yea, so another of those got finished, and this time I actually colored it 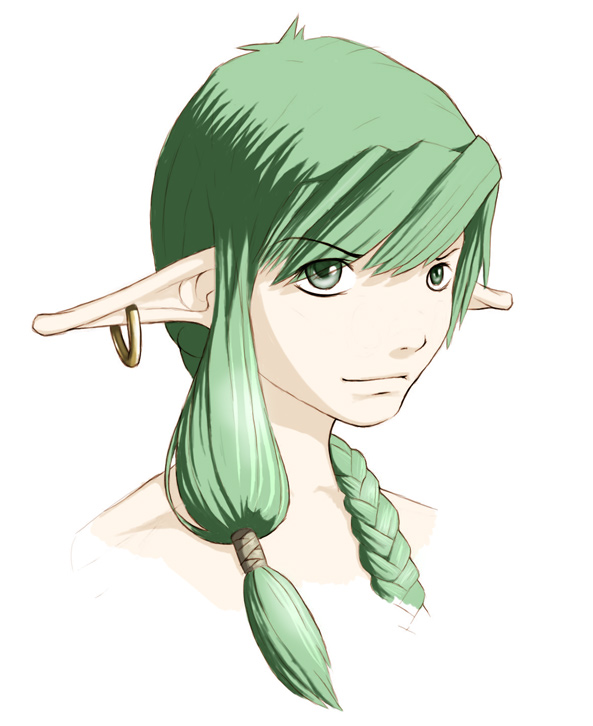 youve done it again O_O that is just awesome, the look is perfect anime style, and my favorite look of anime at that, great eyes and i really like the colouring and shading. Top work!

how come you dont get a cartoonist for some magz ?

wow, very nice.
where have you learned to draw like this?

excellent! only thing that seems a bit flat to me is her right eye. Imho it should be more like a sphere

excellent! only thing that seems a bit flat to me is her right eye. Imho it should be more like a sphere

Hmm… for some reason I think it’s a guy. A bishounen - at least, the way it’s drawn, sure, it’s feminine enough, but somehow it’s still a boy to me

Nicely done! I feel like getting off my lazy behind and drawing something now >)

Sweeeet… I love anime style characters. I wish i could draw like that. Good job.

this is some REAL good japanese-style drawing…(is it manga or anime? kuz anime is for the cartoons and anime for the comics, so… where does this fit in?)

seems I found myself a new wallpaper!

nice one.
agree with mr kaktus here, the other eye looks smaller than other, and strangly flat.