Yeah. A sub pie menu or a pop up cud reduce clutter. Also the commonly used ones like showing Extras, object wire frames, etc most used items can be there & less used like showing normals or object outlines etc can be moved to sub pie or pop-up.

hello. I have a suggestion. It would be great to have Show/Hide Object properties like Name, Axis, display as(wire/textures / InFront etc) in KeOverlays Pie. What do you think ?

Got to say, that now I am reconfiguring my entire keymap from scratch, I realised how much I depend on Kekit and it was the addon I missed the most. So I want to thank you again for making it, very, very much appreciated!

UI scaling : It is as intended though. Its just that you don’t use much UI-scaling, and I like the text smalI ;> (i just use smaller fonts, not scaling, @ 1440p) But, I could maybe add an additional scaling float in the add-on prefs.

Linear Array: Ah, I will add it to the help text. It does have multi-digit input - its just a bit fast, and a little finicky. Not sure a redo-panel will work on that one. Maybe at some point, but probably not.

Quick Scale: Yes, I should apply full unit conversion. Adding to the list.

Hi!
Here is error if in Edit mode and nothing is selected and click on BBox.

BBox script: Can confirm, will fix

look at this script, to switch visibility for entire collection objects.
It useful if you need, for example, to switch your Boolean Collection to Bounds or Wires.

Speaking of ideas for the script collection, the things I do mostly with Modo imports:

Ah i see,
but I am still confused about nr1. What is wrong with the vanilla (blender) merge by distance?
EDIT: ah ok now i get it. you want it in object mode? Not sure I understand what the issue is still.
note: In keKit mesh clean you can run Remove Doubles (‘Double Geo’) option, in object mode. It should do the same as merge 0.0.

‘Double Geo’ does not take into account mesh islands, and two vertices with the same coordinates but from separate mesh islands in one object will be connected after this.
Thats why I recently asked about the same operation but if vertex share the same edges: 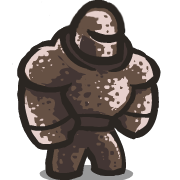 Select vertices near the selected vertices by distance

I think this is what @RobertLe wanted to say?

Not sure if you can run mesh cleanup on a selection of objects… could be a solution.

I personally use this method now (separate script). 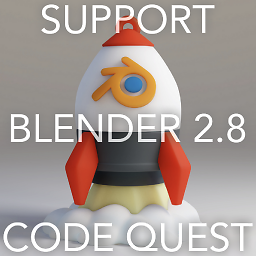 Python: Locate specific islands of geometry within a mesh object

I like this solution from zebus 3d on blender.stackexchange
selects each mesh island of the object and remove doubles for them 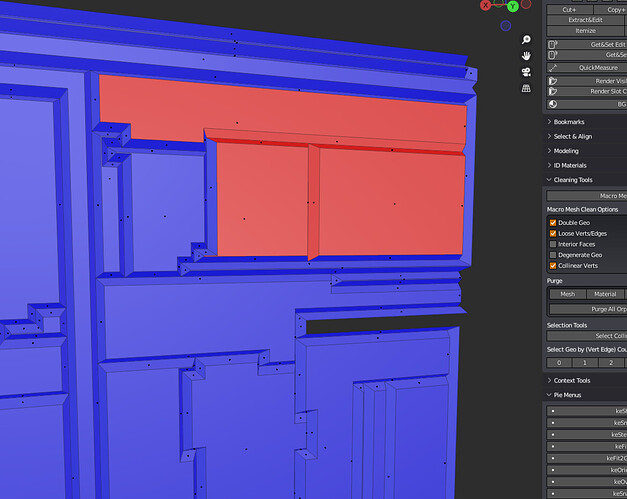 Maybe just use Mesh - Normals - Recalculate Outside, for selection ?
Or it needed for some other purposes?

Recalculate Outside is just recalculate. Sometimes i wish to only select all inverted faces. Do it by hand In complex object is very time consuming.

Could you make ‘Add duplicate’ for curves in Edit mode part of TT Dupe (and it’s fixed non-linked version)?