I try to create an animation which is long as 688 frames. Problem is : the average rendering is 3 minutes. Then I would like to render separately my objects to diminish my time rendering. Indeed, some objects doesn’t appear in the camera and then doesn’t need to be rendered.

In this way, I have created several render layers. To avoid the rendering of some render layers on a range of time, I have inserted keyframe on “Exclude” in the layer panel of the Render layer tab. But nothing works.

Could someone help me how to avoid rendering some render layer to diminish my rendering time ? For example I don’t need to render the render layer Tv for the first 100 frames. 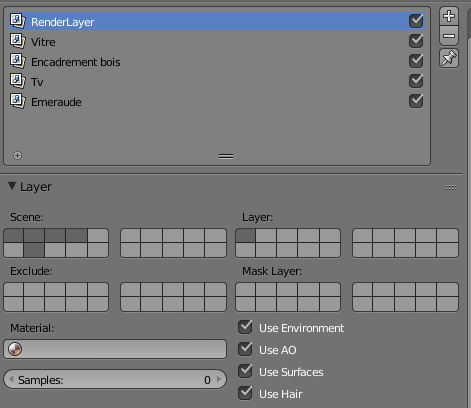 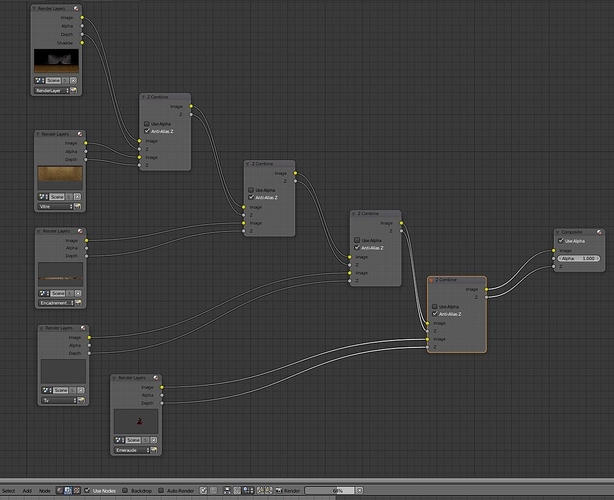