Okay. So Krita 3.0 was just released today. SWEET!
And apparently there’s a Windows shell extension to allow Krita files to be viewed in Windows Explorer. SWEET!!
Krita’s site points to a GitHub repo for it. The repo seems to indicate there’s an installer there somewhere, but I’ll be damned if I can find it.
End users shouldn’t have to compile anything. I don’t even have anything that could compile it on my machine. Not even sure I could fill dependencies. I was barely able to compile basic software when I was under Linux, and that’s FAR easier than compiling under Windows.
SO! Where’s the installer?
HELP 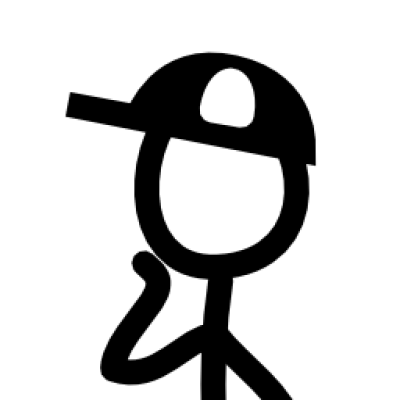 Hi! There is an installer on krita’s downloads page https://krita.org/download/krita-desktop/

Here is a direct link:
http://files.kde.org/krita/3/windows/kritashellex-1.1.0.2-setup.exe

Hi! Link to the installer is on the krita’s download page https://krita.org/download/krita-desktop/
Here is a direct link:
http://files.kde.org/krita/3/windows/kritashellex-1.1.0.2-setup.exe