Ok so I’m having a go at a lake scene that’s (at the moment) very similar to the one in a recent Blenderpedia tutorial. However, I’d like to get a slightly more industrialized feel in my scene.

Below is a very mediocre attempt at some rust on steel poles. 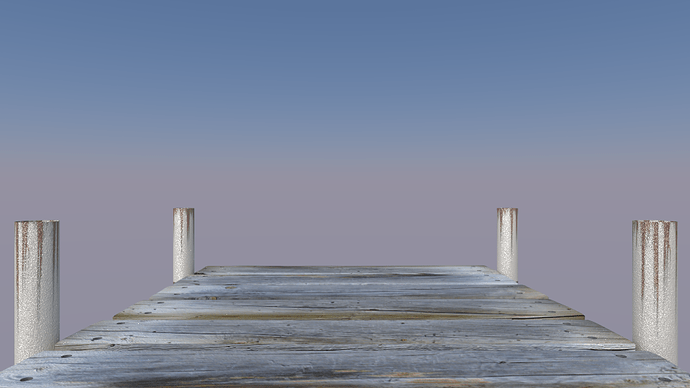 I would like to get an effect similar to this - http://www.flickr.com/photos/yumipitz/2167052881/ - Where the rust and the metal are flaking. Is this possible?

cgtextures.com --> search rust, and map the flaky ones.

Thanks for that. I guess the poles look a little more realistic now. However, the sea sucks! I’m using a fairly high resolution on the ocean modifier as well as a normal map to fake some waves. Is there a better way to do this? 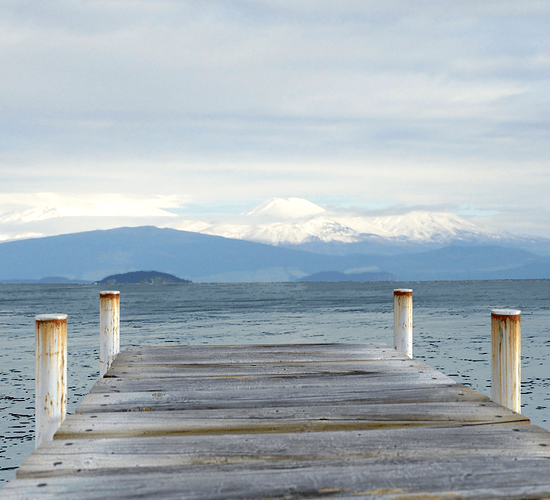