I’ve been all morning trying to organize my objects. I just came from 2.69 to 2.9 and I really hope I can find a way to get my layers buttons back. I do not see how this new interface can possibly be any better. It has a steep learning curve. It seems to me I have got to keep outliner open to do things that I could do from my viewport. I also see no reason to keep the outliner window open till now.
I’ve looked for add ons and the new search said no results found for “layers” How is that possible? There are no old posts? maybe an old addon will work.
I would also like to change the name of “properties” to “buttons” just to keep a part of the old Blender(joke).

Forget it. im going back to 2.69. I just want to rant some. I’ll use 2.9 for video editing as it is faster. I wanted to try eevee but it is not worth it to spend the time to learn 2.9
I can not even get my transform manipulator to move my object!!
Blender is like my wife. she wants to move things, hide them, and rearrange everything for no good reason.

well i was about to answer that there’s a “collection manager” plugin which does what you want, but whatever — if you just want to start pointless rants, i suggest doing it someplace else

Ive been ranting here for year Im not going to stop now.

Besides, I do not think it is pointless. It makes me feel better and maybe they will stop making unnecessary changes.

Buttons to properties layers to collection? What’s the difference?
Anyway thanks, that’s what I spent an hour looking for

Charlie stole the hammer, and the train won’t slow down.

I’ve found collections to be way more powerful than the old layer buttons, as they are nearly unlimited and can be instantly named in 3d view and seen in the outliner. Way more under the hood as well, and I’m sorry you feel like it isn’t worth it.

Im sorry for the rant, The children have jumped off at the stations and Ive got the collection manager working. I do not know whats under the hood. It seem layers had everything you could need.

It took me a bit to learn Collection functionality but once you get used to it you don’t want to go back!

Tbh I also miss old layers, I stopped using collections/layers/whatever altogether because of this change and learned to tolerate working with a mess of overlapping objects since it’s more convenient than using collections.

It seem layers had everything you could need.

Besides of a limited possible number of them, the impossibility to give them understandable names and eventually get lost all the time?

I really don’t get the point here. Where there was a layer you create a collection, give it a name and put all objects you want there activate or deactivate as you need.

I think the point is laziness to learn.

I also thought it was strange and missed the layers at the first week, but it didn’t las more than that.

Today, when I see the interface of blender 2.79 I don’t even know where to start.

Collections are indeed a superset of layers and can do anything layers can do plus unlimited number of them and names.

I never name anything anyways, and its troublesome to locate collections in the messy outliner, It had always been far easier to just remember a specific square in a 2x10 grid.

Its like replacing a pencil with a pen-plotter because the pen plotter can do anything a pencil can.

So, it would not be difficult to identify the collection by it’s position in the stack or by the name that Blender autogenerates when you create a new one. If you don’t give a name, Blender does for you.

Not in the stack, it’s a complete mess with characters and text.

But in a nice grid with not much information to shuffle up my eyes, I’d argue it’s easier than with names.

You could color your layers to make them more distinguishable.

Too much work tho.

View Layers is more advanced and easy to use. I think old Layer system is too bad. 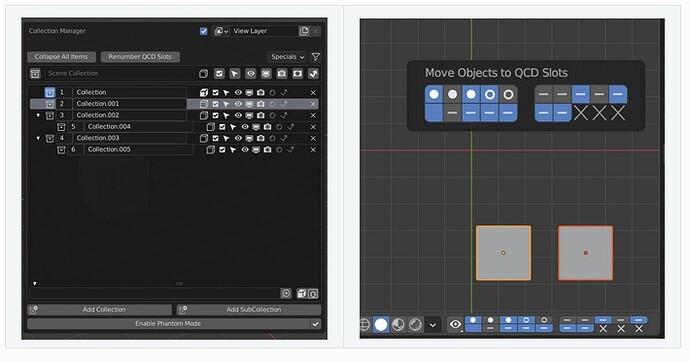 or stay in the womb. Either way you choose, you loose… to win. 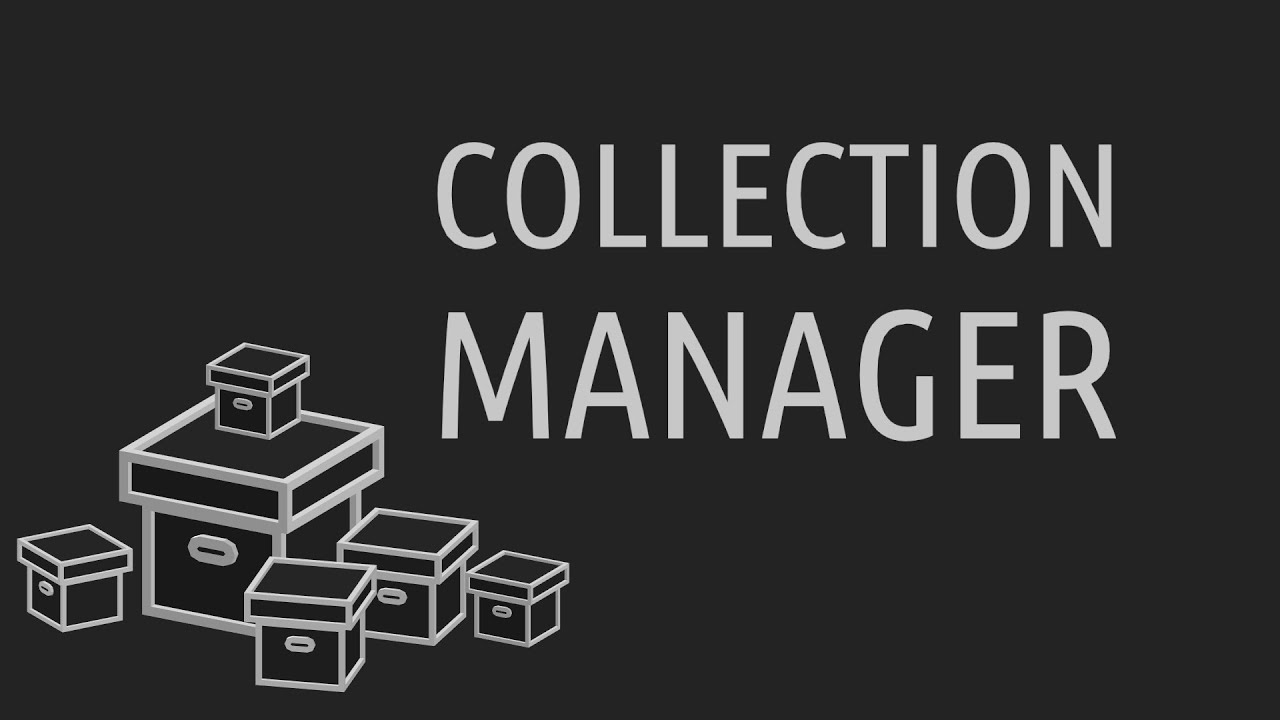 2.49 is still easy. the interface was just fine, the icons were nice, I like how easy it was to rearrange the windows. The improvements till now are not with the interface. I still do not see the improvements with the new layers. layers were faster to change and select, easier to move objects, you could have more. I’m just saying. I still like BI but they say it was patched together too much. I saw some very realistic renders with it. What about the names? do they really need to change the names of things and how long before they decide these are wrong and change them again? and the things that are just moved? It took me a year to get used to it, then they move them again.
I opened 2.69 and put in a video to edit and thought I wonder if the new version is faster? It was a lot faster. Now that is great.
What else has improved because it’s not layers.
It’s like the poor guy in a poor country with just is few tools, he carves wood every day compared to the guy with a garage full of tools, he has tons and tons of tools. Blender is a tool I have. It does not need to be completely redesigned every time to be better. when they improve a tool they do not redesign the whole thing. When I get a new tool I do not rearrange all my tools, I just fit it insomewhere. It’s fun to have all these tools but it does not make me a good artist. I want a faster viewport so I have to use a totally rearranged garage. maybe its good to attract new users, but it is not so much more efficient. Im not lazy if I wish I did not have to waste so much time relearning.