I recently finished the modelling of one of my first projects. I created Qui-Gon Jinn’s lightsaber. Feel free to give critique and tell me what can be improved.
I chose this particular lightsaber, because the model is fairly easy. Now I want to experiment with different textures and materials for the most realistc look. I’ll also try to keep the lighting as simple as possible: a top light, some background lighting and maybe some kind of spot. 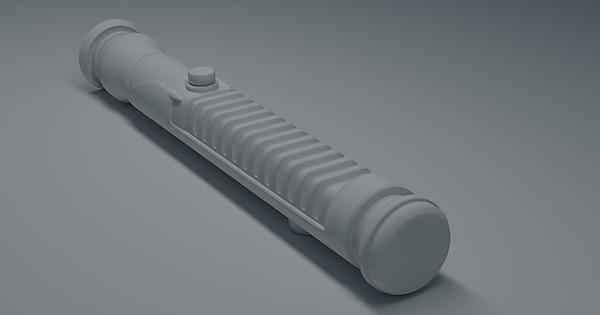 The modelling and materials are done? Overall I am pretty happy with the current result. Next I start working on the lightning and compositing and final renders. 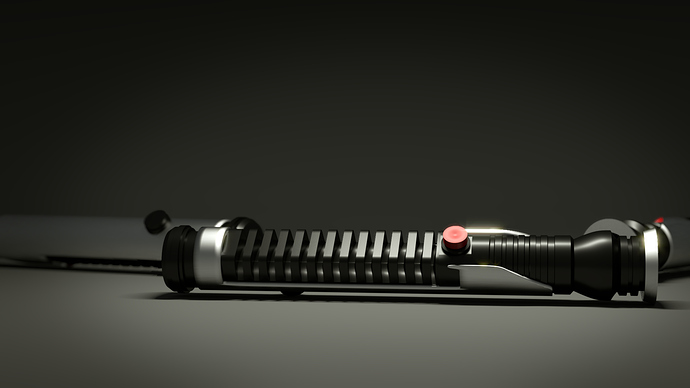 Arsenal Fifa 17 Coins pulled in an emotional roller-coaster win against Southampton at the Emirates with a lot of stories to follow. Here are five things we learned.

Arsenal weled Southampton to the Emirates following our first international break and, yet again, anything less than three points would be an absolute catastrophe.

That’s Cheap Fifa 17 Coins why an own goal (albeit, it’s more than a bit harsh to call it that) by Petr Cech in the 16th minute had all the feelings of a catastrophe.