Looking for a modeler/consultant for technical renderings

I am looking for:

(1) a modeler who can create models and line drawing style (freestyle?) renderings for occasional technical projects. The models will vary from simple to moderate complexity. Geometry only (I wont need lighting or textures). Infrequent but recurring.

(2) a consultant to help me get up to speed on Blender (2.8) and establish a workflow for technical models like the ones described above. I propose meeting for an hour or two each week for a screen-sharing teleconference. I expect this would be for several weeks.

The modeler and consultant do not need to be the same person and I may eventually seek several modelers, but I’d like to work with just one person initially. Pay for the modeler would per per model (pre-negotiated) or per hour. Pay for the consulting would be per hour of consulting.

Edit: Thanks for the responses - I will be following up over the next week or so and will likely look for an additional modeler. 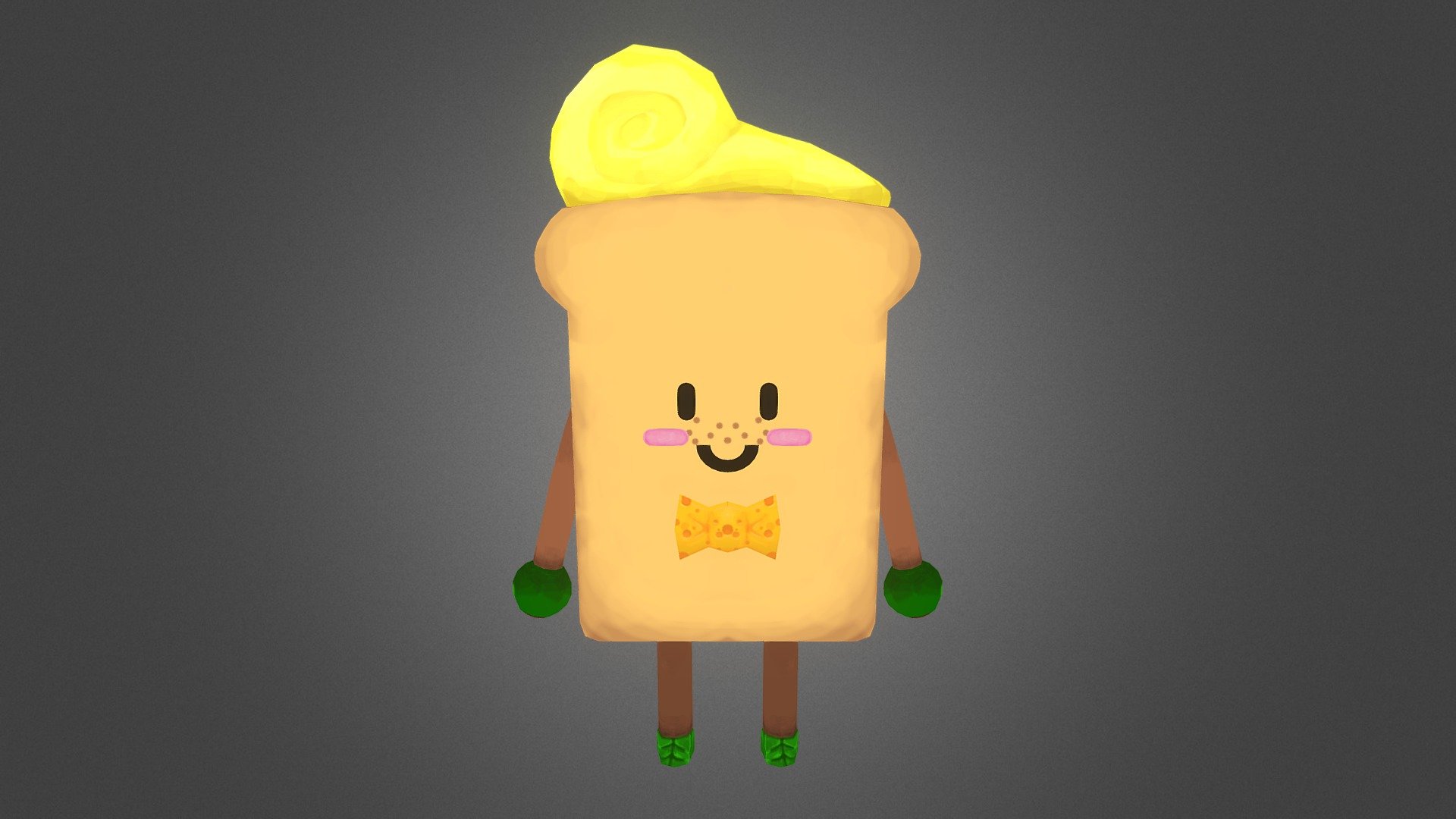 View the profile and 3D models by NS-Studio (@Klegend). 3D modeler, videogames passionate, looking for paid jobs. For every petition send me a message using the sketchfab forum.


I don’t know how complex the line drawing renders should be, so i’ll leave a simple example, if that works for you contact me. 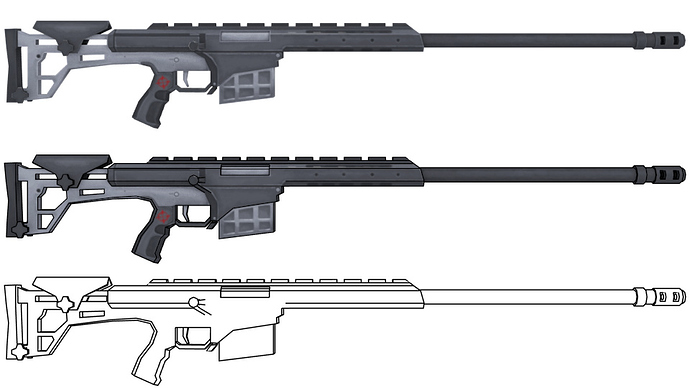