I Decided To Recall How To Model

So I Start To Build A Truck Lublin 51
Here Some Pictures Of Very Beginning Stage Of The Model.

Wow, you are starting from a very detailed spot. Almost like cad/cam.

Looks good, it’s got that high-end work look to it too. 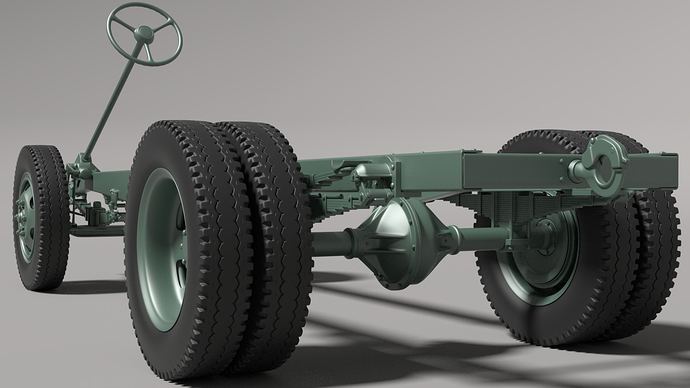 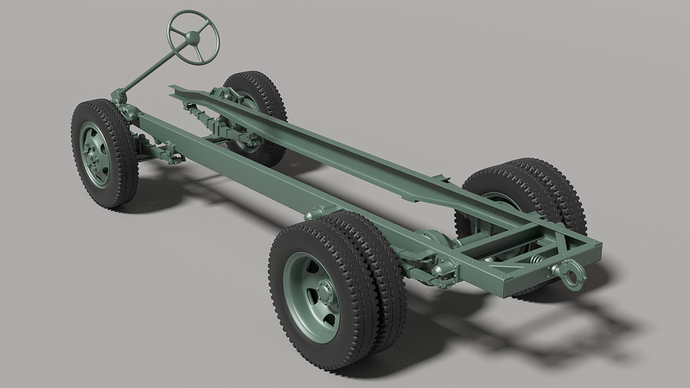 lovely, i’ll stick to see how much details you gonna put in this, but yeah it’s lovely.

bat3a - Thanks For Reply, Yep My Purpose Is To Receive As Much Details As Possible.

Your work looks excellent, matchias. I can tell you put a great deal of care and attention into it. Already, it is looking very professional, even with just a rolling chassis.

Your gearbox is looking exquisite!

You just know this is going to be a highly detailed and accurate model… looking forward to watching it grow. I’ll have to look up a reference picture of the vehicle, to see it.

Welcome
It’s Time To Get Back To Work 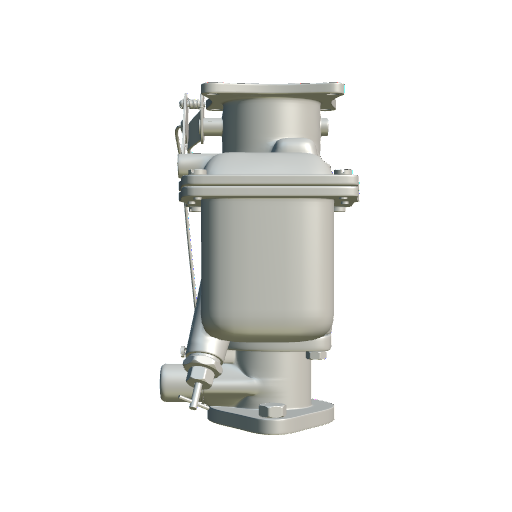 You’re a madman, matchias! So much detail in each piece, I admire your focus. Even if it takes years to complete, I’m looking forward to it!

James Thanks For Reply, Here Some More Details:

Wow, perfect subd hard surface. No pinching no artifacts! Does “Lublin 51” get it’s name because it was built there? I was in Lublin last fall, my avatar is me in Lublin. Great city!

Can you post some wireframes?.That is some awesome topology,my friend.

But Lublin Wasn’t Polish Concept, It Was A GAZ 51 Clone - Russian Truck,
DCBloodHound - Thanks, When I Find Some Time I Will Put Some Wireframes Here.

is it the final material -texture?
the engine should have a more bumpy mat

@ricky,
Judging by the modeling quality and the early wip nature of this thread, I’d highly doubt that these are the final materials.

probably right
but some engine are panted and I have never seen this type before
so just wondering here !