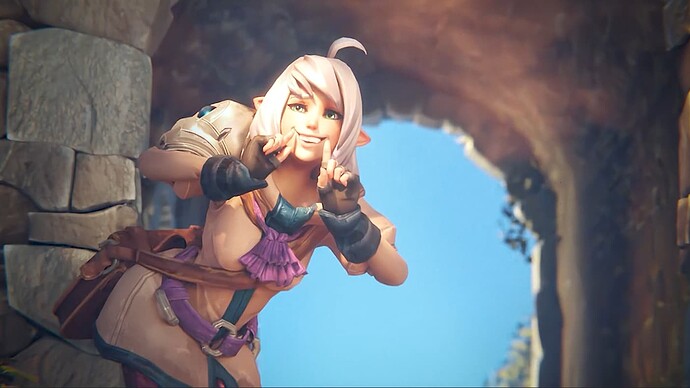 Finished but not perfect!

I wanted to find out how much I could push myself to work on a single animation from keyframing to rendering and compositing.

Special thanks to Jeff Lim, Kate Cruz, and Nissi Gatan
for your valued feedback!

For this project I animated Lyette in Maya, then exported her and the camera as an alembic

I then imported her into blender where I built the scene up. 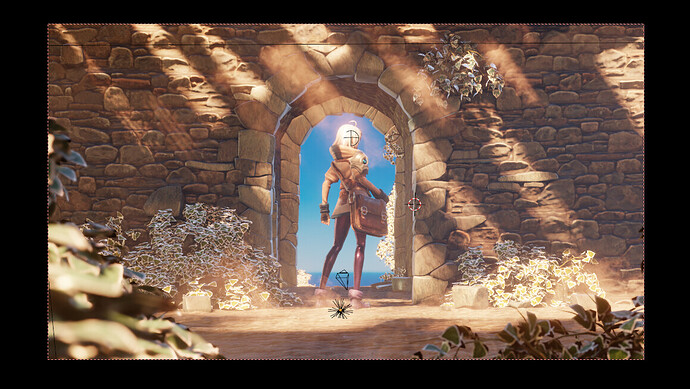 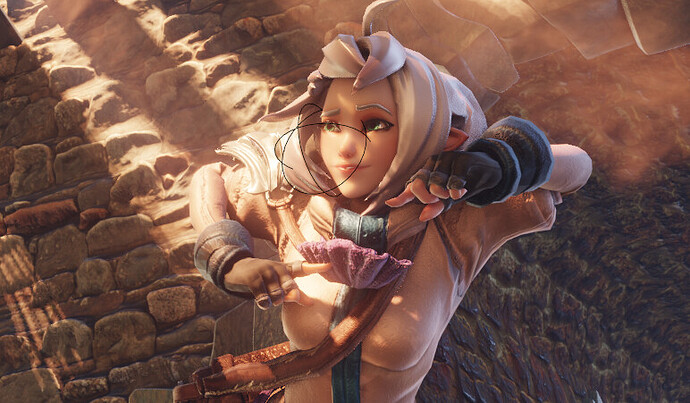 I recently found out about the denoiser and it works wonders with previewing your renders early on. 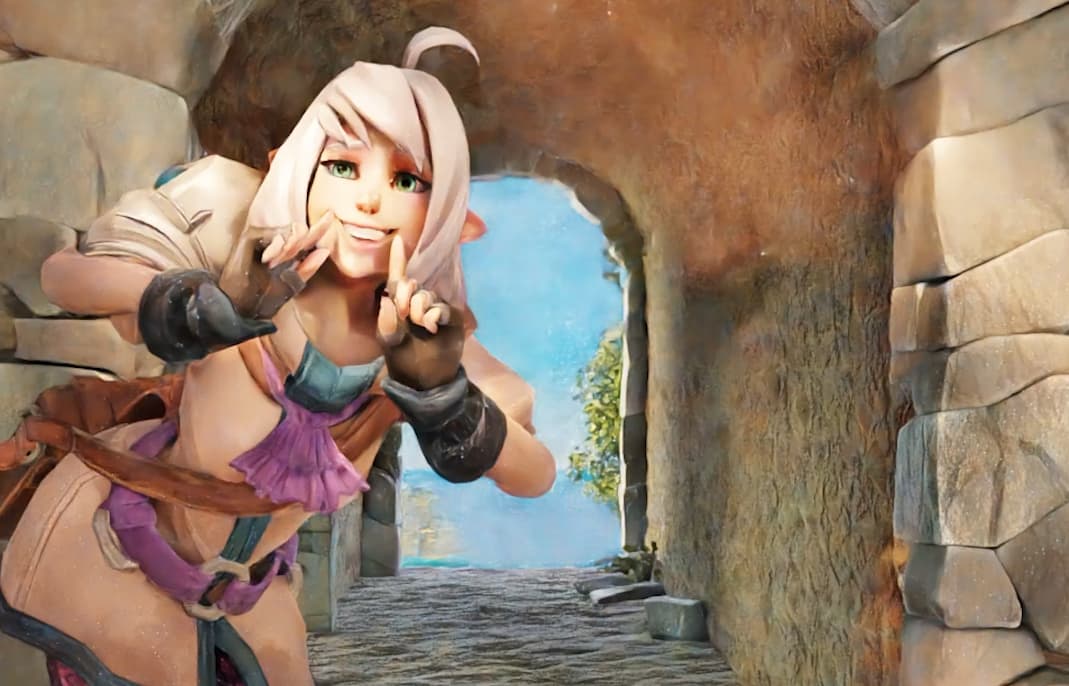 At first I thought it could be used to achieve some sort of painterly look but it ended up being too jittery when playing the animation.

I still ended up using the denoiser though. The scene was rendered at 450 samples and took around 24 hours to render at 100 frames which really was super noisy.

Had fun working on this one!

(i3 with no extra graphics card here

Thanks Okidoki!
I hope you get to have the patience soon! haha
and hopefully be freed from your hardware chains XD