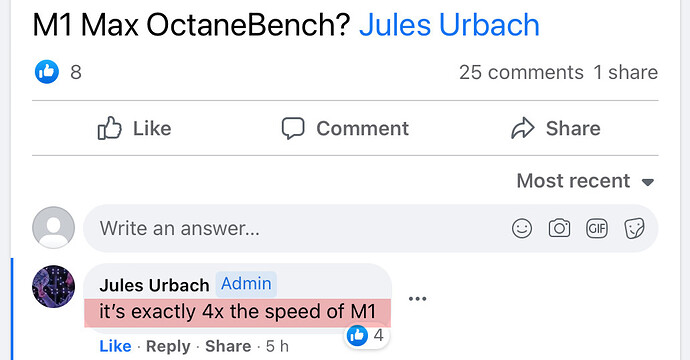 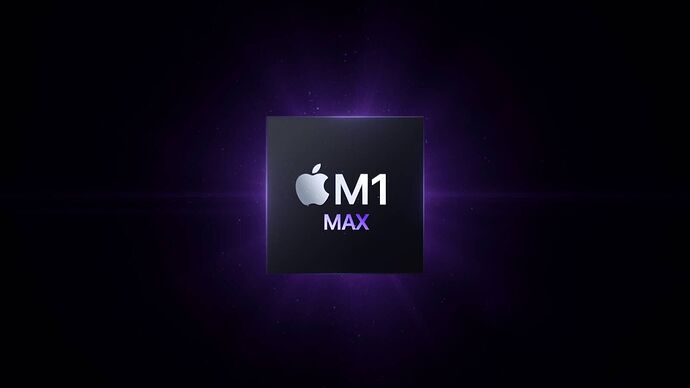 Dang it you made me dig through this gigantic thread

It was over the limit when everything was over 4K textures, it wasn’t doable until I resized to 2K.

More geometry is outside of the silo too. This is part of an animation scene.

The biggest hit in the scene is the 9 Daz characters all with their separate textures. Daz Characters import in at around 3 to 4 GB

The M1 has unified memory between the CPU and GPU, it’s one of the things that makes it as fast as it is. It also has some magic going on with its swap memory that doesn’t really penalize performance or limits what size files you can render. I have the 16GB mini and can easily render 30GB files I’m working on, in Eevee and Cycles. I resized all textures to 2K in this image and it was still over 30GB, the poly count is pretty big too. I have tons of little lights and was able to make needed…