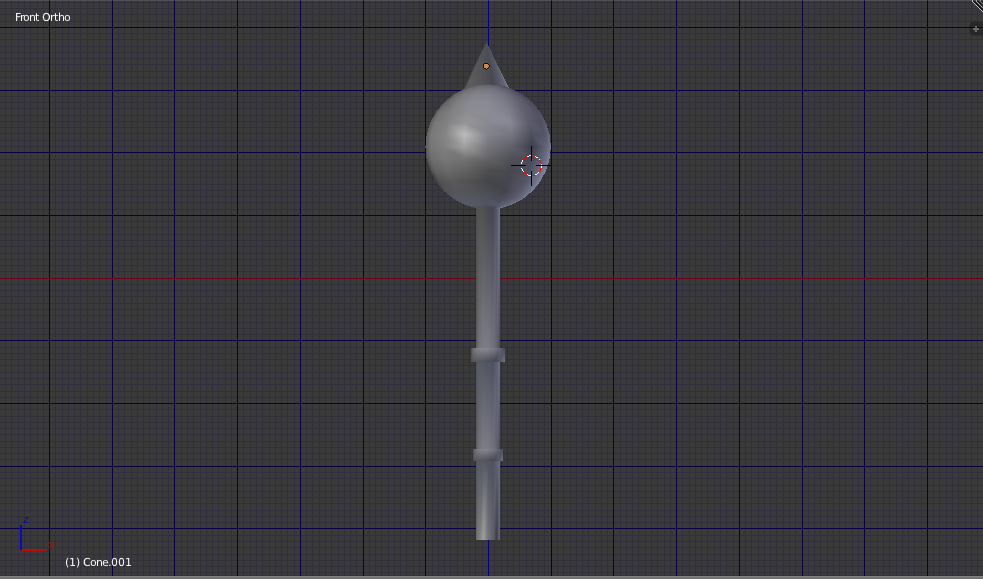 Does anyone know the exact steps i would do to make the cone (Spike) on top of the Mace duplicate around the sphere like a mace. I’ve tried using different methods with the spin tool but nothing looks good…

That’s all, now to make all those dupliface real objects (so you can edit them individually if you want, delete some, etc …), press CTRL+A -> Make Duplicate Real

Well I can tell you how I made a spiky ball that I attached to a chain (even better, I’ll show ya!)


to run it down;
First I started with an icosphere
then I made the spikes
Then I attached the handle/chain whatever (used a handle first which is why the model is called epicmorningstar.blend but decided a chain would be better, now I must figure out how to animate it…)

mine is extremely low poly btw, 200 or so faces all in all with the chain iirc

Thanks so much, this worked perfectly! 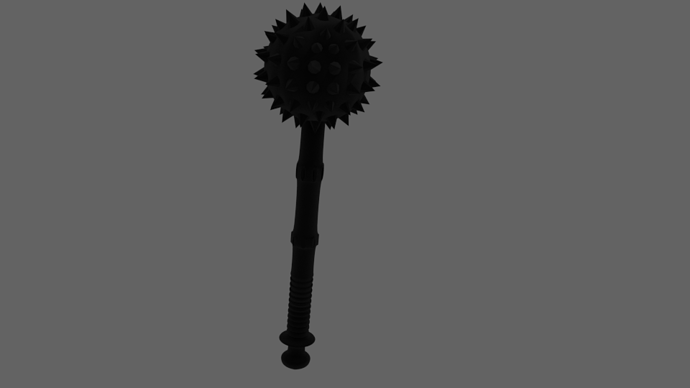