In an attempt to be get more artsy and more comfortable (aka less sidetracked) with workflow, I started doing Inktober (nearly december).

I’m adding a time budget constraint of 2h for each picture else knowing me, I’ll never finish one. 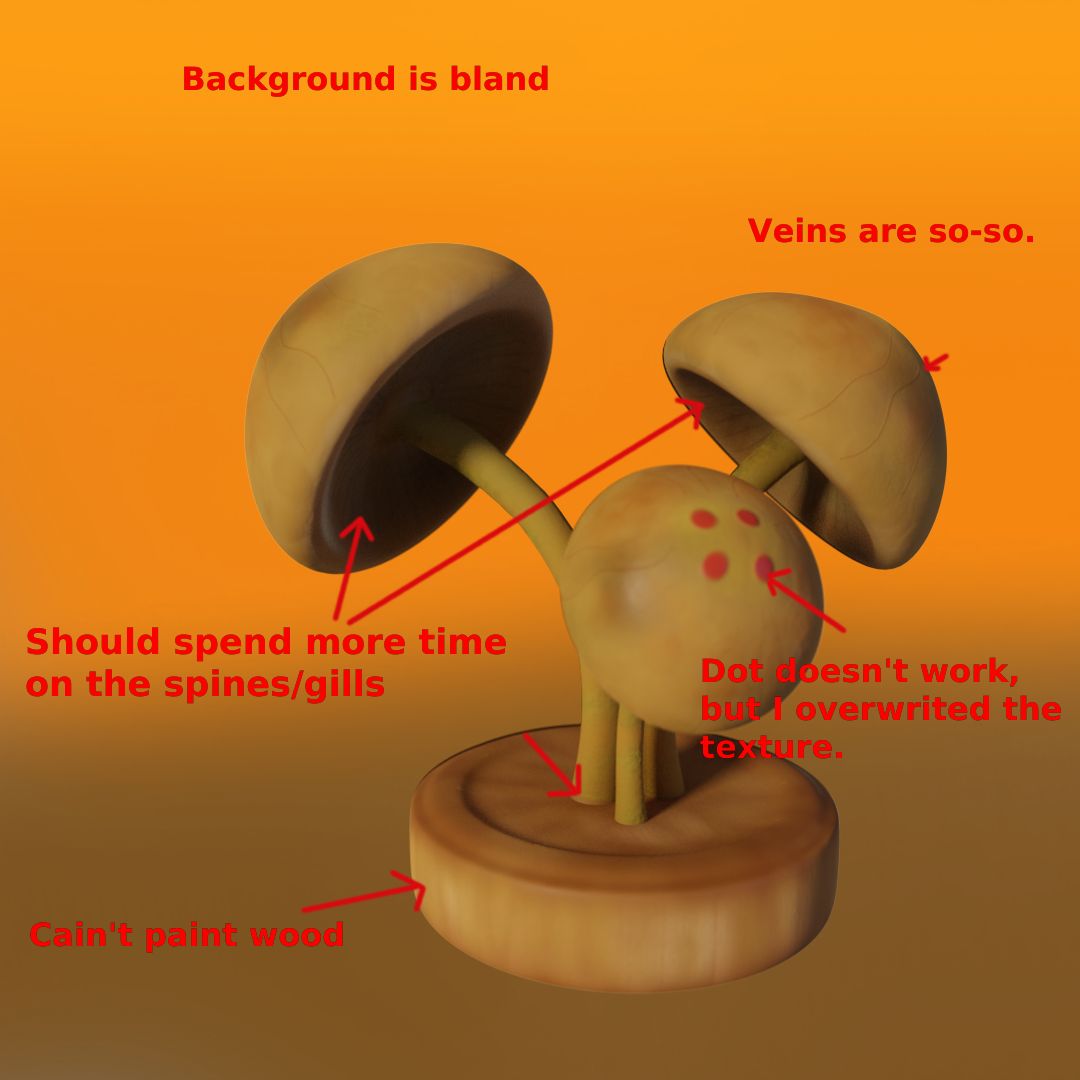 Not much to say, got tunnel vision while sculpting. 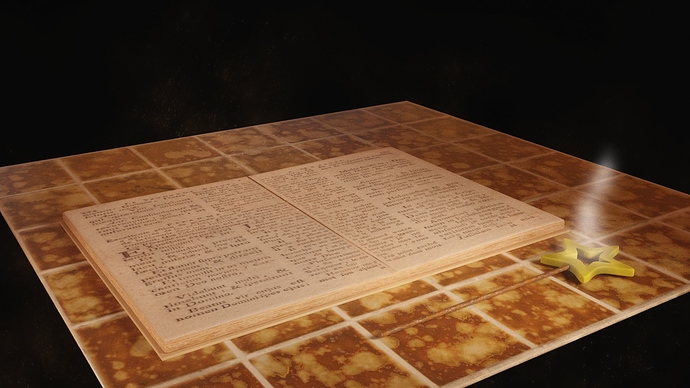 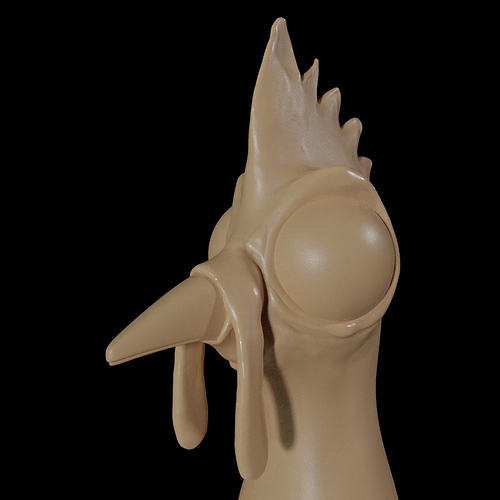 Missed the day by 12 minutes!

Influenced by heihei from Moana.

A bit too brown, cake and alien are too color similar. 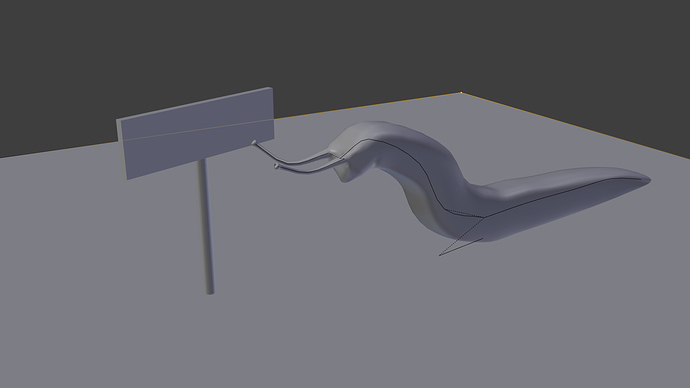 Fell asleep doing it… went to bed without finishing…

Had weird distortions on the eyes, probably weight or armature problems.

Mario star, rendered with 2.8
Didn’t have much time today.
Tried rendering a gif of it spinning… well, I don’t know how to do that without having a 20mbytes file.
Have to research about it. 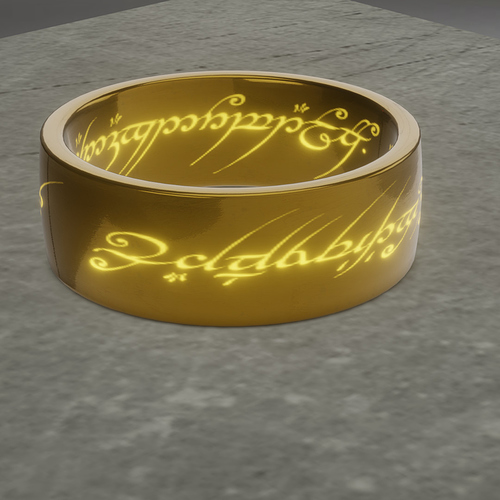 Done mostly to try to animate the text appearing, still have to render a gif out of it.
This one should have been done yesterday but shush it’s a secret!

Edit: Gimp can export as gif: 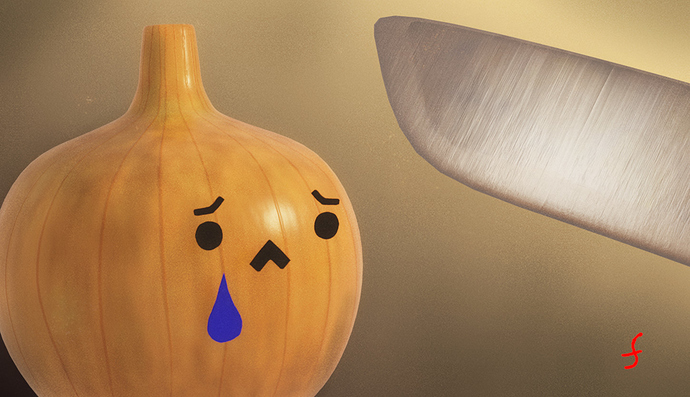 Got caught with moving place sooooo, I won’t be able to do it in follow.

Nightmare to work with, Krita keep crash-trolling (if i used the tablet stylus > segfault, with the finger it was fine)
Tried to get the line brush effect purely with cycle magic. Got nothing to show for it. Ended up with a fast sketch on Krita. Might rework it later down the line.