I made this animated devlog this month! Hope everyone enjoys! 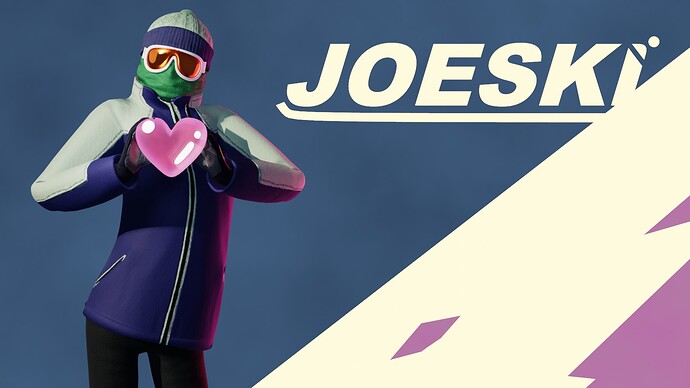 The part about importing the character was too real, lol. Overall charming animation and vid. Also love the lighting

You’re such a great storyteller. Animation and character design on point too. Mad respect for how much work you’ve put into this video, only 39 subscribers

Im super happy you enjoyed it! Took me a while of sitting on the floor to write the script, not my strong suit haha.

This was very funny! You have a real talent for imagery and comedy!

I am not a gamer and would probably never play this game but I think you should develop your comedic story-telling into longer projects.

100% gonna do longer projects in the future! I really like making stuff! But got no idea when hahaha!

For sure… Tons of “research” went into it hahaha

This was super funny. Great storytelling.

Nice! This is like a short film. What was the rendering process like? How long did it take for this to render? 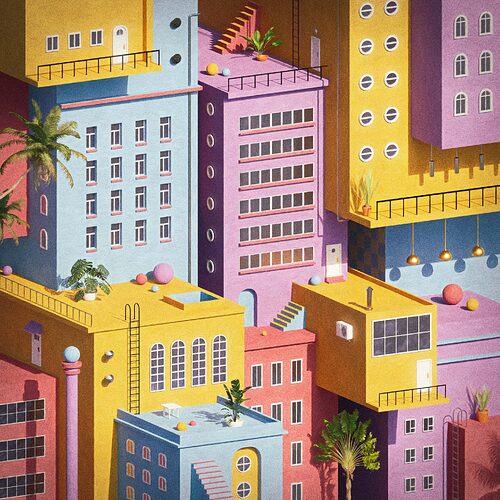 The character importing bit was was both hilarious and nostalgic.

Importing can can be a serious pain!

Thank you! Tried to improve storytelling as much as I could!

I used Eeevee so it rendered really fast! I used only 32 samples too since I dont have the time to do it with any more now that I got a full time job lol