I´m working on this guy who eventually should become a warrior based in a character from an MMORPG that I´m playing.

I´ve been working with blender since the end of v2.36 mainly trying to understand the UI and doing a few low poly meshes and very (boxed?) meshes (like a couple of buildings and things like that).

Now I´ve decided to start this project to be able to learn a whole new branch in modeling (organic things), which has made me learn lots of new tools and techniques like topology (I didn´t even knew there was such a thing).

I´m not expecting critics right now, I don´t want to waste your time, I know there are a few problems with the topology, the neck (which is a simple extrusion) the eyes, the ears (ie it doesn´t has

I´m posting just to see what it comes up (I´m learning a lot from small posts like “you can add an edge loop via CTRL-E, then loop cut”).

The included pics are the “base mesh” (with its wire), and a quick test I did to see if I could change the face with minor tweaks.

Thanks for your time (I hope this is the right forum to post this, and sorry for the lack of eyes -I didn´t want to include any object resembling a shiny sphere in my first post =P )

PS: A tip to beginners like me, I couldn´t understand at first how the meshes where so “soft” in its wireframe (mine were as blocky as polys are) and everyone has those smooth lines… I found that “subsurfing” a mesh with “optimal draw” set does the trick. 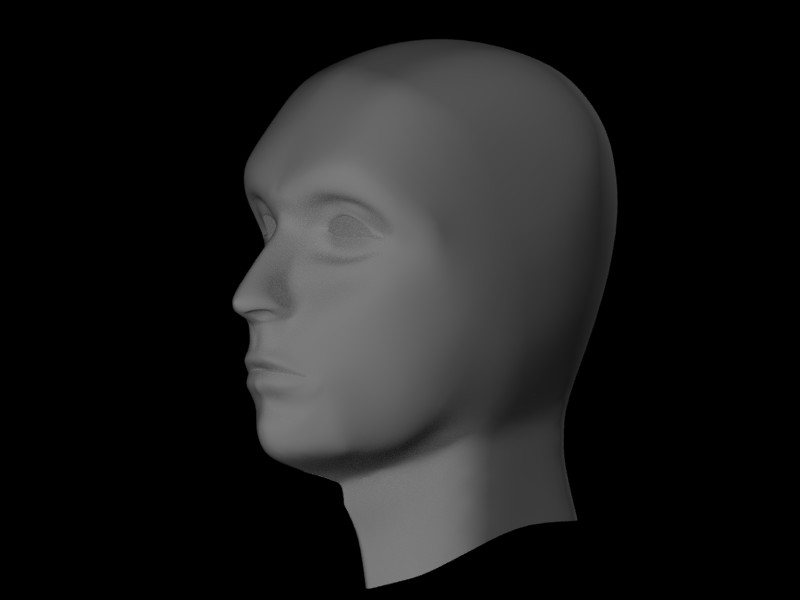 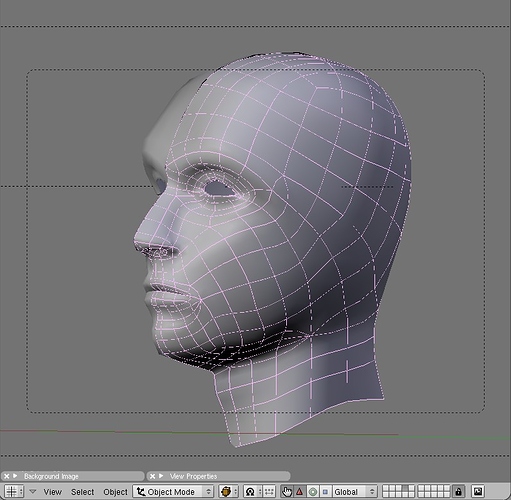 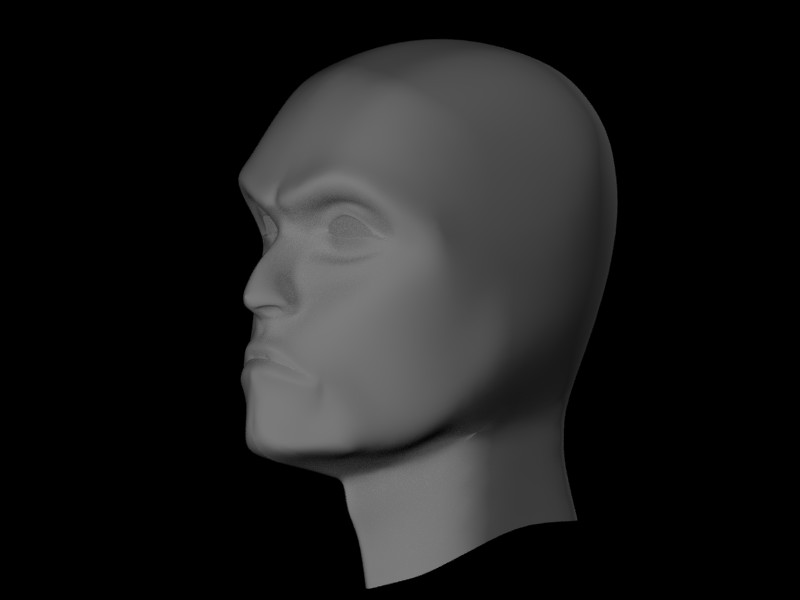 Hi! Yes you are in the right forum

It looks good to me but I am sure it would look more natural with correct topology (that is, a topology that matches real human face).

Try to use all quads because sub-surf doesn’t like triangles (it can produce unwanted smoothing problems).

Also, I think it would look more natural if you move the jaw back.

Welcome to the forums!

Not bad for a starting project to learn organic modelling. As was stated, you have some triangles in your mesh that might need to be resolved, especially around the corner of the mouth, as that is a high animation point on the face and could have some funky results when subsurfed.

Good luck on this and happy blending!

Thanks for the comments, I’m slowing working on this.

I have reworked the mouth (stills needs more work though)
I get rid of many tris (I hope all of them, but …)
I started to work in the ear (or it is on the ear?)
I guess I’m understanding AO tricks (but don’t quote me