I am struggling for a couple of days to measure length of the curve. I tried several addons and solutions but nothing worked for me properly. 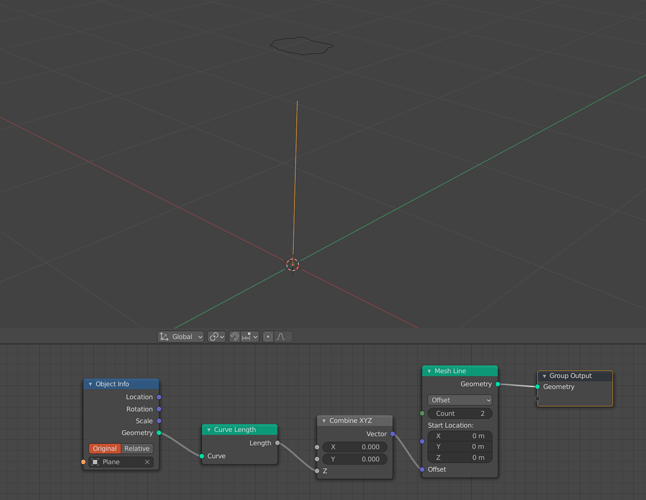 You can now, for example, use this object’s z-dimension in a driver if you need the curve length elsewhere.
curve_length.blend (3.7 MB)

You could even convert an intersection procedurally to a curve and measure it’s length: 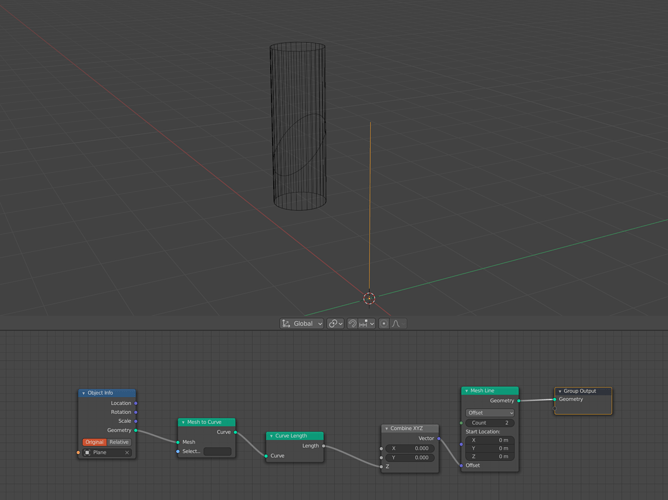 Here, I intersected a rotated plane with a cylinder and measured the length of the resulting ellipse.

You could try Sverchok also which can measure curves.