I already practiced poses with some meshes. And now i have one, not as different that the previous one, that has a serious problem It’s being doubled when i set poses!

Check the pictures. I think the only difference between this new mesh and the others is the hair particles.

The blend file is also attached. 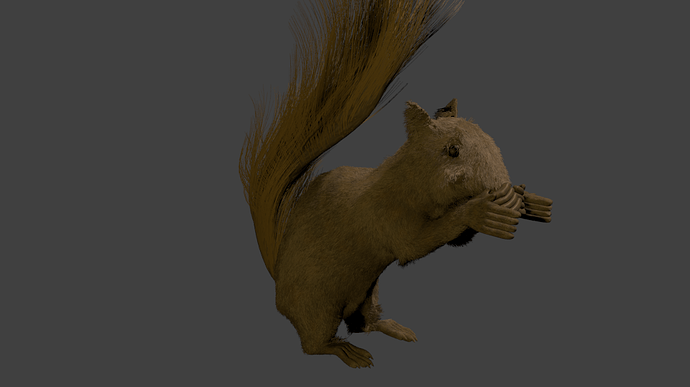 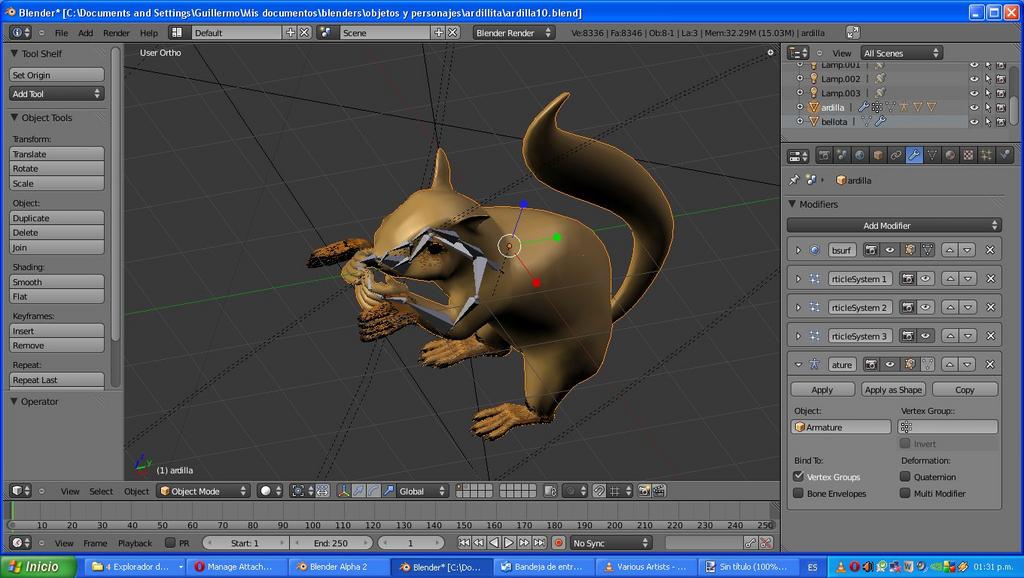 Mh… I founded out that the duplicate is just hair! So, it won’t move when i make a skeleton pose.

How could i make the hair move with the skeleton?

Move the armature modifier above the particle systems in the modifier stack.

Oh! Thanks! That did it.