Hi! I am a new user of Blender and a new user on this forum. Hope it’s not a repost or the wrong forum.
I was wondering if model sheets have copyrights. I mean if I can use them for free for 3d modeling on blender. I don’t want to get any copyright claims (hope it’s correct what I said…I am not an english native speaker) or things like that.
I want to use some sheets like…idk…a cow or a gun or a human… you know…basics sheets downloaded from google images. I would use them for games or projects for some sites or for fun or who knows, maybe for some artwork.
So yeah, I hope you can clarify me.

Copyright and fair use

"Model sheets are not typically in the public domain, but are copyrighted material owned by the animation studio which created it. There used to be a lot of model sheets on the internet, however many studios demanded that they be taken down.

Although model sheets originally are intended for artists who work for the studios that own the characters for which these templates are developed, other artists, such as those who create, profit from them by adapting their characters to their own uses. In addition, parents often download and print model sheets as free coloring books for their children."

Thanks!
But I’ve read this.
I was asking if I can use a simple model sheet from google images for 3d modelling like a simple animal with front, up, side, back views or a weapon, a human or even an object like a piano without colours or things like that. Just a sketch.

you can always use it as a general guide but try to add some personnel features to make it your own model.

Thank you very much for your answer.
I asked because I wanted someone else opinion.
Of course I will make my own model.

I was asking if I can use a simple model sheet from google images for 3d modelling like a simple animal with front, up, side, back views or a weapon, a human or even an object like a piano without colours or things like that. Just a sketch.

Yes, you can. But what you can do with the sheet itself and the modeled result depends on the licence.

A model sheet itself (the image) is something you need a permission to sell/redistribute and so is the design it describes. If it contains logos or names, those are probably also trademarked and if they are, you definitely need a permission for those and might not get one even if you offered to pay.

If you don’t profit from it, have very limited use for the result and acknowledge it’s not originally your design, that could fall under fair use. Fair use is known in one form or another outside United States.

There’s also fan art that could be considered as derivative work inside United States. Fan art is something any healthy organization will want to see, even encourage it, but could technically claim it as derivative work and restrict its use.

If you take copyrighted material to practice modeling or whatever and keep it to yourself, no one is any wiser and no harm done. Companies do that internally, although they never admit it.

In general, if you take copyrighted work and call it your own, that’s bad and you won’t get away with it, especially if you make those claims on the internet. Artists don’t do that. Companies care about money. Individuals care about that too when their works are used for profit, otherwise they might care about the credit. If you’re unsure if you can use something, ask whoever produced the work and be prepared to explain how you plan to use their work and the purpose.

But there is also a saying “good artists copy, best ones steal” which could be confusing, it refers to the study of the works, not any particular work itself. When you’re able to identify and take (or steal) good ideas from a piece, methods that were used to make it, then incorporate those in your own work and workflows without breaking any law and without anyone getting unhappy, then you’re very skillful.

It’s also mentioned on the wiki article “To prevent the private ownership of work that rightfully belongs in the public domain, facts and ideas are separate from copyright—only their particular expression or fixation merits such protection.”.

Thanks for your answer.
I don’t think about using logos.
I would use images like this:
Are these okay? 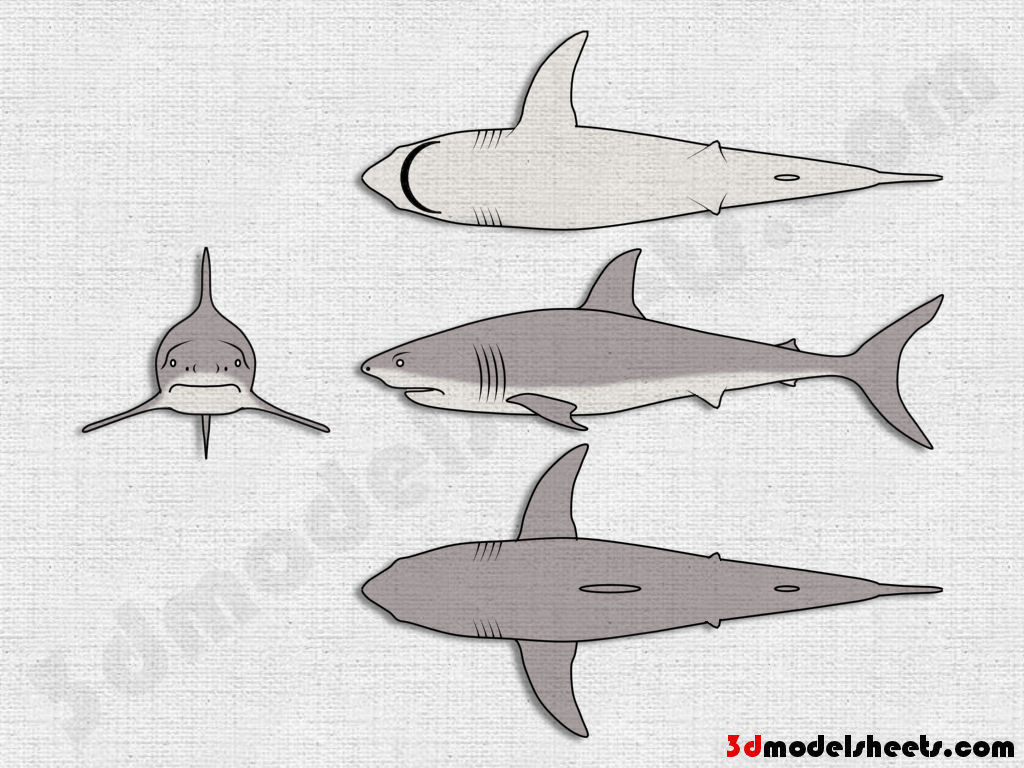 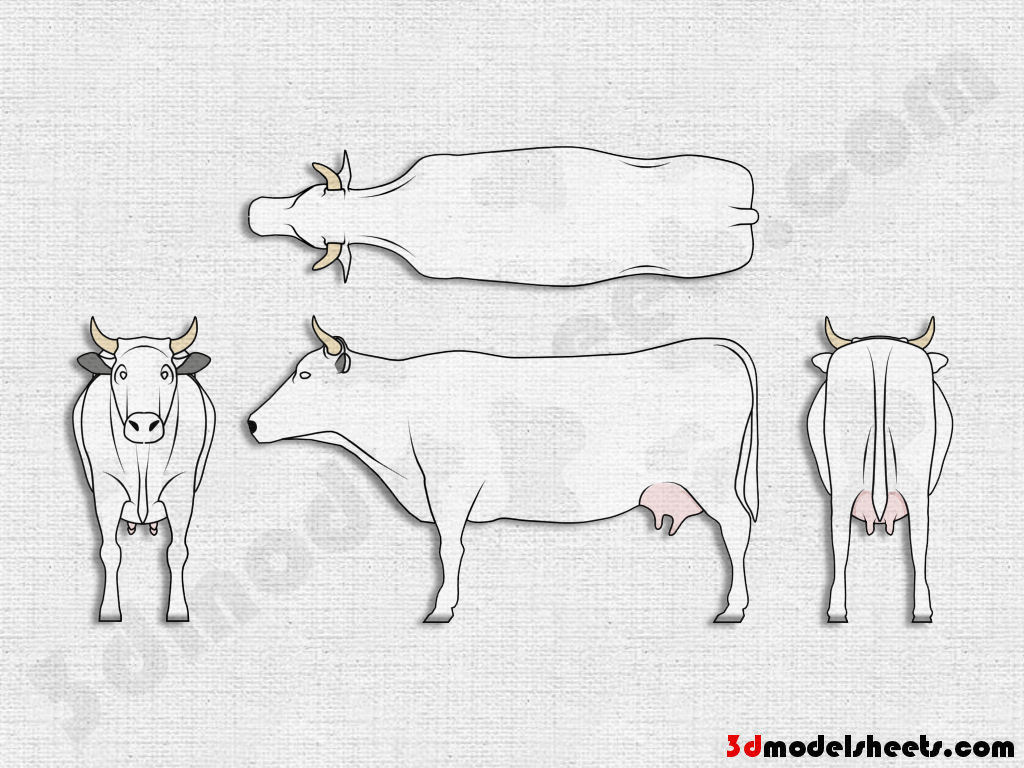