I am modelling a Nissan 350z and i have completed the hood. It looks nice in Flat mode: 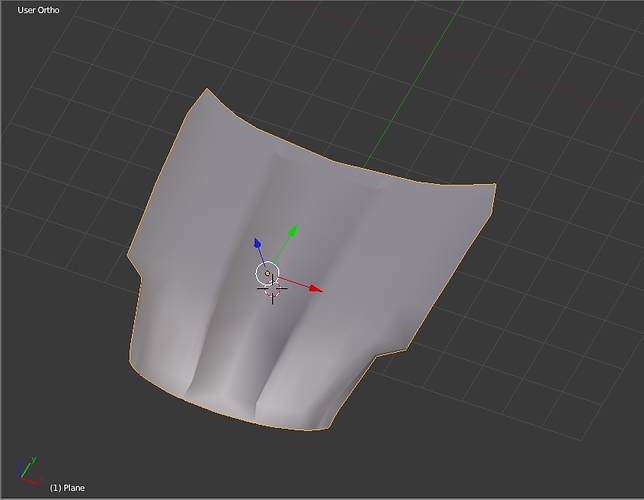 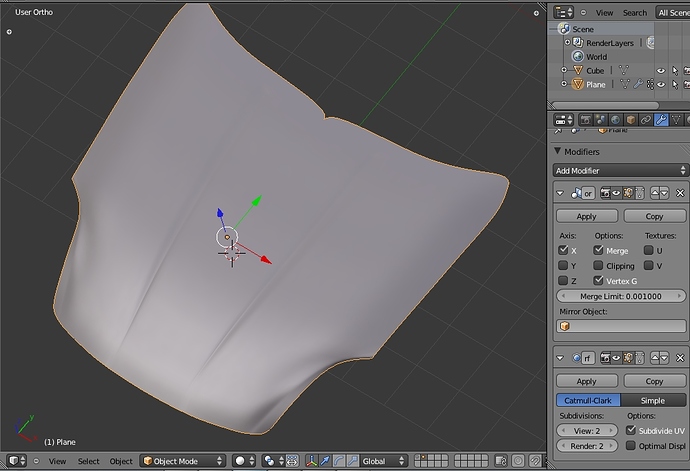 Untitled 3.jpg1000×684 203 KB
. The cut part again loses details and the bottom left of the model is slightly distorted. Can anyone correct these? Thanks very much. 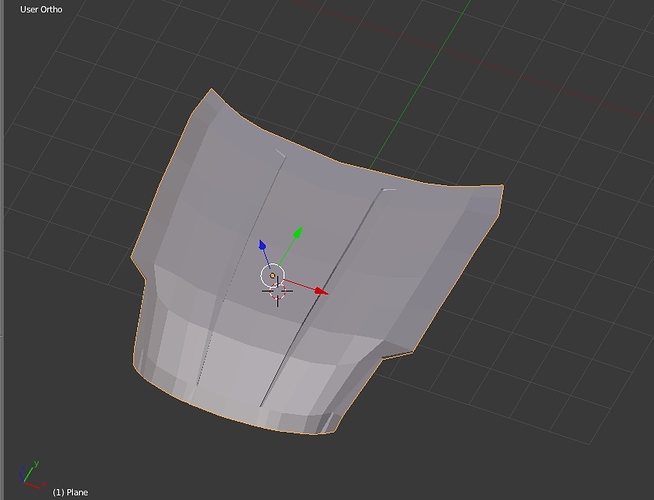 to retain detail you can make extra edge loops in the areas you want more defined. then when you subsurf, that part will stay tight and clean.
(edit) you can also use crease settings for edges, but I understand they can occasionally cause render artifacts. I know there is some other edge setting that I am missing too.

yeah i’ll try that but the bottom left and right om model is slightly distorted. I have tried long but cant get it to look right. And here’s my .blend file:

the problem is with a single polygon, that has opposing edges that are perpendicular to each other. you need to straighten it out. If need be, add additional polygons to get the contour. a good policy is to keep polygons as flat as possible.

You could also use the Edgesplit modifier to mark those edges as hard.

Although this doesn’t work that well with subsurf. i have definitely made some improvements. The hood looks much better now. Thanks guys. I will be working on some other parts now. 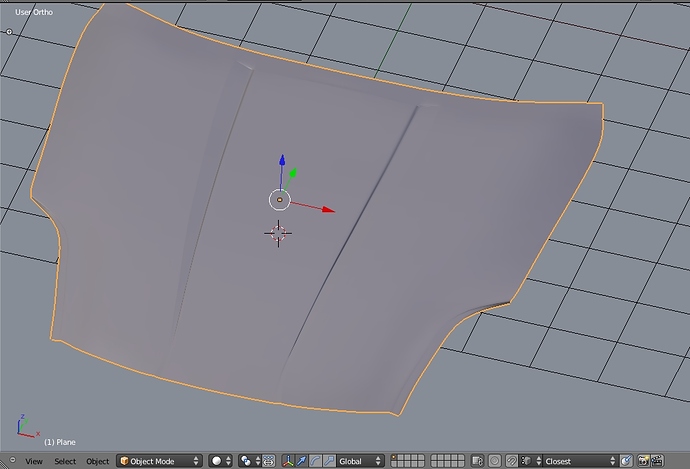