After seeing a photo on Instagram, I decided to try to model a scene that was similar.
This is my 3rd ArchViz style scene I have attempted, so I know it has some errors…

Its not exactly like the photo as I wanted to change some things a bit, and the scene was starting to get quite heavy. An add-on that really helped was the “Perspective Plotter” add-on from Blender Market. Its like F-Spy but in Blender. Other plugins used here are Bagpipe, Scatter5, Botaniq, Tree Vegetation. 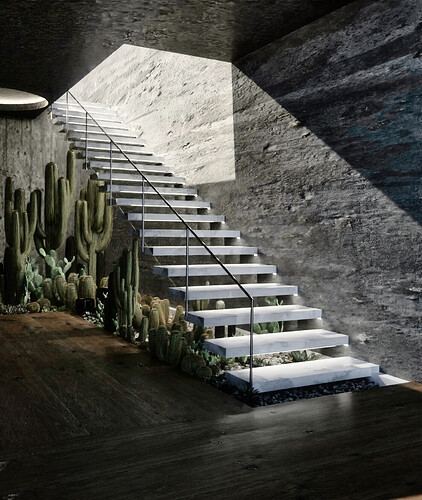 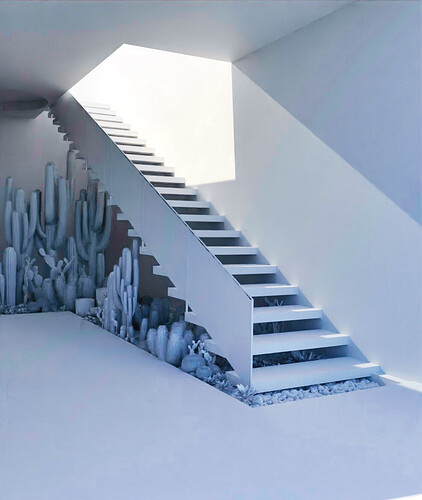