Molding a hex grid to a surface

How do you mold a hexgrid mesh to a curved, swept surface? I could use a snrinkwrap but how do I get a regular hex grid with it? Ant ideas? 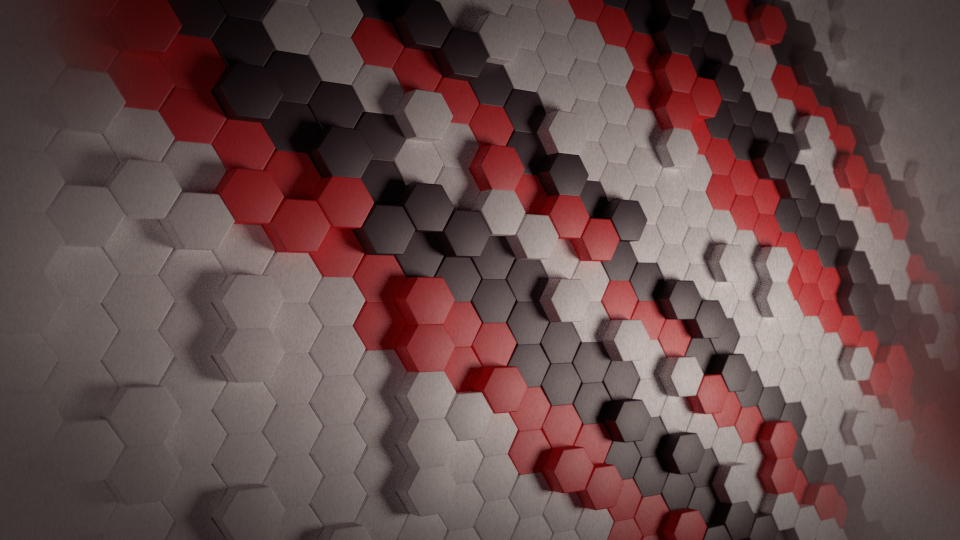 Akash Hamirwasia's previous tutorial on creating an abstract image was well received. Today, he follows up with another, similar scene while focusing on different techniques. This video is similar to Spherical explosion of Hexagon Particles Scene,... Interesting technique - how to replicate in Blender ?

I was reading up a tutorial based on ZBrush and 3DS MAX. The author models glove grip surface using following technique: How would one go about that in Blender 2.67 ?

Herecs the surface. Itcs the recessed areas in the from. 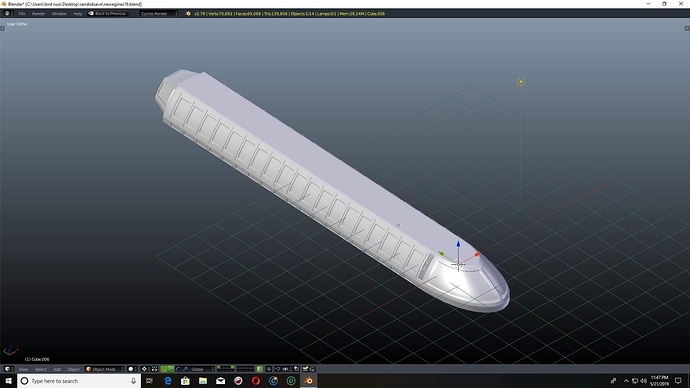 Ok, still haven’t found what I’m looking for. Here’s the part I want a hex grib molded to. 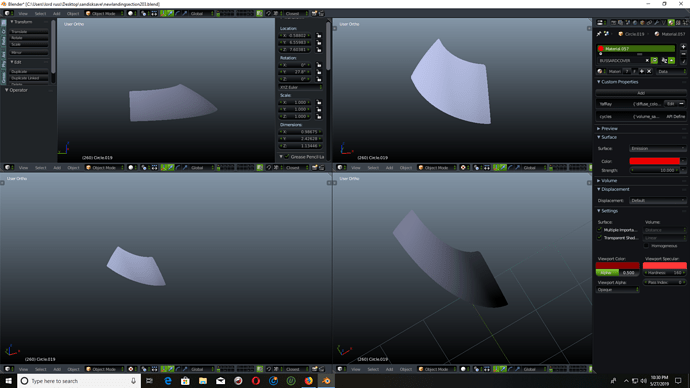 And here’s what I ended up with, cloooose, but not quite. I modeled a hexgrid and tried to shnrinkwarp it. I hope people can see what I’m trying to do here now.

Ok guys I have tried and tried and i just can’t this to work. I’ve decided to see if I can do it another way. Suppose I want to breate an object that is nothing but a blowing hexgriod mesh and put in in the same space as a clear object to create the effect of a clear red material with a glowing mesh in it?

I would start with an image texture of a hexgrid, obviously. I’d want to make it an emnitter juist along the grid lines, the rest would be completely transparent. (Yes I’m typoing right now i’;m, just too enraged with frustration to fix them) The glwoing lines would be the only visible part. I would just make the object a diplicate of the transparent one and put them in the same space.

Anyone know how to do that? 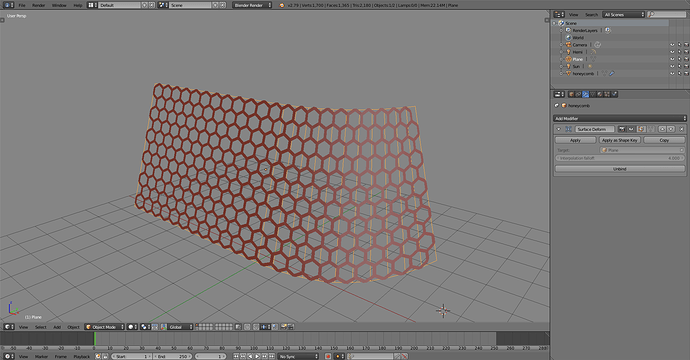 Ok that looks sweet but will it work on a more complex surface like this? 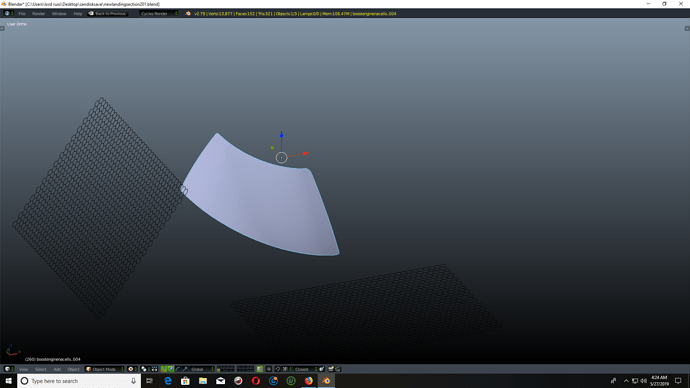 Image of the part in context. I.E. showing it as part of it’s larger structure. 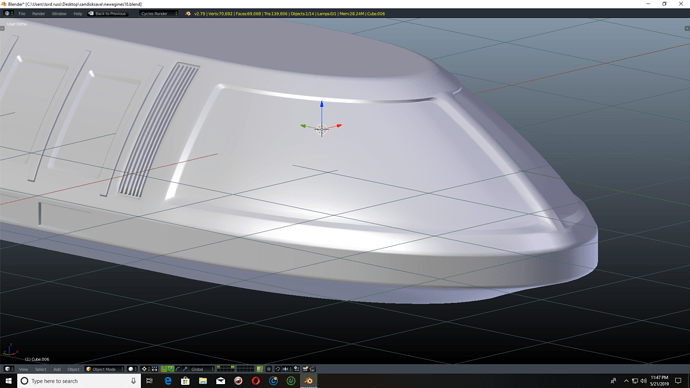 The above image is an attempt to use shrinkwrap on the surface. almost but not quite.

Ok someone showed me how to do a material with a hexgrid image on it to get as close to what I want as i can probably get.