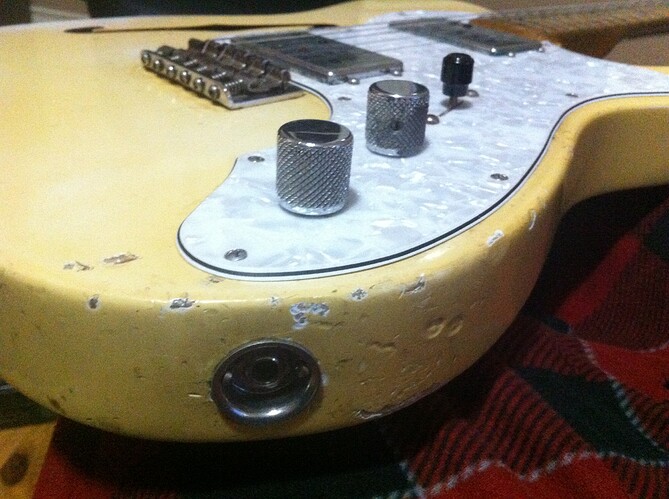 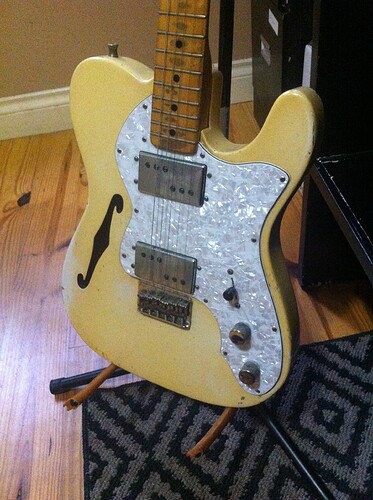 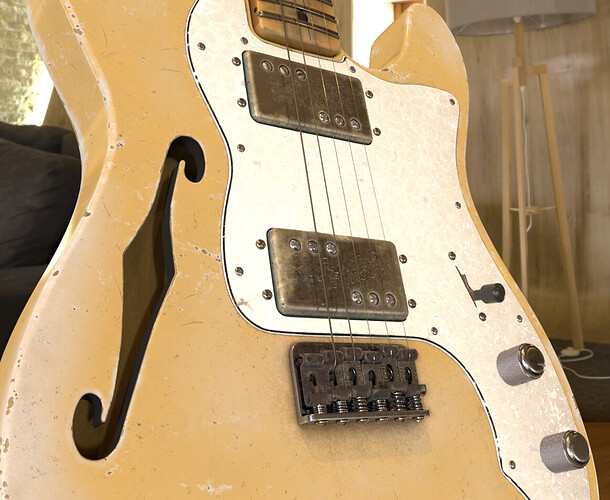 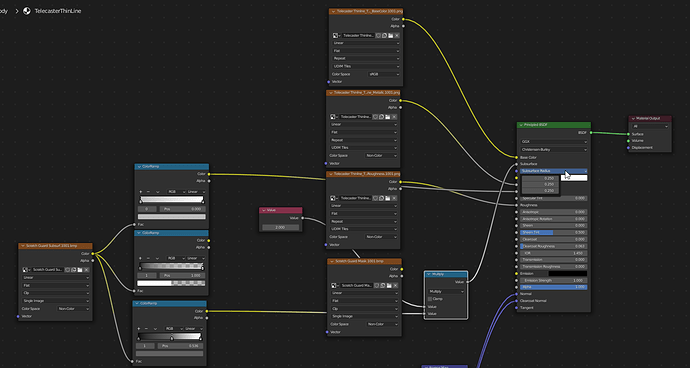 Having trouble replicating this material on the scratch guard. It’s this wavy quasi metallic plastic with a milky iridescent specular, underneath a translucent plastic layer with a flat glossy surface. I thought i got close by forcing some silly values but it breaks completely if it’s not under direct light.

Any idea how to get this? It’s a real SOB and none of my ideas worked.

Maybe this could help. https://www.youtube.com/watch?v=Y9j3LK8jMiw

I have created this thread to discuss and further develop the “micro roughness” effect - whereby the apparent roughness of a semi-glossy material falls off at grazing angles - thereby making reflections sharper. I have already created a node group to simulate this effect and a BDRF solution to this effect has also been described in a siggraph paper - both linked below. These two images show an arc vis scene from Blendswap both without (top image) and with (bottom image) the effect active. …

I was wandering today on how to make a more accurate iridescence effect. I know that using the layer weight and a rainbow ramp can produce some acceptable look, but not quite accurate. The big problem, is that cycles will color all the scattered rays with the same color at the point being rendered and not each ray by their own direction. So i was thinking how to overcome this, and have something more real. And then i remembered that the samples for each pixel don’t hit everytime in the same pr…

i’m trying to make a watch and i’m finish modeling, but i’m stuck on the pearl matherial, how does all of it is white but when looked in an direct angle to the pearl, there are multiple colours? and there’s a meaty colour hue on it, i tried using the light path node, with a colour ramp, but it doesn’t work the material is something like the shell of this: [image] and with the hue of http://diamonds-n-dust.com/uploads/pearl.gif

I found this video on vimeo. It purports to have been made using cycles, but there is no tutorial or node group for it. Was just wondering if perhaps the person who made it is a member here and could provide any insight? I have been trying to create such a material, but haven’t had a lot of luck with it.

I should clarify, the issue isn’t the pearlescent iridescence itself, it’s the flat glossy layer on top which the uneven material underneath that transluscent layer 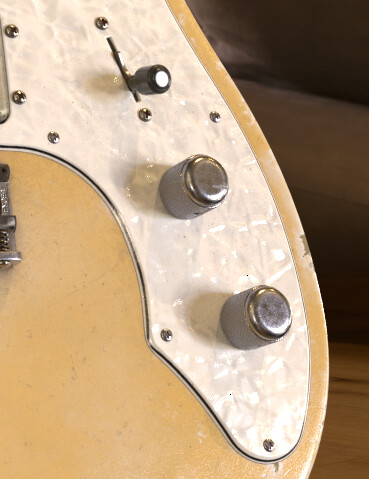 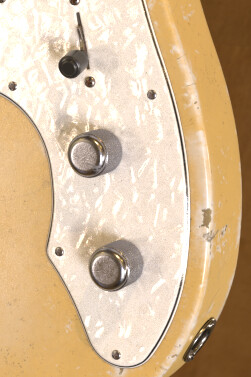 You can see visible ridging and such which indicates the top of the surface isn’t even, but that depth still exists underneath the surface. I need to have a fully functional translucent/refractive layer overtop this surface to emulate it correctly. And i’m not sure how to do that, as clearcoat seems to inherit the surface normal of the surface below it, or at least isn’t thick enough to emulate the depth properly.

Principled’s clearcoat don’t simulate depth and absorption - not that I think it would be required in this case, but you can reduce or eliminate bumps by controlling what goes into clearcoat normal. For normal dielectric materials under a clearcoat, you’d also reduce the specular. For this material I wouldn’t know.

I should clarify, the issue isn’t the pearlescent iridescence itself, it’s the flat glossy layer on top which the uneven material underneath that transluscent layer

Just fresnel mix a white glossy shader over the top of your iridescent/translucent layer (in my case, the red glossy)

You can add anything, including bump to the red glossy layer and it will look like it has a smooth layer of clear lacquer over the top. 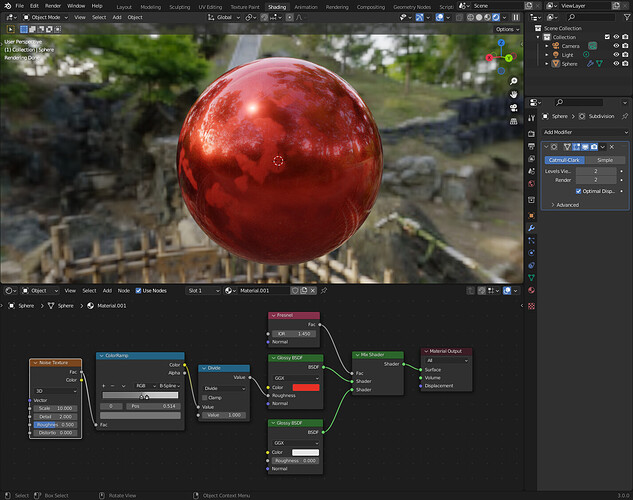 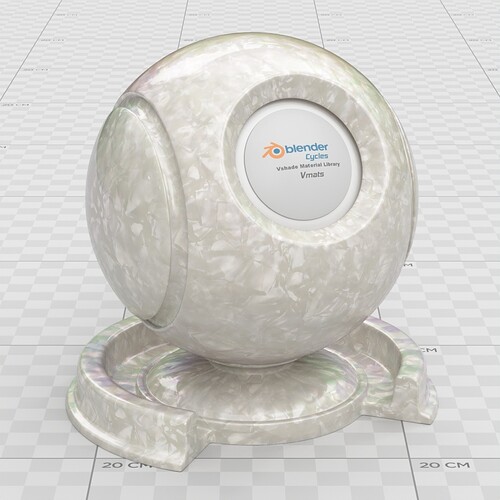