Mozilla Firefox to go further into becoming an ad-supported project. 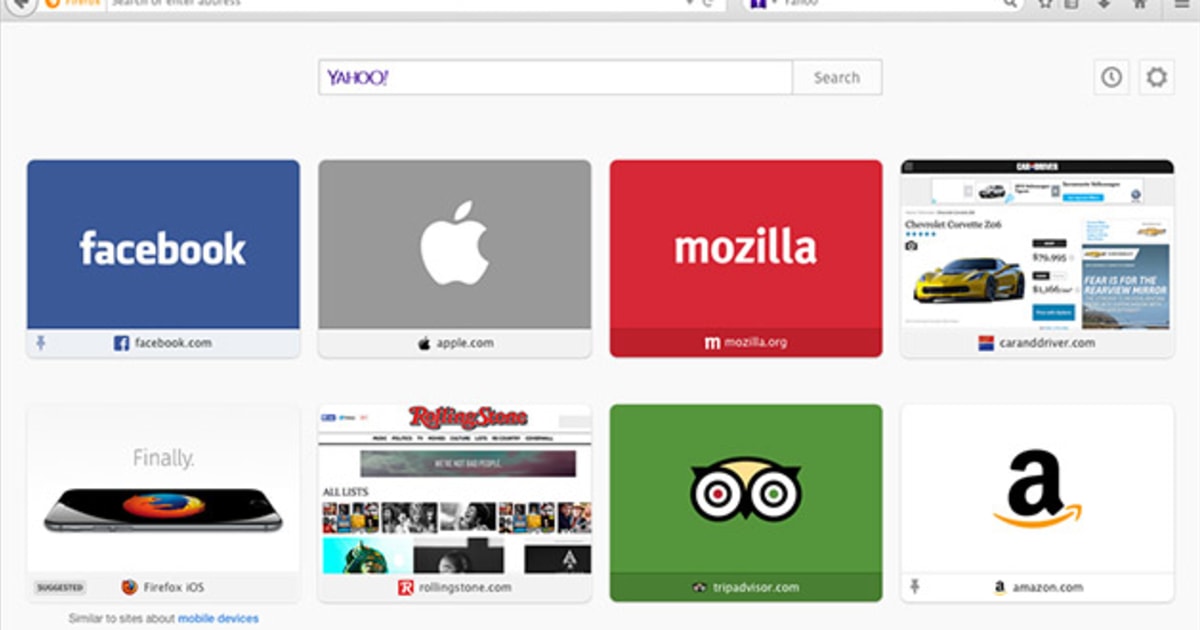 Firefox will look at your history to show Suggested Tile ads

Starting next week, Firefox beta users will start seeing "Suggested" tiles whenever they open a new tab. These are ad tiles clearly marked as such (see bottom...

I’ve switched to Chrome a while ago, but it seems like something may be happening with Mozilla’s finances are they are slowly turning to ads to fund the project. They do promise though that you can turn them off and they emphasize it does not make use of your personal data, but to see Firefox go from a darling in the world of FOSS to what might be an ad-supported product amidst a declining userbase could easily be seen as evidence that the paradigm in many cases is simply destined to fail unless you find a way to crush the software ideology sentiments in your development team.

How ironic that Mozilla rails against Google and the Chrome project when it turns out their ethics aren’t any better, if not worse (like the ethics of the GIMP Foundation vs. the ethics of Adobe). If a FOSS developer rails against a corporation for being ‘evil’ and shows his own foundation to be worse, then his project will ultimately fail and wind up in the graveyard. FOSS can only work if the userbase feels more valued by the respective foundation than they were by the corporation making the product they were using before, but unfortunately we find in many cases, that’s not the case at all.

So is it a sign that Firefox is on its way out as a software, or does it have life in it yet?

I’ve always turned the tiles off, so I couldn’t care less about it.

Well I certainly don’t like the idea of ad-supported anything, but my guess is that they’re making this decision because lots of people are downloading, but few people are donating. So it would’ve been, you know, user supported, but they weren’t supporting it soooo…

Well, they need some money to continue.