I decided it was time to update my avatar on Facebook (The current one is a Family Christmas Portrait which going into May seems out of date.)

I wanted to learn more about UV mapping - texture mapping and particles, so an updated model of myself was in order.

I’m posting this here before updating my Facebook Avatar.

There were several things that I did wrong when I built the model.

Assuming I can learn what to do an maybe by 2015 I would be trying to enter a Blend 2 life contest. 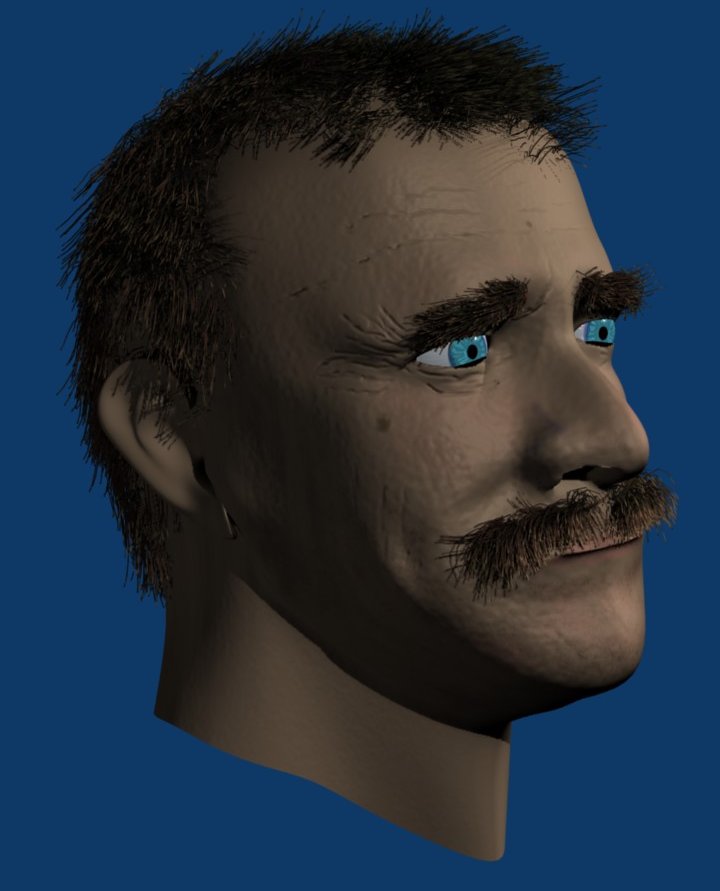 First things first. it’s a good start, but hair is probably the last thing you will want to add to your model. The texture is too plain, and I can understand that it might be hard to determine what color should go where in some cases, so I suggest baking ambient occlusion. (If this sounds completely unfamiliar I’m willing to explain in more detail via mail or messenger). Also, is it possible for us too get to see the wire?

one simple easy thing to play around with is using Subsurface Scattering (SSS) on the skin. Then you don’t have to do hardly any extra work but you’ll know how SSS works. God, I’m horrible at explaining things. Sorry.

Here is a shot of the wireframe. In it you can see the faces on the ear which I had replaced. For some reason they wouldn’t accept the texture from the UV map, so I used a vertex group for the ears,

The other shot is the normal map I used. 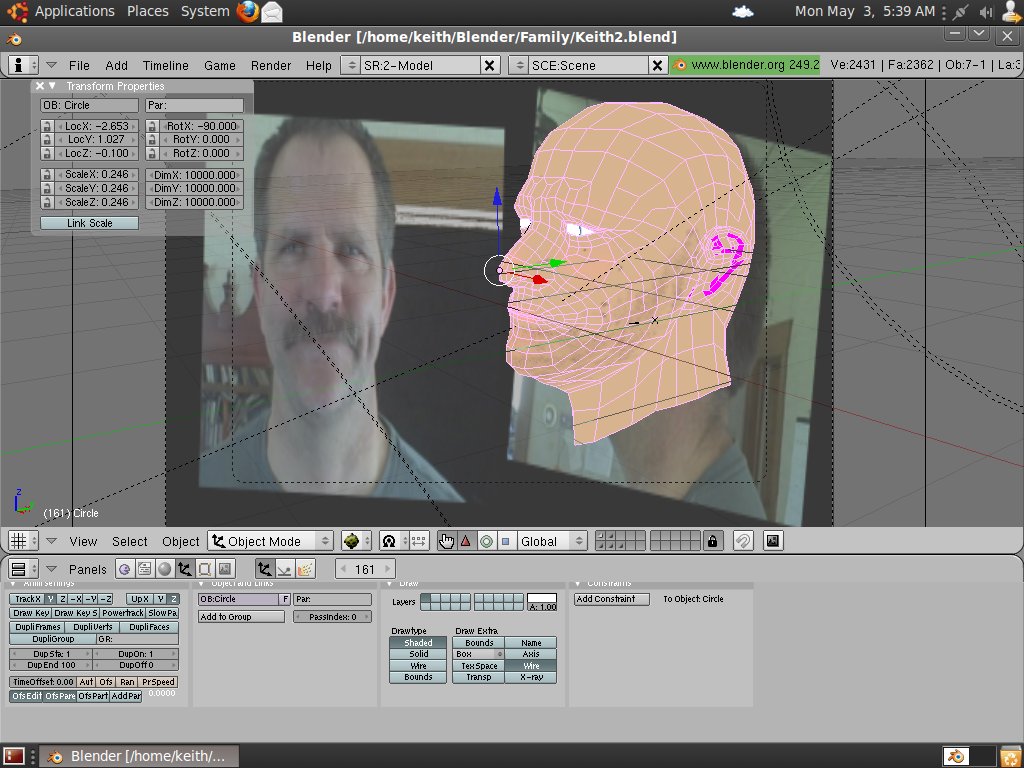