One of my pieces for school. Hope you all like it and let me know what you think 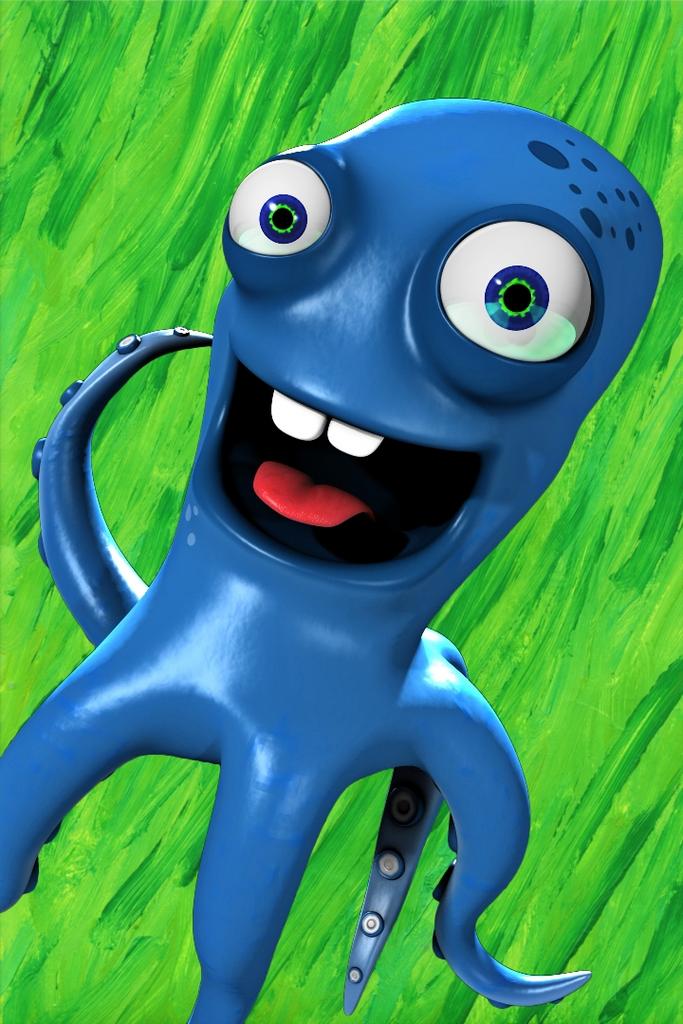 Thanks, cute was certainly the general goal :yes:

Lol, in sculpture class I made a thing called hexapus. Yours is much better though.

AAAH!11!!1 Too much spongebob…
Although it’s well done

Looks good. Great job. Any plans to animate him or was it for a still?

I like it, kinda reminds me of those rabid bunnies in rayman. :yes: