This is my own room…

I just finished the modeling, and now I will start to create the objects and work a little bit more on the materials!!

Please give me suggestions! 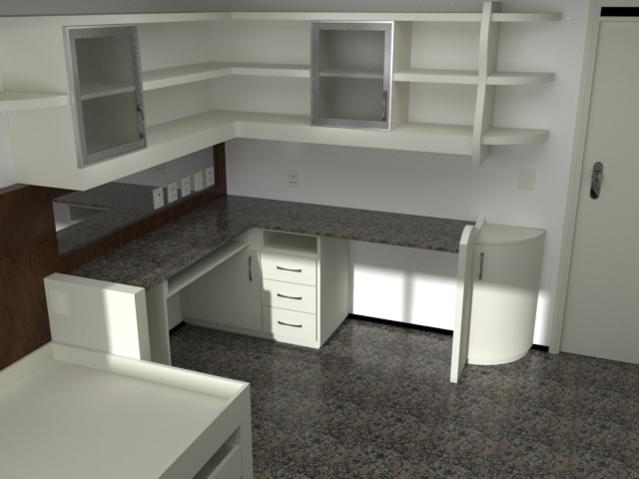 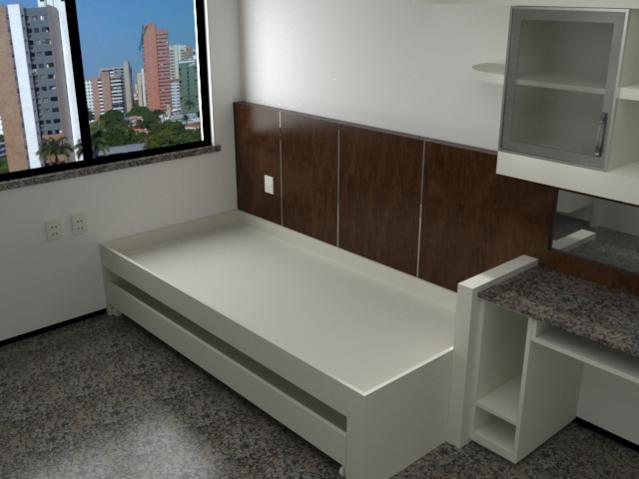 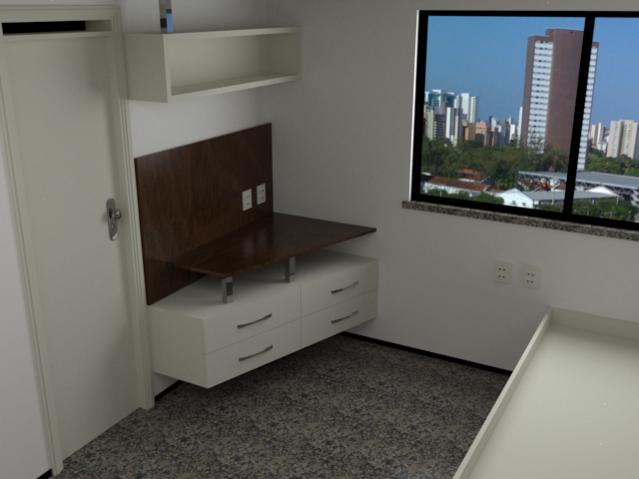 what you’ve modeled so far is really good. i think that window image needs repositioning to a curved plane outside the window - if it is, put it further away, and colour corrected so it looks like it was exposed to the same light as inside the room.
those renders do look good, would you mind posting the render details? my last yafaray render ended up at 10 hours for 1280x1024 which id like to trim down a little

Your room looks great, only the outside picture is a bit colorful. Also the ground has a lot of specular, still a verry nice room,

Yeah, the image outside the window has the problems dvandamme and pointed out, plus the position of the sun is backwards: in the picture of the cityscape, the sun is shining directly on the visible faces of the buildings, and then you have rays of sun shining in through the window in exactly the opposite direction. That’s distracting.

Other than that, good job with the modelling and texturing you’ve done so far. Next step might be to put some books and whatnot on the shelves to make the place look lived-in. . . By the way, is the thing on the right side of your second and third pictures a bed? (If it is, obviously add a mattress, sheets, and pillows.) Also, the cabinets don’t have visible hinges–probably need those. Also, the cabinet design in the corner of picture one looks highly impractical (how is a non-gymnast supposed to fetch stuff from it?)–consider revision. Also, the mirror surface on the kitchen wall just above the counter has a lot of electric outlets on it, and there are no physical breaks in the mirror to accommodate them anyway, which looks less than realistic. Also, the window seems to have a bright seam on either side that seems to be a rendering artifact/defect (was that on purpose?). Also, the floor texture repeats rather often and is very obviously tiled–distracting.