When using a simple boolean difference I keep getting what appear to be floating normals on invisible faces. The faces show up only after I have exported the file to Procreate. 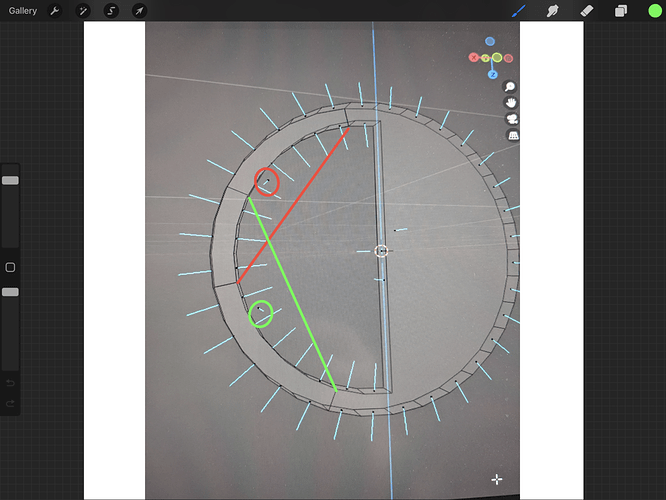 The green line and green circle normal shows where a face is created when exported. The same goes for the red line and encircled red normal.

If i remove the segments at the end of the red and green lines, faces are removed in blender. I don’t know where to go from there. I’m using the latest version of blender.

This is how it comes in to Procreate. 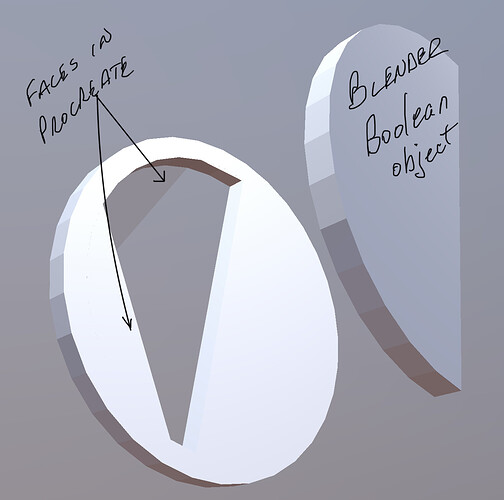 It looks like procreate isn’t importing the n-gons correctly. Maybe adding a triangulate modifier could help.

It’s this weird thing about some “new” Apps… there isn’t even any hint in the online-docu ( ← docu ??), what formats this actuall can import ?? nor anything about n-gons… ??? The “forum”… 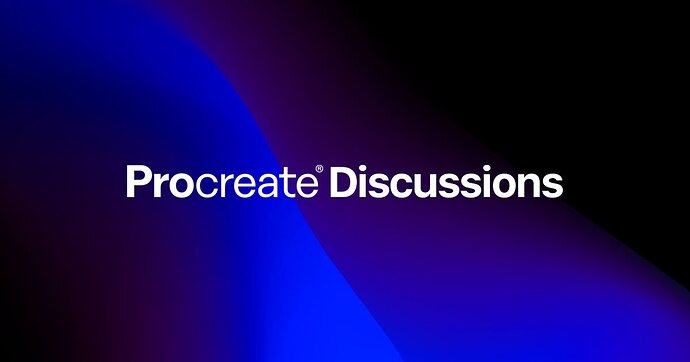 The central hub for Procreate® discussion. Support your most requested features, connect with artists all over the world, and find help when you need it.

is also a joke… try to search for n-gon , ngon, import formats… nothing usable… (as far as i could see…)…

Well thanks again for the input. I have played with the triangulation modifier but it continues to create improper files in Procreate. Regarding Procreate, you are spot on regarding any info regarding 3d objects.

I chose Procreate because it can export USDZ files that I use in Reality Composer to create short animations of sculpture proposals. I’m sure that I can do this in Blender, but it looks like that might be a pretty steep learning curve. Procreate / Reality Composer works well when I can get the proper files into Procreate.

2, As you can see in the image below - we have two faces per side of this object. Is that what should be expected from the Boolean operation? 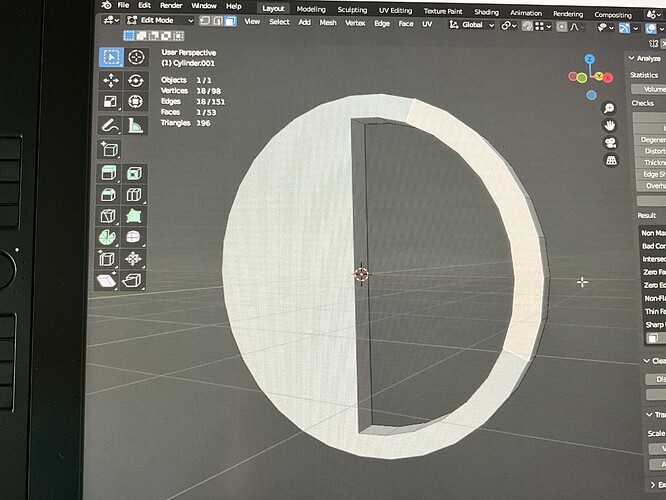 Again, thanks in advance for any help. 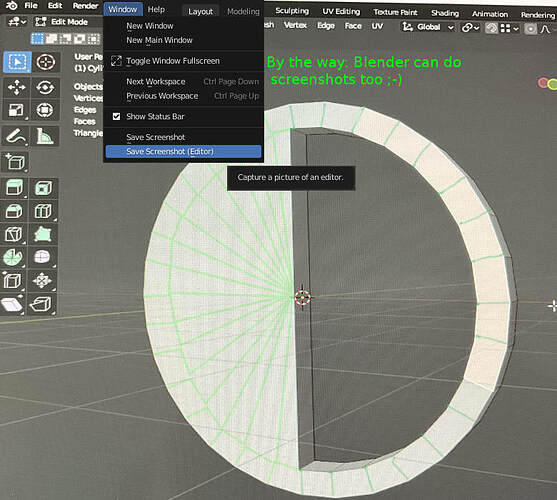 Well at 4:30 this morning you must have heard a huge sigh of relief.

The triangulate modifier worked its magic on this simple file and some others. So, again much thanks, Don’t know what I was doing the other day with this modifier because it created a huge mess.

Absolutely a very simple file, that’s what really left me so discouraged. I’m thinking, well if I can’t figure this out my future as a Blender expert looked very dim indeed.