Need a fix for the weird smooth shading

I have a modified box object and it has weird smooth shading (object 1). How can I fix that? Thank you.
Blender file is attached.

p.s I have marked some sharp edges and it worked but these hard edges are visible.(object 2) 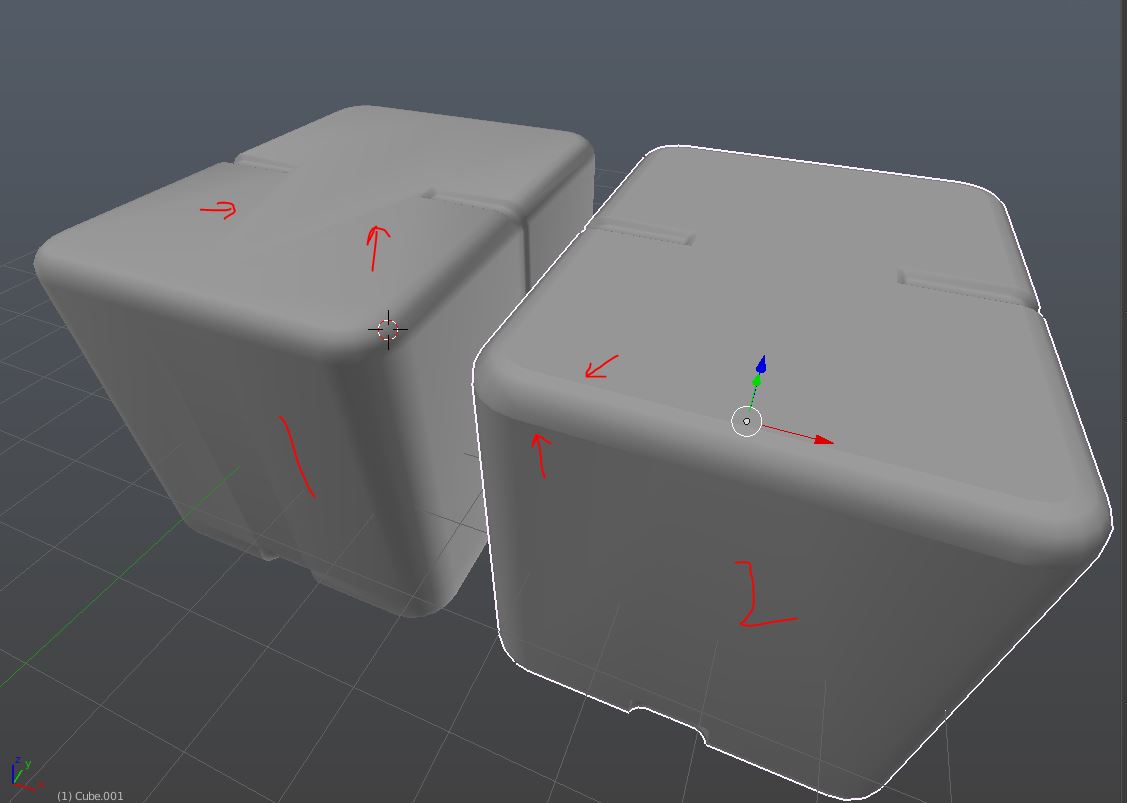 Solve that giant ngon to quads.

It’s because of this vertex, and others like it. 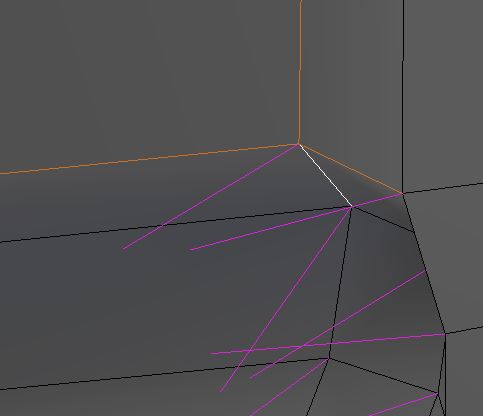 The normals for the vertices are determined by the angles of the edges connected to them, which is a straight edge going up and down and another at a sharp angle, so the angle of the normal used for smooth shading is a mix between them both and this results in shading that corner of the face as if it was pointing a different direction from the other corners.

To make the sides look flat you have two options:

It’s high time we had a toggle for face weighted normals.

Thank you very much or the explanation.