Hey all, I have been trying to do the CG cookie Piero course for the last two days, it started off well. But I have hit a roadblock, t this point we are in the sculpting phase.
And he has said he is using
Dynamic Topology, and using a function called “collapse short edges” but in 2.79 there are 3 similar functions but none of them are titled exactly the same as his. Google says to use “collapse edges” but when I tried that my results are still different than his, my vertices stretch and sometimes break off from the mesh instead of creating new equally sized faces the way his do.
SO I tried the other two settings, both “subdivide” and “subdivide and collapse” and neither of them do it quite like the tutorial either. So now I’m fairly confused, below I will add screenshots of both mine on top and his below. Thank you to anyone taking the time to help 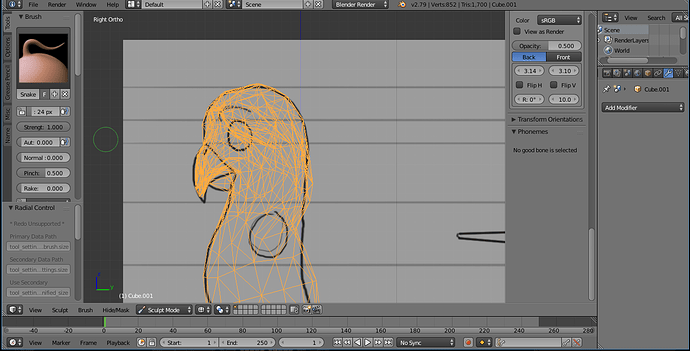 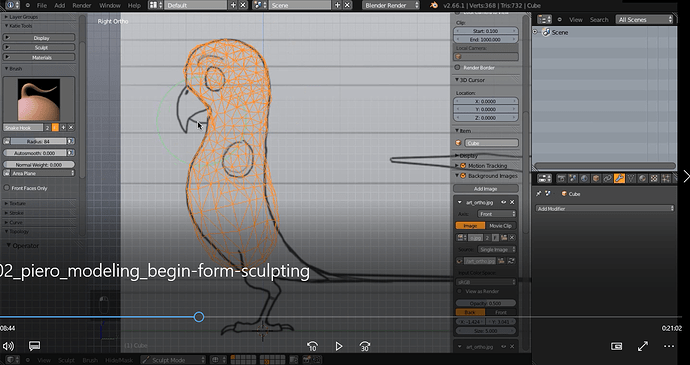