Hello
I decided t omake the first ship in the game no mans sky
Current Image: 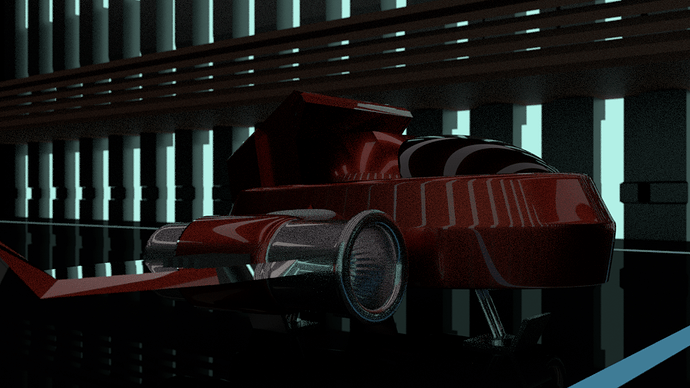 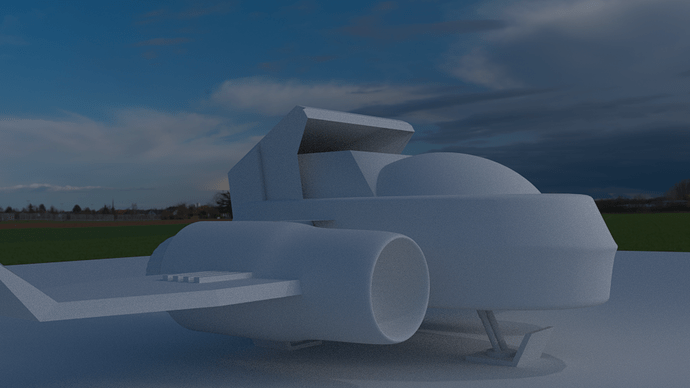 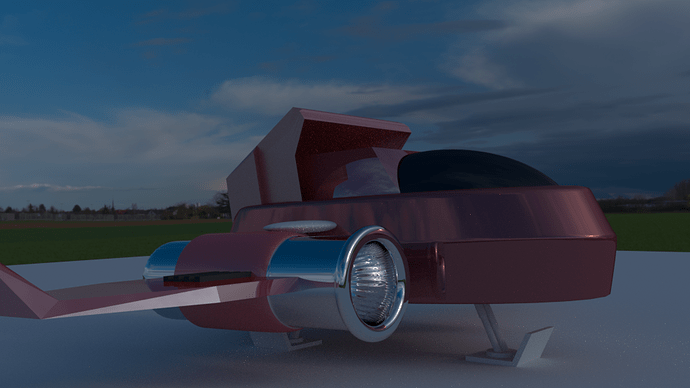 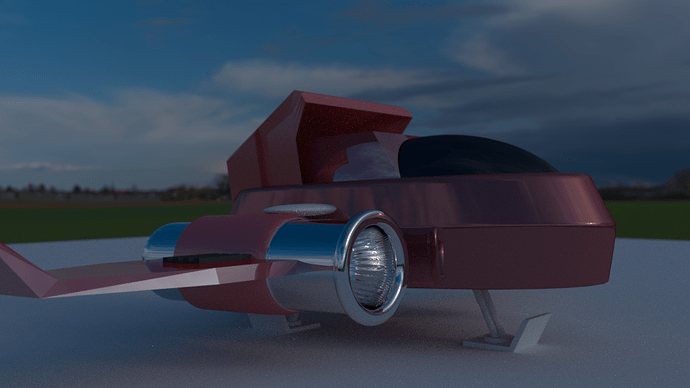 is there anything i can d oto make it look better? 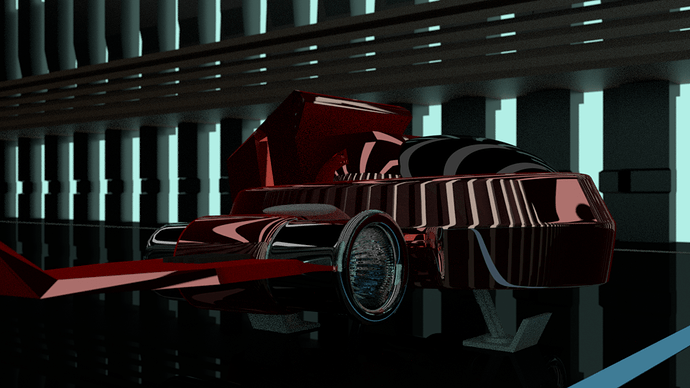 Also before i forget here is my refrence image 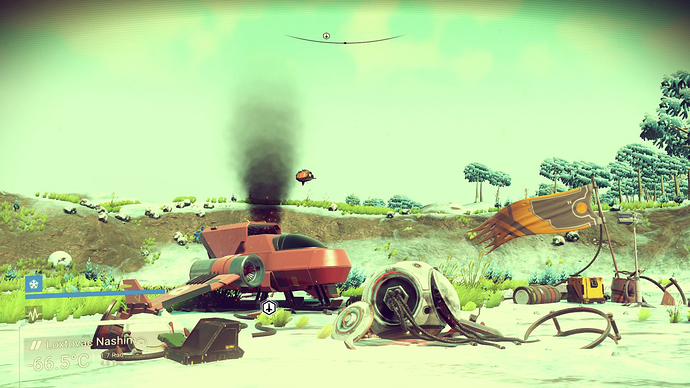 I’f you’re trying to make it look identical, the gloss needs to be rougher and the angle of the wings is way different.

No i am not realy trying to go identical: more of just a based off of sort of thing

I like the way it looks - but on a personal level i always prefer spacecrafts that are a bit rougher in texture (like the spaceshuttels irl). Those ships go into orbit and reentree ingame - its hard to believe they would be that shiny and look that brand new … unless its brand new