I was on the process of finishing a animation test when I suddenly hit a snag in the node editor. To go in to detail, I was creating an projectile in the animation and I used Nion’s Settings for fire from Youtube. I already had a existing node for a motion blur for the scene. But when I appended the “fire” node tree for that scene, this happened. 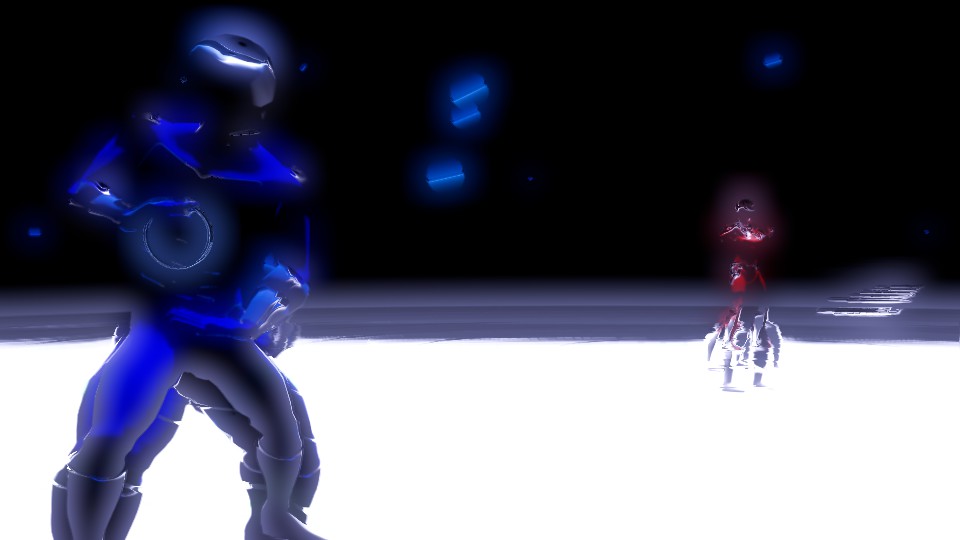 Here is the Node Tree settings that I followed from his tutorial. 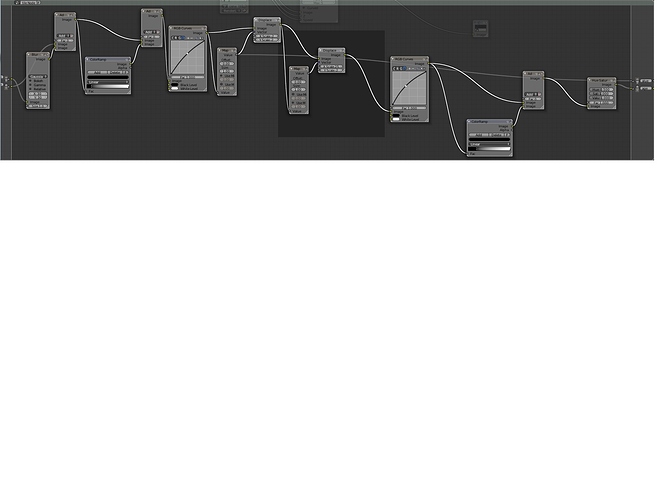 So can anyone tell me where did I go wrong?

I’m bumping it up for attention.

So is there a way to use a Motion Blur node and a glow node tree together?

without seeing the whole Node Tree it is a bit difficult to help. And “this happened” doesn’t tell us anything either, we don’t know how it’s supposed to look like… 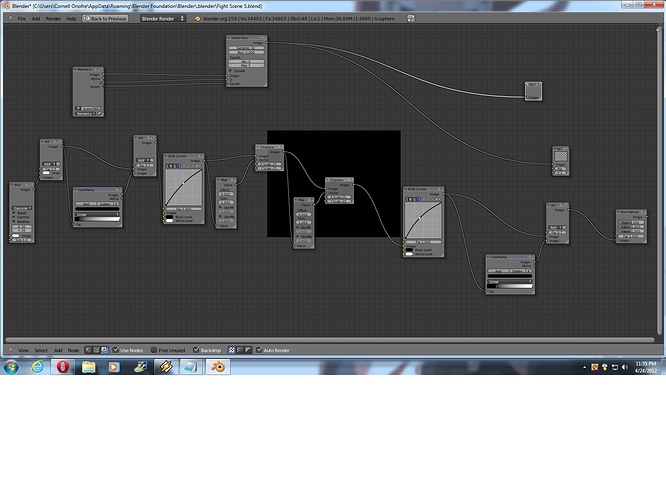 Here are the settings again. Hopefully, anyone can see them a little bit better now.