Hi guys.
So I really need some help please. I received a Sketch up file I’m trying to import into Blender. I watched a tutorial that said using obj was the best, so I exported the scene as a obj and tried importing it into Blender. This is what the scene looks like (pic1): 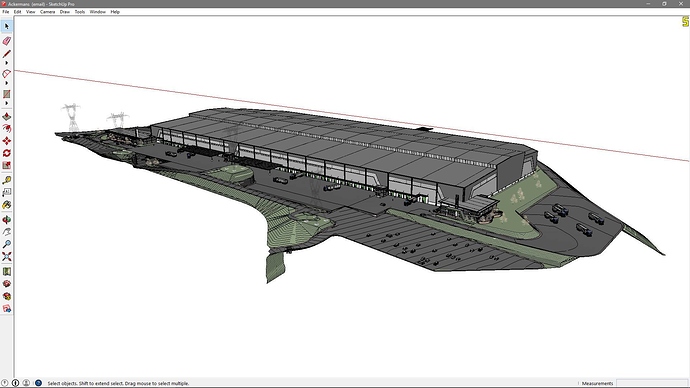 Pic 2 is what the scene looks like after importing. 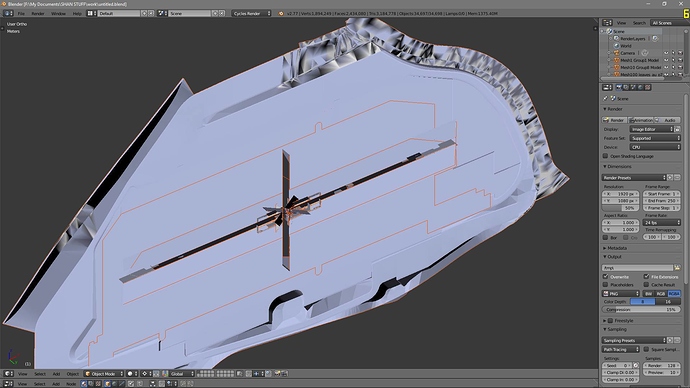 Everything is messed up and I don’t know Sketch up or .obj well enough to solve the issue. I tried exporting the scene into .3ds format but after an age of importing it in nothing is on screen, even after checking the scale and moving object to Global center.
Also attached is a link to the Sketch up file.