I just realised when I fire a knife attack projectile to a character it is removed but only to load behind the player.

That is quite odd. What could be the cause of that? 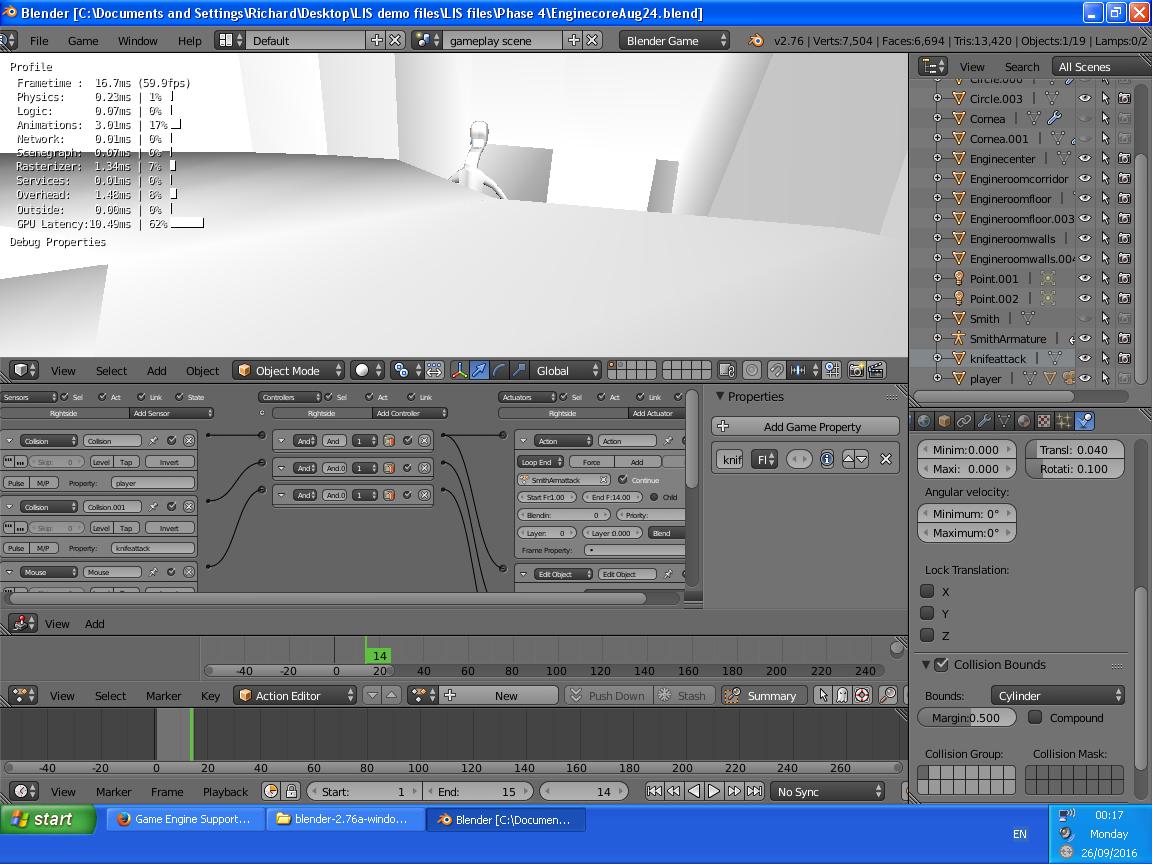 I have a character following the Player, I then use a knife attack, which is a cube that essentially goes to the character and then removes it, but then somehow loads behind the player. What could be causing that?

As for the character getting to the player, which it does. It won’t hit the player, there is an arm animation on it so should activate once in contact.