Objects Not in final rendering

The Raw Flow render layer is blank because you are rendering a layer that is not in your scene. 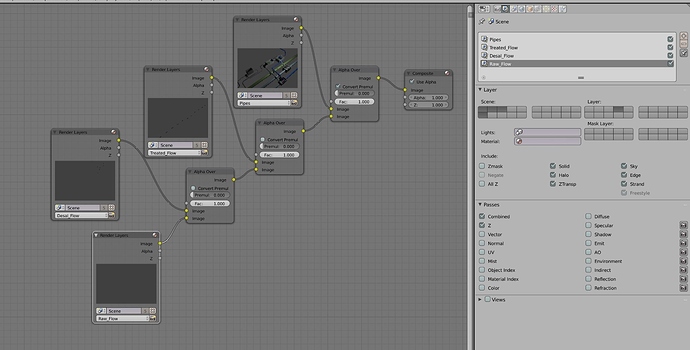 If you are using alpha over you need to be rendering your scene with a transparent background. In the Render / Shading settings set the Alpha to Transparent. If you want a solid background just add it in the compositor as a last step 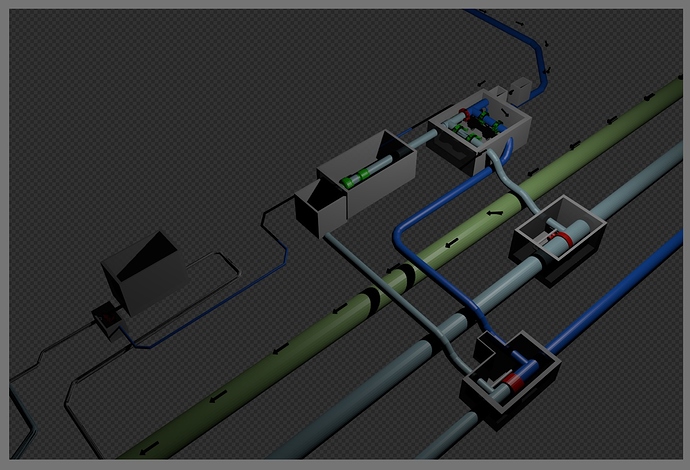 You are a life saver. Thanks so much!

When I look at that diagram of the “noodle” in post #1, I noticed that the Alpha outputs are not connected to anything, and that the Fac(tor) inputs … which ordinarily receive Alpha as their input … do not have anything connected to them.

“Viewer” nodes are a great lifesaver because you can attach them to just about any output-node and 'see" what’s being produced there. You can also put a viewer’s output onto the compositor screen backdrop.