This is probably my third earth project in about 7 years and it’s definitely my best so far, in my opinion. For this one, I was determined to stick with realism over beauty and aesthetics as with my other projects, I would usually fall into the trap of making a sci-fi earth that is more pleasing to the eye than realistic. I figured that if it was realistic, it should be beautiful anyway.

This time though, I stuck to realism and this is the result: 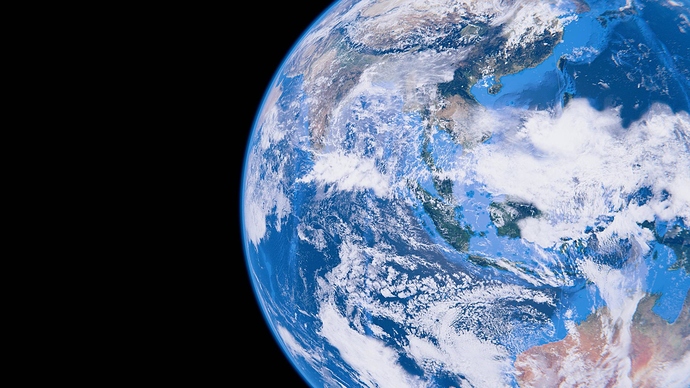 A bit of information:
All textures used are from NASA’s Visible Earth catalog and are on average about 20k wide
The set up is similar to Andrew Price’s earth method - I didn’t follow the tutorial but I do use adjusted methods from his old one
The atmosphere uses volumetric shaders for more physics-based rendering

For this project, I used a method similar to Andrew Price’s method from his tutorial years ago about making earths in the internal render engine (Blender Render). I adjusted everything to work with cycles and have spent about 90% of my time tweaking and re-rendering when working on this project.

The main difficulty I faced was with the night lights as there is no perfect method (that I’m aware of or could find) of making the dark side mix with the light side in the same shader using light rays as a factor in a mixing node. The only way I could think of was using the compositor which is what I’d done previously but I didn’t want to do that again. In the end I used a method found on stackexchange to use the ‘dot’ output of a normal node to separate the two sides of the planet.

Here are some more renders of the earth: 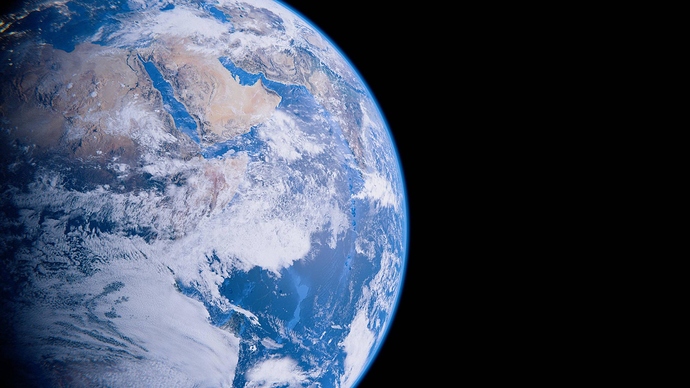 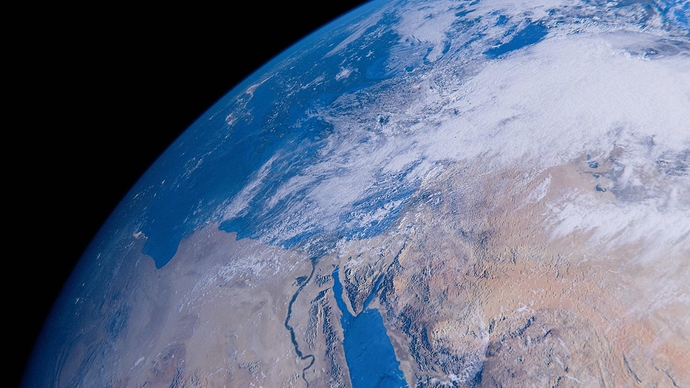 There are more to follow, but there’s a limit on how many I can put into one post. Also, remember to view them in 4k for the best quality. 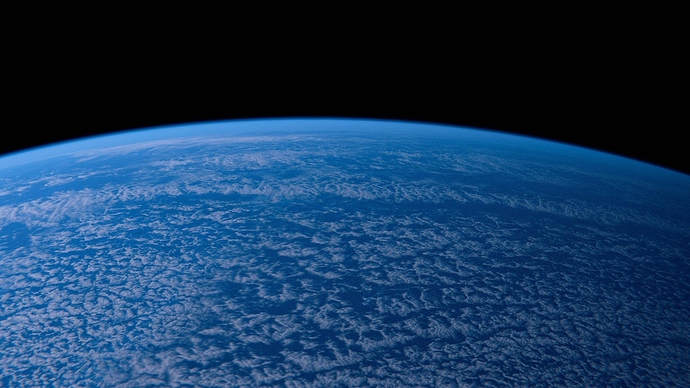 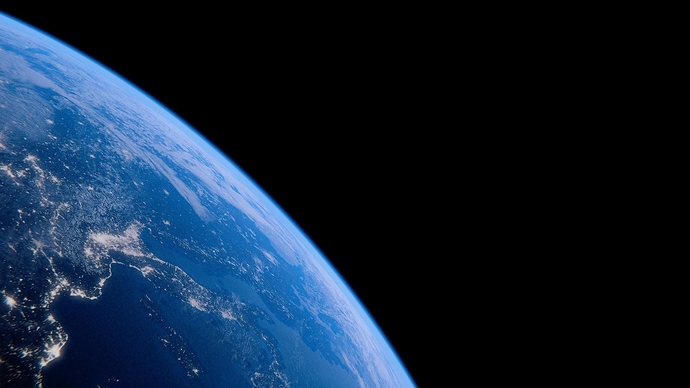 I think this looks really good, very realistic. Would love to see a modelled ISS shot, with this behind it.
I especially like the 3rd picture, the terrain looks amazingly real.

I think this looks really good, very realistic. Would love to see a modelled ISS shot, with this behind it.
I especially like the 3rd picture, the terrain looks amazingly real.

Yeah I was considering modelling some kind of space station or something like that to go with it but I thought it would take the focus away from the earth which is what this project was about.

This is very good work, the earth looks beautiful.

This is very good work, the earth looks beautiful.