So I’ve had my wacom for quite some time now but I’m only now just starting my first ever digital painting, So far I am very pleased with the results.
Here is my progress so far.
Any guess as to what it is. (hint: gamers should recognize it easily)

Also feedback is welcome, though I doubt theres much to critique yet. 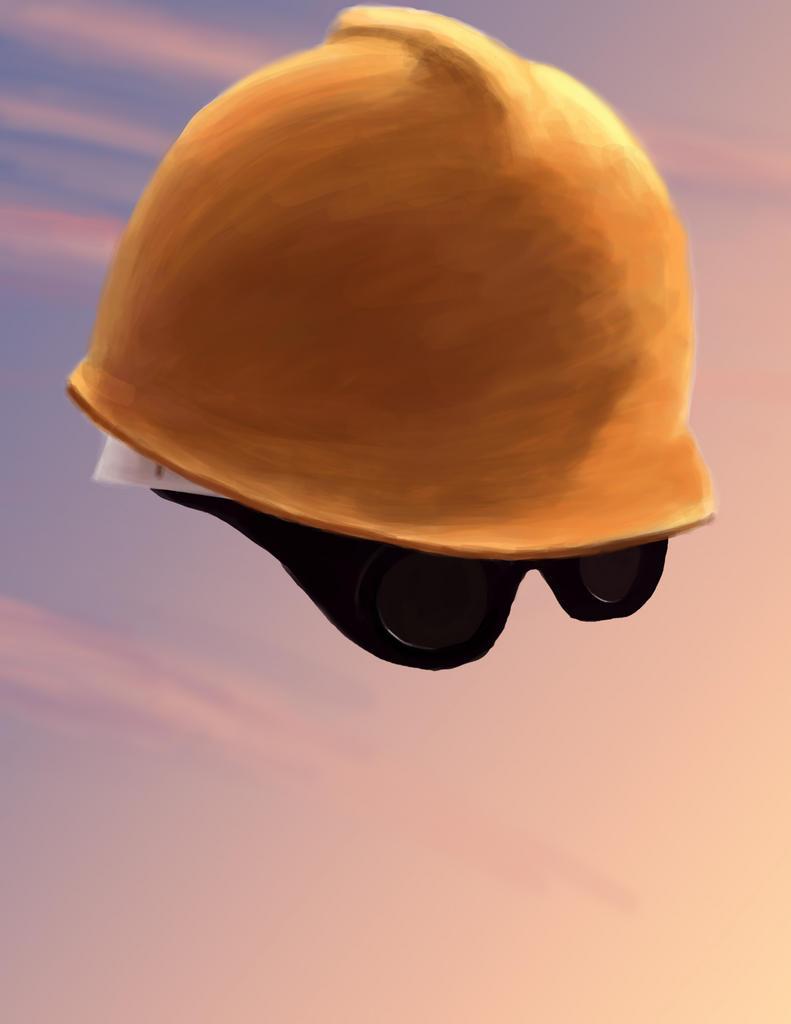 Update: This is going much faster than I expected! 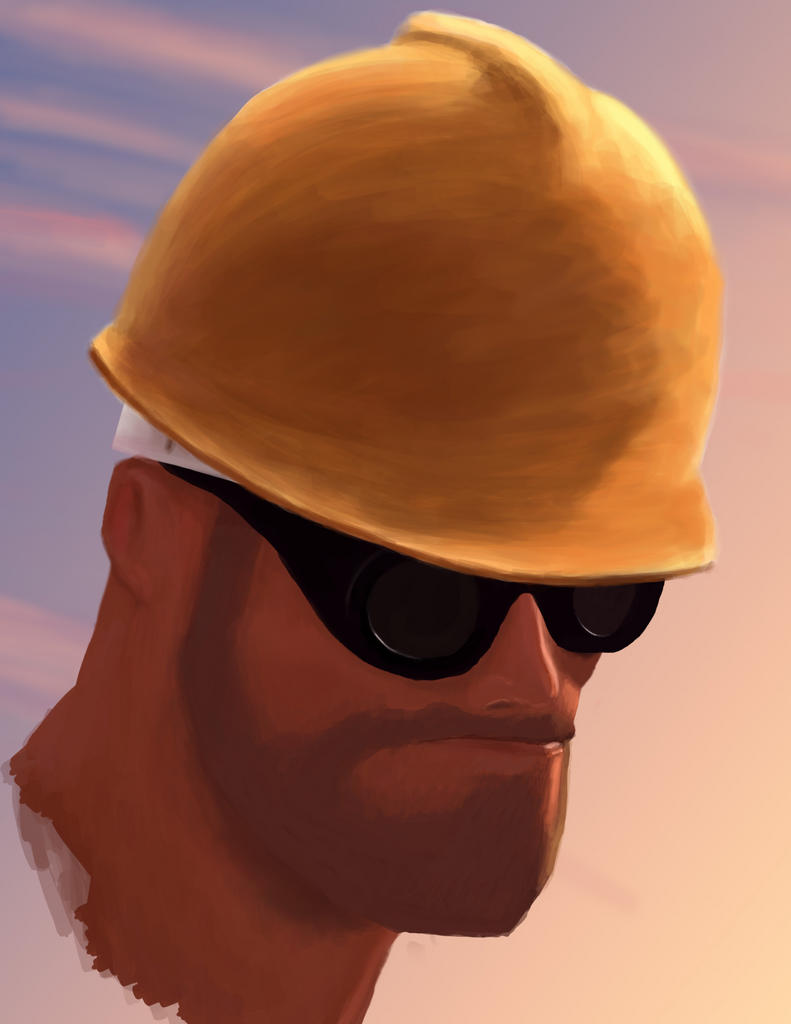 I think that the right lens is a bit too big.

Can we expect any more TF2 art from you?

Can we expect any more TF2 art from you?

Actually I was planning on doing some TF2 propaganda posters.

I’m calling this finished for now, though I will probably still tweak it. 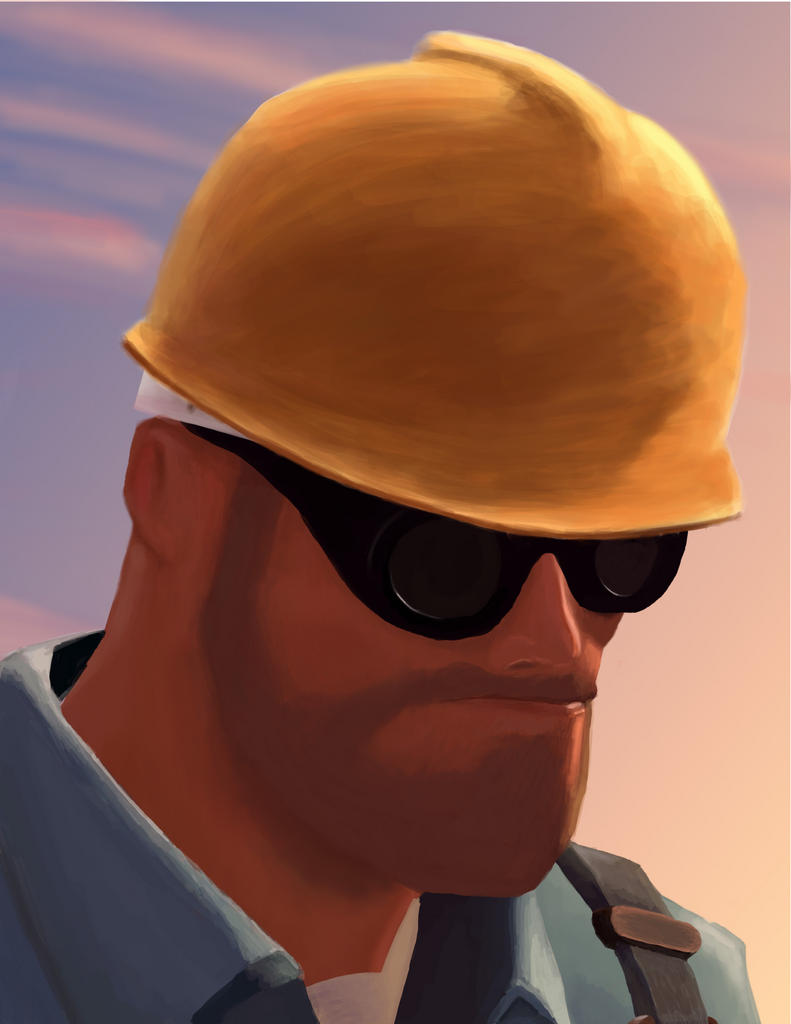 My fav class is engie. good painting but his helmet need to be a little longer so it goes past the back of his head better.

Better?
I agree it was too short. 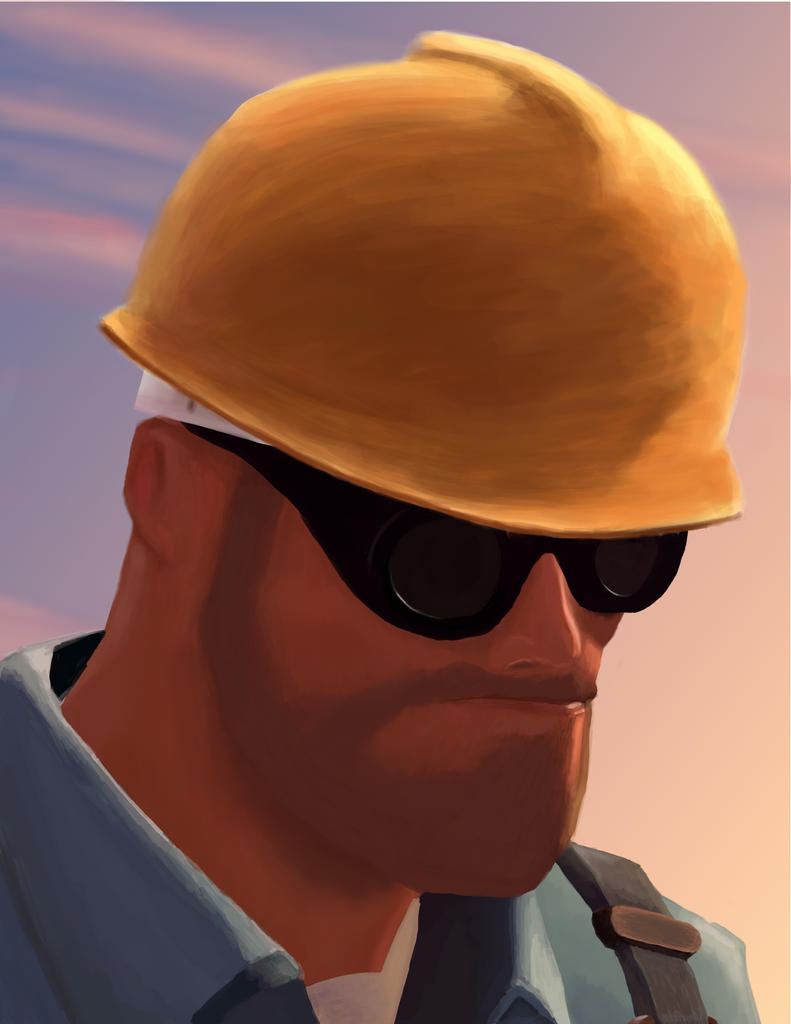