Hi everyone. This section is such a great idea, very useful

I’m starting with the concept of a heavy artillery gun inspired by World War 2 era railroad guns. The vehicle was modeled and rendered in Blender and then imported to Gimp where I painted it over and added environment (hope it’s fine to post this kind of stuff since a lot of work was done in Gimp) 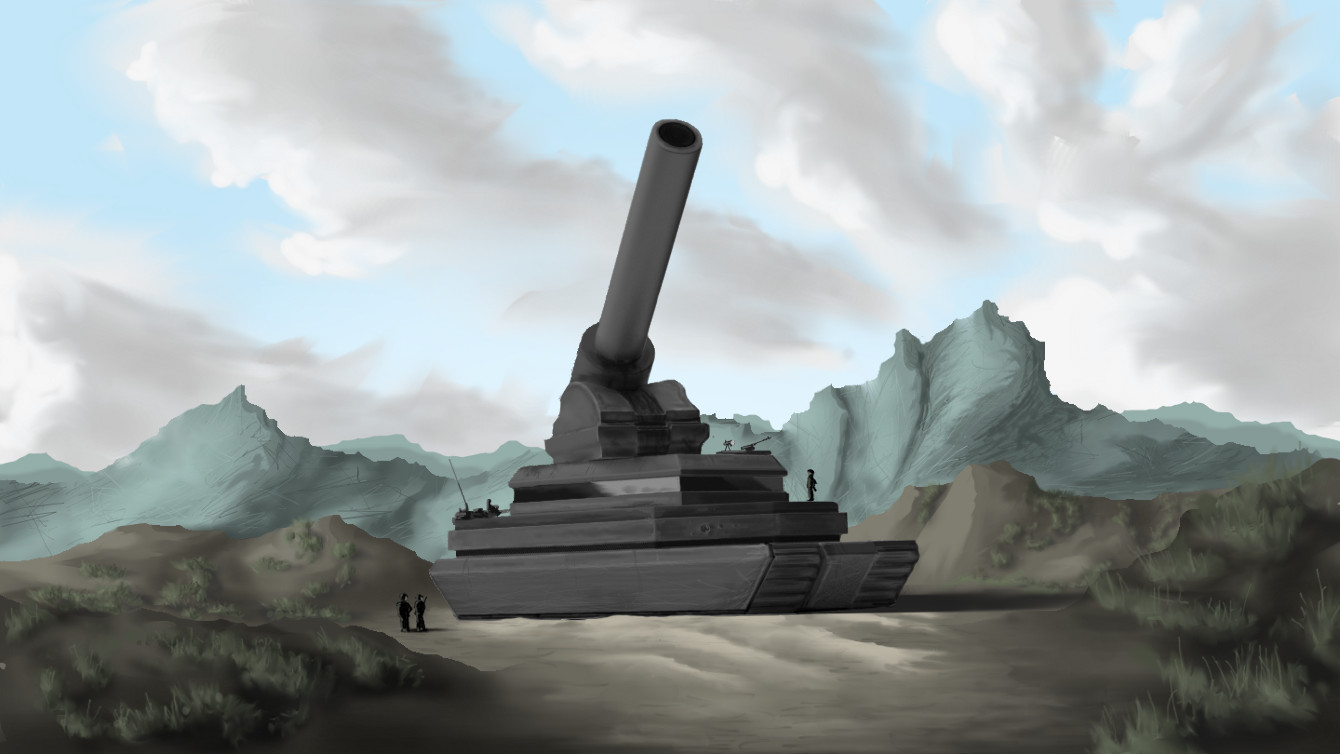 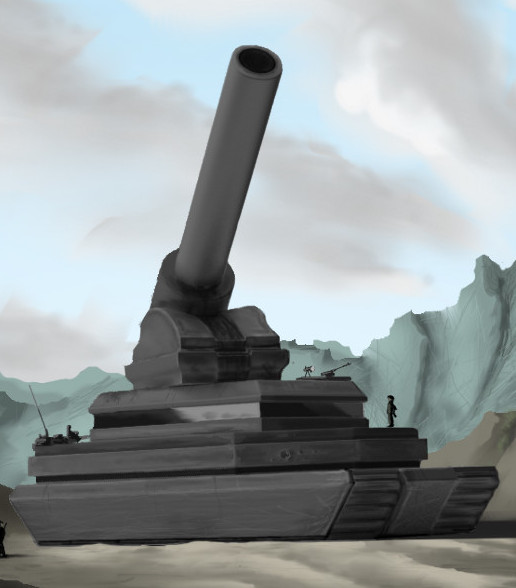 It’s a nice piece Pivac, I like your restricted colour pallet, simple forms. You should be able to post whatever you want in a sketchbook. My own real ones are full of all sorts of stuff, most of it I wouldn’t want anyone to see.

Thanks, @lf. Yea, I guess that’s what they are for

Rendered with Cycles. Shape is controled with displace modifier, level of decay with baked AO texture and color ramps, wrinkles with normal map. 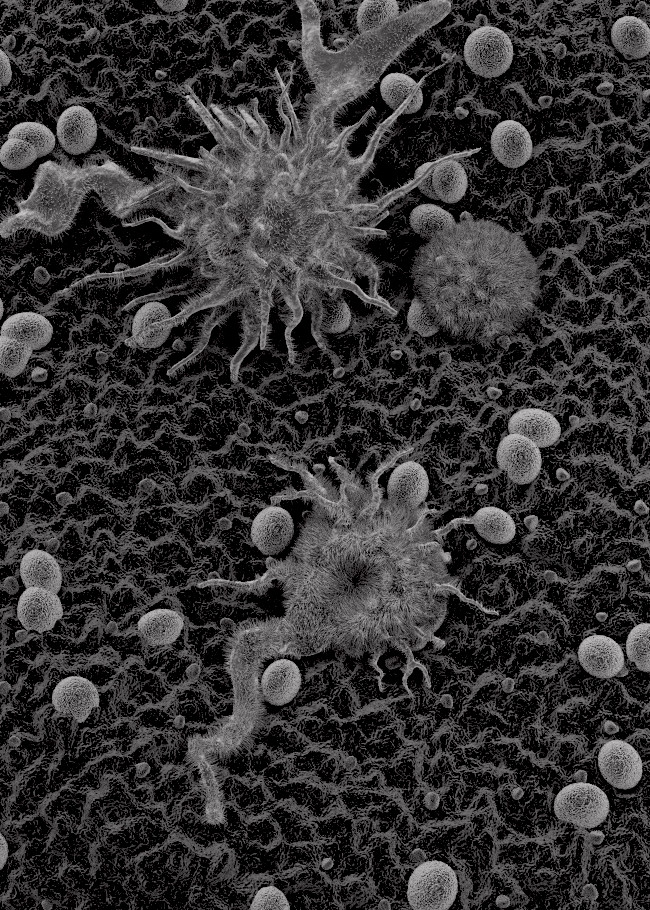 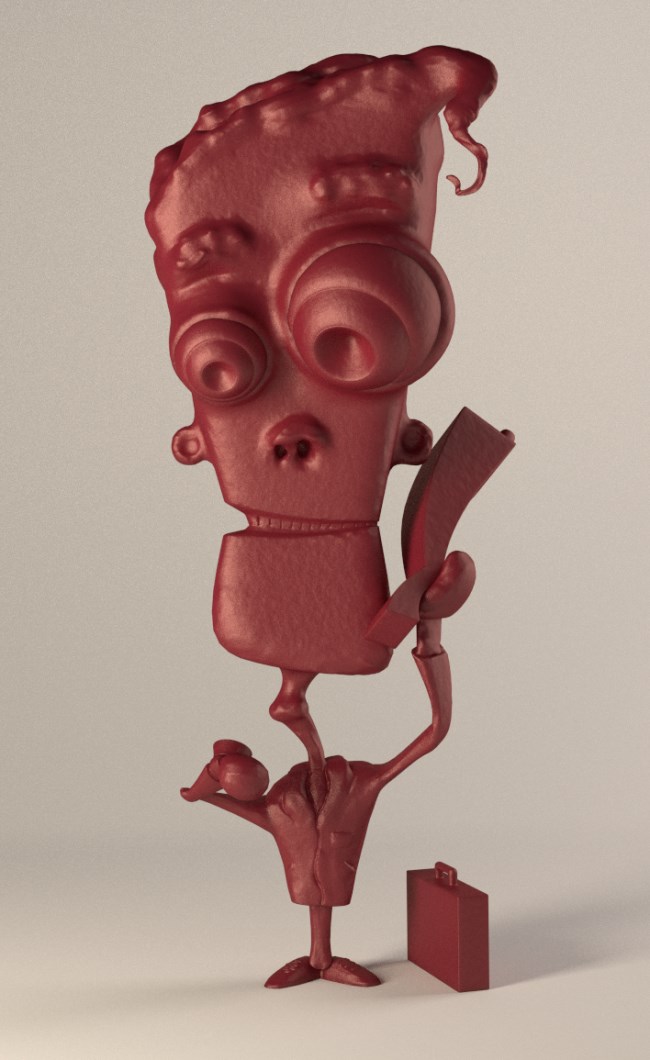 Basic shapes sculpted and rendered in Blender, then painted over in Gimp 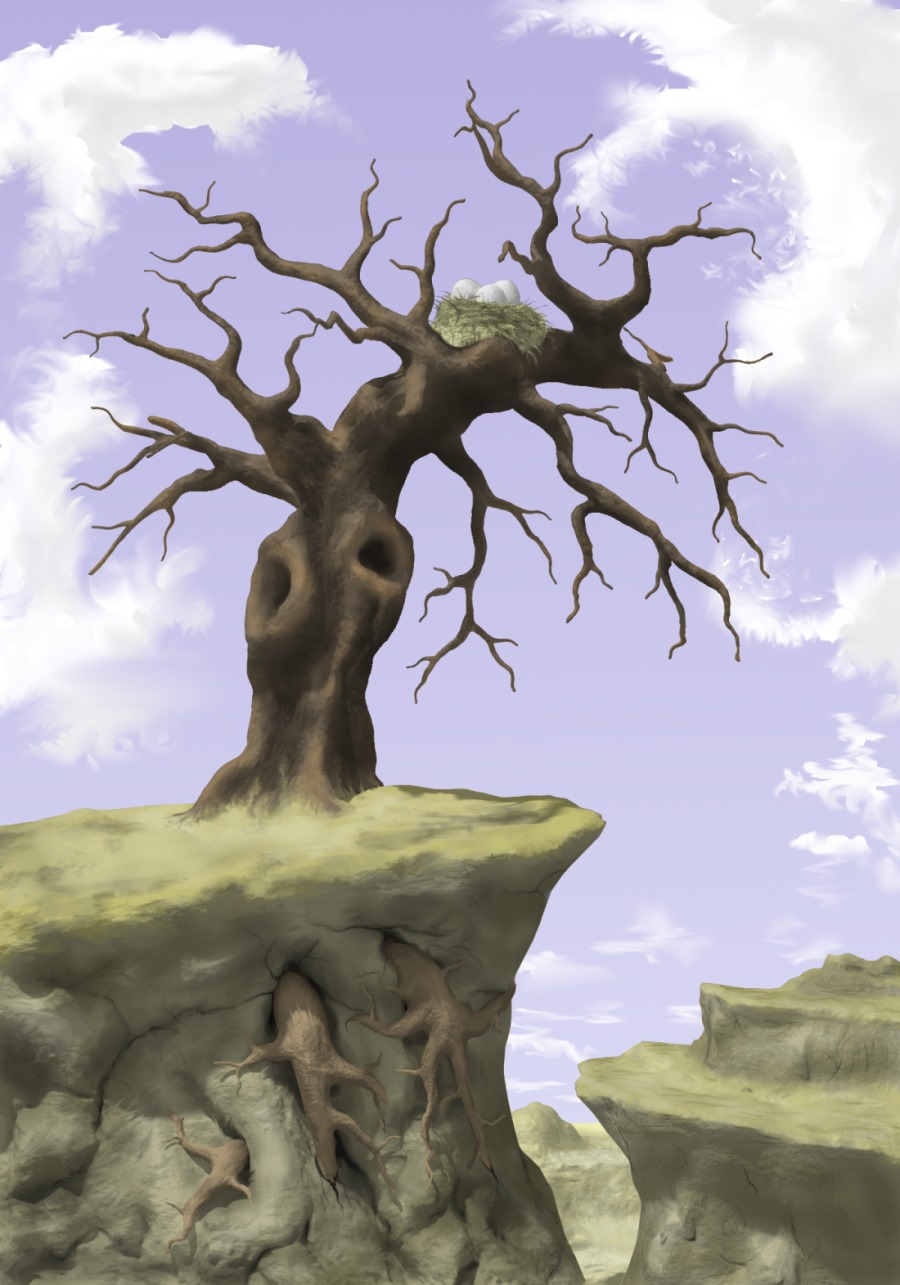