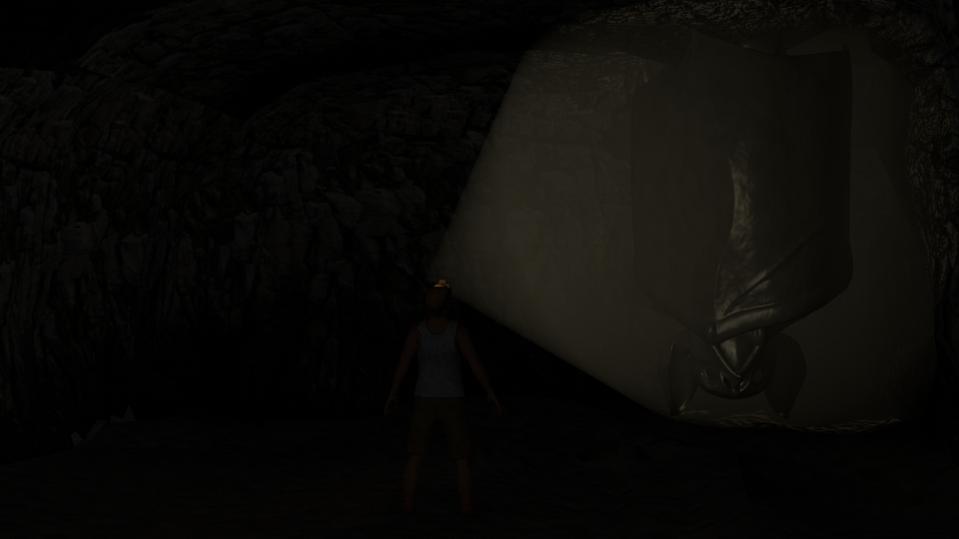 Please critique on how to improve this render. It’s done, but it doesn’t like say “WOW!” to me. What would I do in the compositor? or modeling

All I see is an incredibly dark image. You may have taken lots of effort in the modelling but it is wasted time if you can’t actually see any of it. The attached image shows what I see versus adjusted levels to show what is hidden in the background. Is that the result you wanted or should the character supposed to be visible? I’m not acually sure what I’m supposed to be seeing. 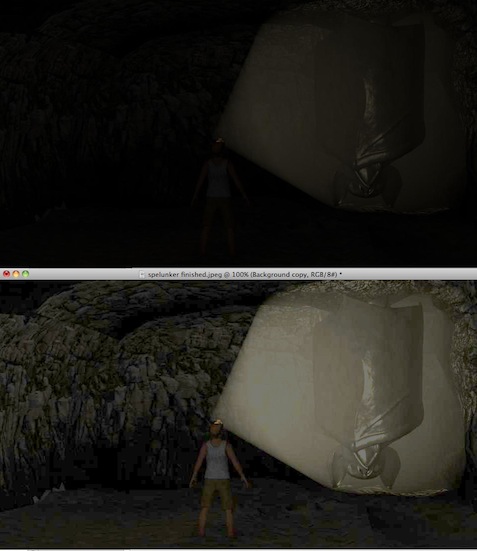 Lighting tips from the Masters

What do I know about lighting after all? After my previous post on setting up a three layer SSS shader, a few people asked for tips on how to light their characters to best show them off. As it hap…

Here’s another link with other great tutorials from blender.org.
http://www.blender.org/education-help/tutorials/

Check out Caravaggio. He is a baroque artist who painted around 1600 and is known for awesome lighting. Chiaroscuro.

Here’s another link with other great tutorials from blender.org.
http://www.blender.org/education-help/tutorials/

Check out Caravaggio. He is a baroque artist who painted around 1600 and is known for awesome lighting. Chiaroscuro.

Don’t sweat the details! The important thing to take away from these tutorials is that you can SEE what’s being lit. Start with that.

There is a good possibility in the image to be WOW.
Keep working at it…:yes:

Thank you to all that responded, I fixed a lot 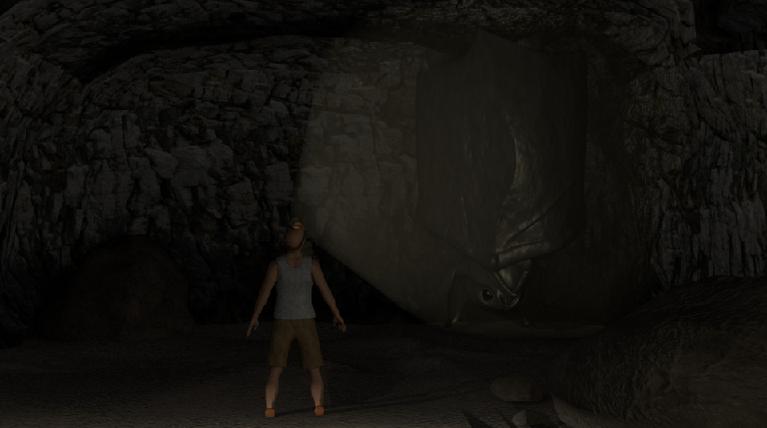 Now you’ve told us it’s an animal it’s clearly a bat. However it could have been a statue or some other object too.

what would you recommend doing with the bat to make it more obvious?

I have to say that I thought that the object was huge and in the background, yet was confused by the miner facing me. The problem is that if the bat is being lit by the miner’s light, then it would be dark against the background halo of light, yet it seems lit from the front.

Secondly, bats are furry, apart from sections of the wings.

Thirdly, the scale of the bat is not obvious. If the bat fills the cone of light from the lamp, and the miner is where I think they are, then the bat is taller than the miner, which also throws the recognition of it being a bat at all.

There has to be a second ight source in the scene, and a reason for it. How else can you see the miner? If the scene were lit only by the helmet lamp, then the miner would be invisible behind the glow of the light. I woudl suggest that you need to have an opening behind the miner to the right, that throws light onto the miner, and a slight halo to outline the bat against, then the main light on the bat would be from the torch. The bat would be lit only by the torch, and the miner only lit by the entrance. An HDRI image outside the entrance would provide very realistic lighting, and if rendered in Luxrender, you can even get the atmospheric glow in the air.

Start by lighting the scene, one light at a time. You can do a lot with the OpenGL rendering features as you work.

Look at the histogram and the chroma-scope tools. You need to be able to measure, so that you can make measurable adjustments.

I sincerely hope that you are using Blender 2.5x with “color management” turned on. If not, you should be.