Possible to do frame by frame animation with blender? How?

Hello, I have been trying to make a simple frame by frame animation with blender but can’t seem to get the animation past frame 3 without it messing up all the past frames.

I’m totally new to animation in blender. Last I did animation was over 10 years ago with Adobe Flash and keyframes.

Here’s where I’m at: 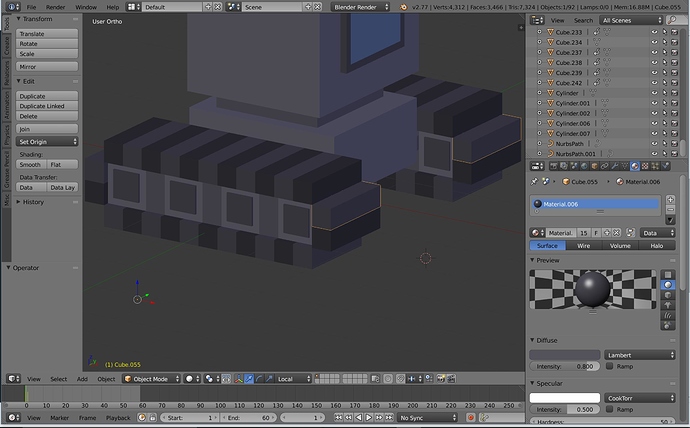 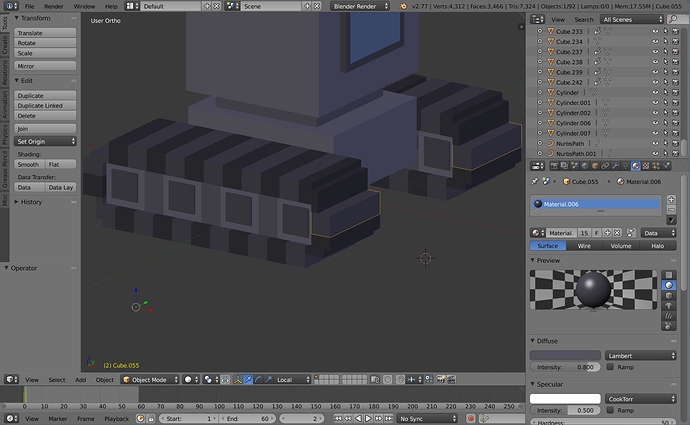 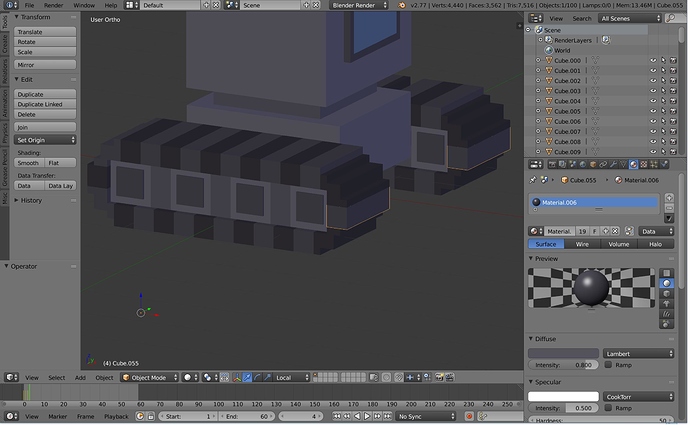 And here’s where it gets messed up. Now if I go back to frame 1 and 2 some of the model i’m trying to animate is missing. Can’t show pictures of it because of post limit.

And here’s where it gets messed up. Now if I go back to frame 1 and 2 some of the model i’m trying to animate is missing. Can’t show pictures of it because of post limit.

You can overcome the post limit by just posting your thread, then replying to your thread, allowing you to post another 3 images.

That’s just a little FYI for you. Posting more pictures really wouldn’t help I think. You’re going to need to post the .blend file so someone can take a look and see what’s going on. There is nothing about inserting keyframes on mesh objects (I assume that’s what you are doing) that should make parts of the object disappear. You might want to try when a part disappears to select it from the outliner, noting if the eye icon is an open eye (if it’s a closed eye, then the mesh is invisible), then move the mouse to the 3d window and press the ‘.’ key from the numpad. That will cause the viewport to zoom in on the selected object.

Anyway, you need to post the file to get the best help, otherwise it’s just a guessing game…

There’s no closed eyes in the outliner.

Ok, took a look at your file and your parts aren’t disappearing, they are just being covered up by other parts. 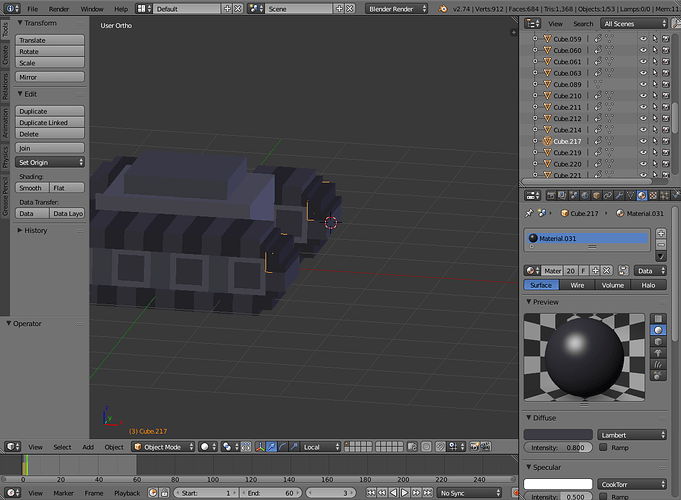 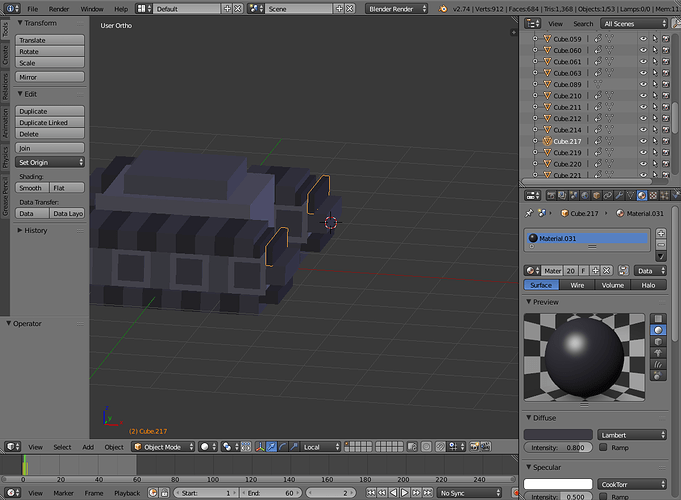 I get it that you are new to blender and 3d animation, but I think there is an easier way to achieve this look. You are going for the 8-bit/minecraft look right? You could be using what’s called a shape key to animate the look you are after. With this, you could change the look of the cube your are using, making a corner collapse so instead of the end having a square shape, it could have an L shape to it.

Nice! Thank you very much!

The shape keys is better yes. I’ll use them instead. Found a tutorial on it.

Thank you again for taking your time helping me with this!