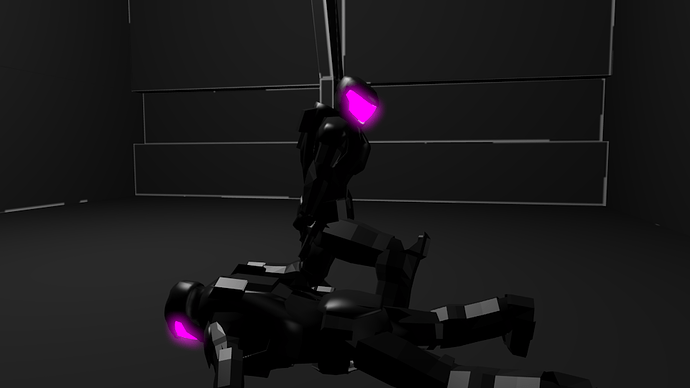 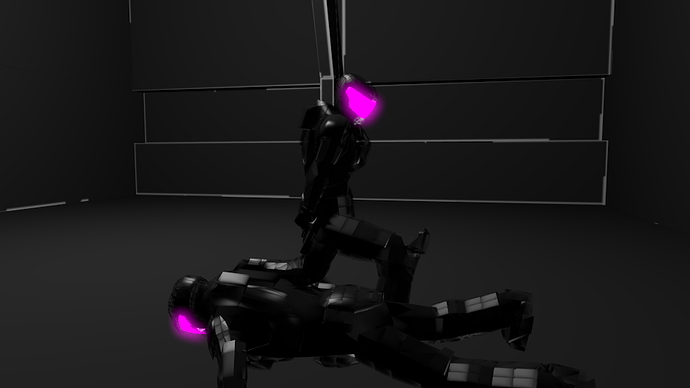 I figured it out. For some reason the armor material had some kind of transparency setting that I don’t remember setting, and for some reason it only started playing hell with the armor texture after I added the particle system.