Problem with exporting to 3ds max!

Hi everyone, I made a model which I was supposed to make on 3ds, on Blender, due to knowledge issues and time constraints. I had originally exported a cube to see if it would work, and it did, but the problem began when I tried the full model. It looks fine in itself, but when I converted it to editable poly it basically explodes, with only little bits of the model appearing, some of them oddly wrapped, and the rest of the model disappearing or going so far I couldn’t find them. How can I fix this?

In case it’s needed, my Blander version is 2.77 and 3ds is 2015. First image is a render from Blender, the second is a screencap of what I described. 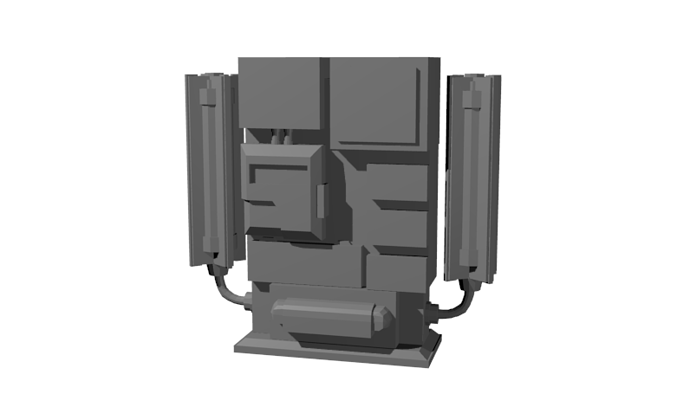 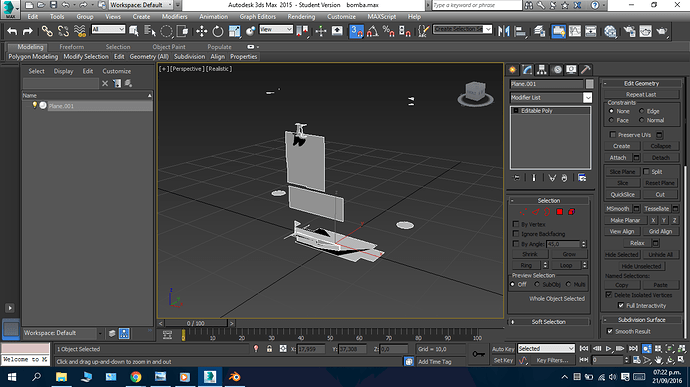 Have you applied rotations, transformations and scale? (ctrl+a)