I am trying to model a character and i’m following a tutorial but when i try to edit with something called proportional edit it’s not working as it should it just works as with normal edit please help me and it says i should select the right-most vertex i maybe do it wrong too. Here’s the bit of the tutorial.

Shaping the mouth, from Top View.

Let’s give the mouth some shape. 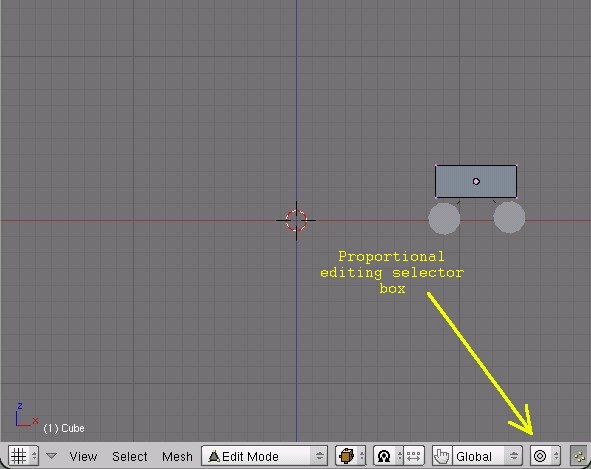 If the tool has no effect, your “circle of influence” isn’t large enough to affect any other vertices. After you press g to grab, you should see a faint grey circle on the screen. If you don’t, rotate your mouse wheel towards you until a circle shows up. Everything inside the circle will be affected to a greater or lesser degree when you move the selected vertices.

I can’t thank you enough it’s working now somehow thousand of thanks for you man!