This is my new Project, if you don’t know, its a Proton Pack from Ghostbusters (GB 1 if im being Picky, and i kinda am) last halloween with some friends we built four in rl, to scale, with lights and sounds, but i wanted to make one in blender to improve my 3D skills. using the same plans so its to scale, minus a couple of mistakes i’ll rectify later.

Im uploading this for two reasons.

A. I’m realy proud of it so far, because i’m realitvly new to 3D modeling, so im always using one of the many awesome Tutorals for it whilst building, but realy getting to grips with it on this project.

B. i’m looing for some feedback/suggestions, mainly on the textures but all is welcome.

its only rendered to 10 cycles as a time saving device, and im still getting the hang of working with cycles, had to re-learn a couple of things i knew from internal. Liking them though

Thankyou for your time. 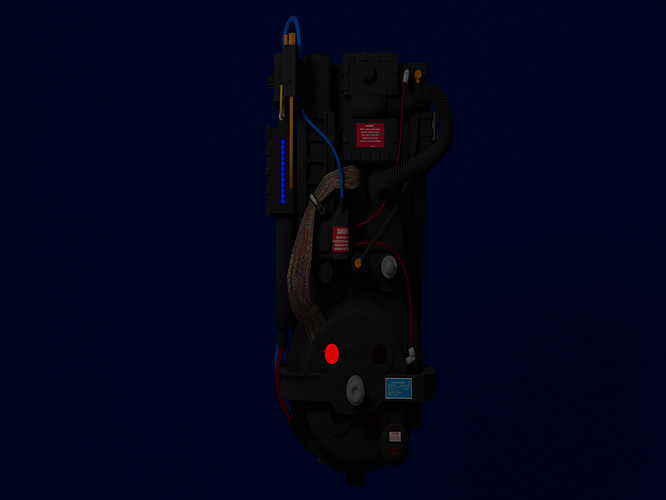 too dark, can’t see clearly the details, but it’s looking good so far,
are you planning to model the character?

Still getting used to using planes as lights, i have no plan to do character yet, might go for a still life style with a few more gadgets.
i’ll light it up a bit better, have thrower now too 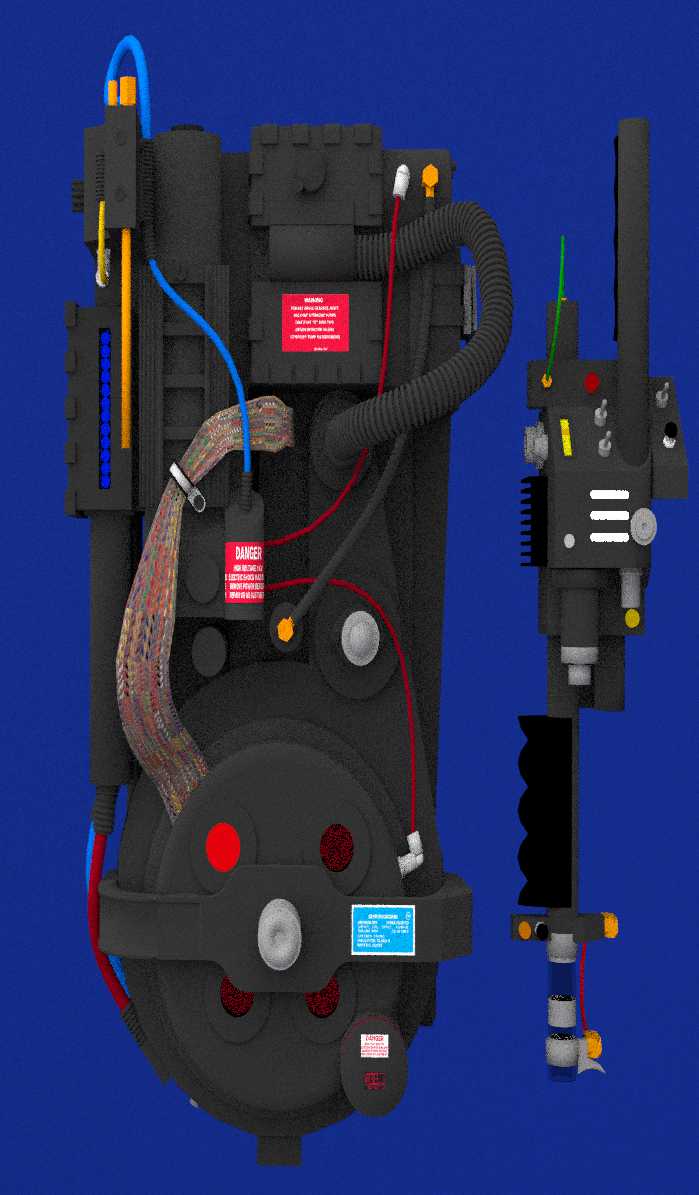 Do you have your reference images? I’m just going from memory, but it looks a little “skinny”. like the circular part at the bottom appears as an oval in your image. It is very possible my mental image is incorrect. But my gut says this is “squished”.

What phase are you in? Still doing geometry or are you just on to texturing?

Besides that: Boo Yah! I’m can’t believe that I never thought to try this myself! Can’t wait to see where this comes out.

looking good so far, i hope u will add some glossiness, because it looks too diffuse…
and about the geometry,
I think it should look like this 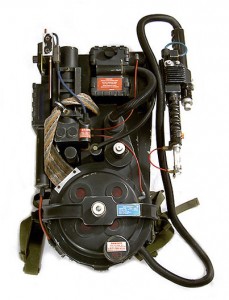 I have lots of referance immages, im also sitting next to 3 1:1 scale replicas, the elongation is from the render, i’ll have to play with the settings. the measurements come from plans from the GB fans site, same ones used for my replicars.
The geo is prettymuch done, i’m not happy with the ribbon cable, need to sort out the render size, and Textures 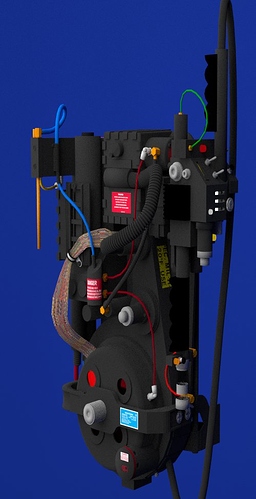 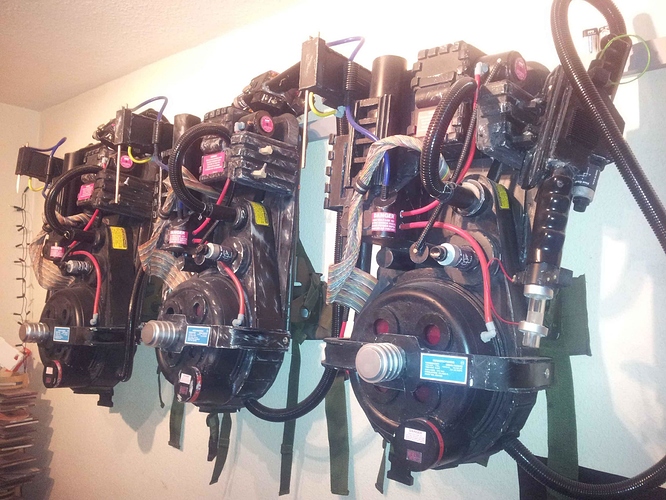 maybe a screen would represent the scale better 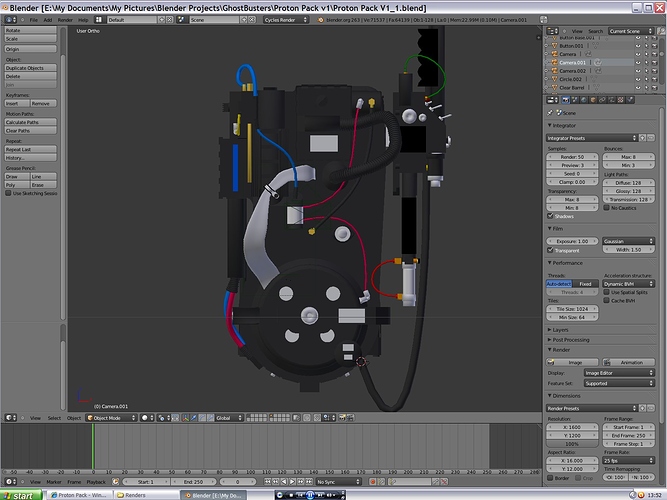