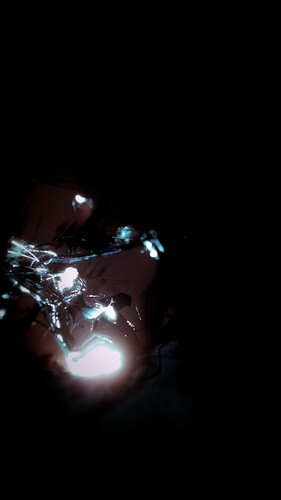 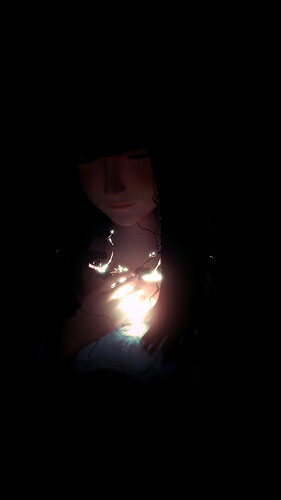 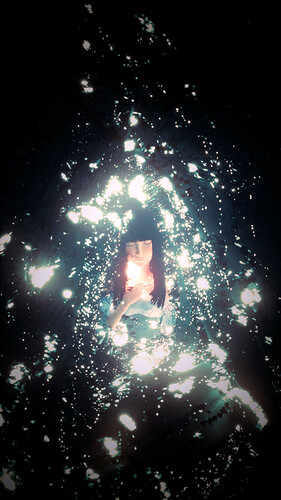 The nightmare seemed to last forever. It became my vain, captured my soul and relentlessly dragged it into a cold abyss of loneliness and helplessness. I thought I’d spend the rest of my life jaded. But, who knows tomorrow? A little thing can change the whole. Now, my emptiness is filled. I’m awaking from a coma.

TLDR; Bad days won’t last forever, if you never give up on your life. Unexpected things happen.
This is a romanticized version of my feeling

Finally, after two years of the struggle with rendering speed issues (from a GPU compatibility issue on macOS to a common “Cycles is (/used to be) slow” thing), I decided to try on Unreal Engine as my renderer of choice. UE’s real-time composition features and the rendering speed is just… amazing. And, it’s becoming one of the main renderers of a 3D animation studio I’ve been working for. I think this tool is definitely worth learning. 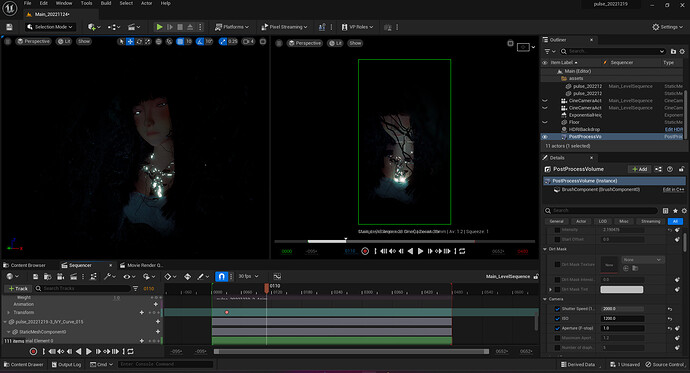 Also, I tried using Quixel Mixer for texturing at this time. It feels a bit different from Substance Painter, but I think it’s already enough useful if you only need basic features. And, notably, Quixel Mixer has an advantage of the price (freemium!). 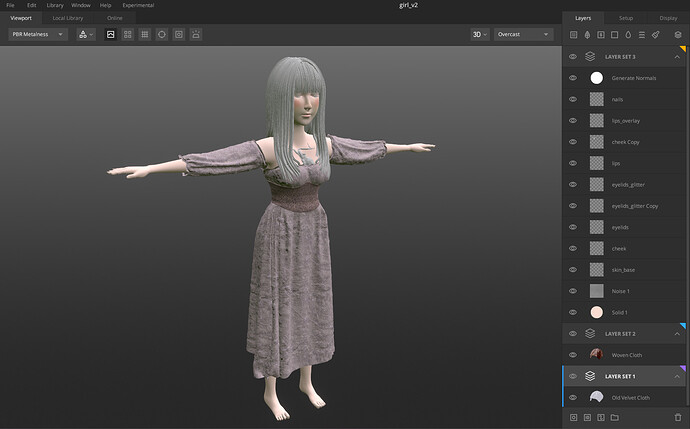 But, don’t worry. I used Blender a lot on the production process for sure.

The girl’s dress is sewn on Blender, as always. 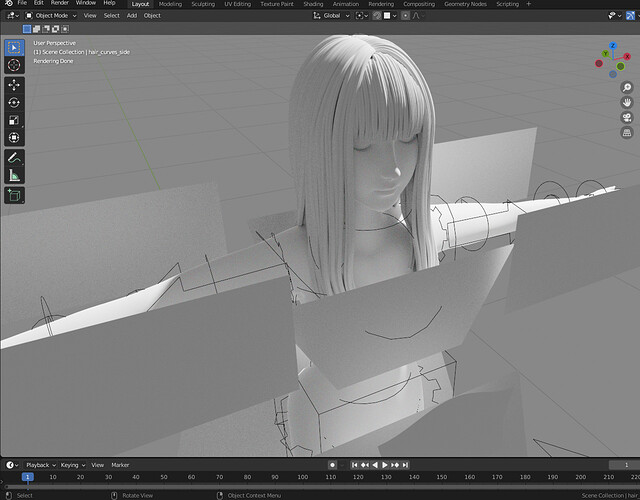 And, Geometry Nodes did a huge time/mental energy saving role when I was modeling the tree. Learning Geo Nodes must feel somewhat hard for the people who’re not good at mathematics, but, once after understanding how it works, you can take your artworks to the next level in shorter time. I recommend learning this function if you’re not familiar with it.