Hi - I’m new to this forum, have just started learning 3D two weeks ago, and decided to use blender. It’s frikkin awesome. I’m really into texturing and lighting - this is my first project without a tut. Will put up a more detailed description of how I did it at a later stage, but for now here’s the render. 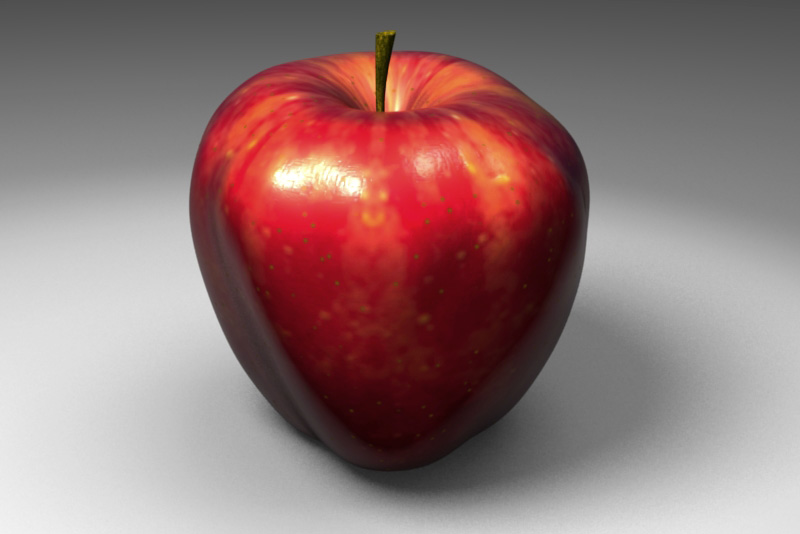 That’s pretty good! I can’t think of any improvements at the moment.

That is realistic to me. Might try some SSS if you don’t already have some on now. Great work!

After two weeks such excellent render? You are really talented! Good luck with your future projects.

Wow, that’s awesome. Could you post here how you did the texturing on this one? I would love to know how. Thanks so much, sir.

I am hungry now

I’m not too happy with the stalk - but need to spend more time on it. Would also like to add SSS but haven’t really figured that one out yet. Any good tuts? Everything I find on google is on faking SSS in the older version of blender. I’d like to know how to use the SSS settings in the latest version. 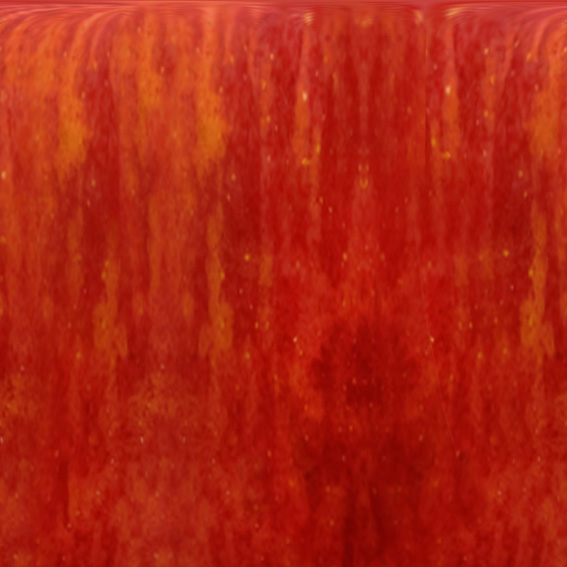 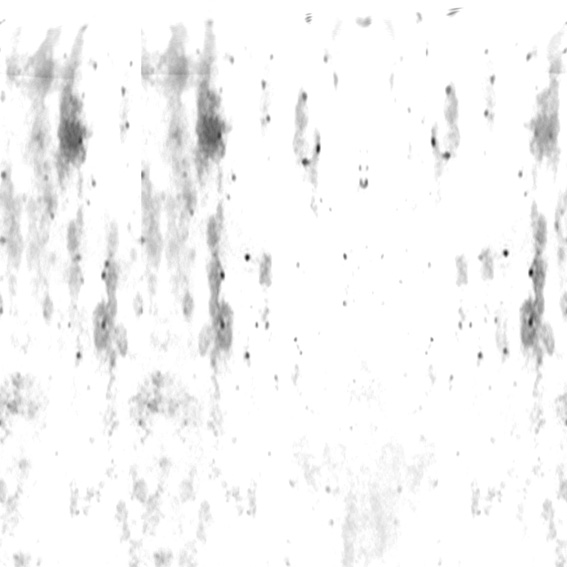 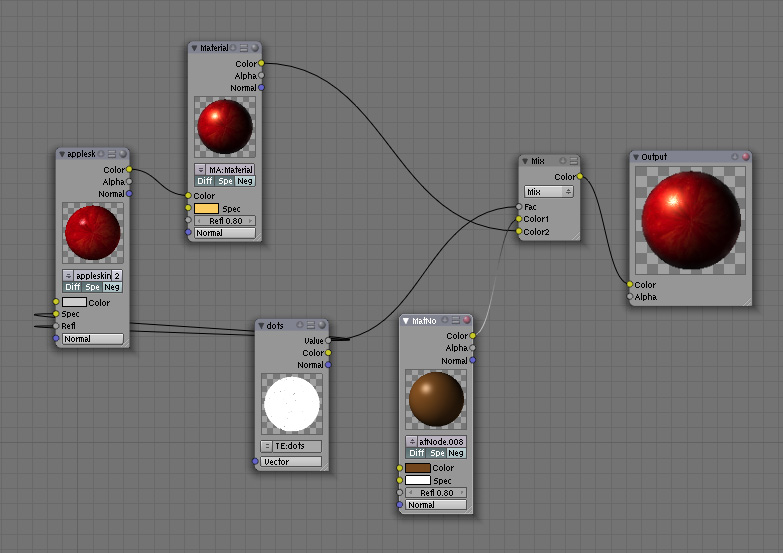