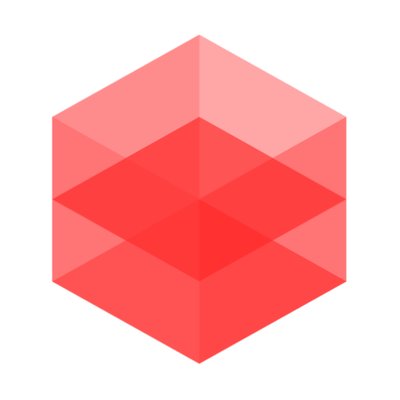 Nice. Are you a Redshift customer, able to try it?

If you look at the main product page, Blender is not (yet) supported, is that correct?

Unfortunately I can’t try it.
Yes, only CUDA addon at the moment. This week C4D+Redshift Metal (for Apple Silicon) should be available so I think Blender Metal addon should be released soon as well.

Interesting. The only drawback of renderers featuring proprietary code is that they usually require a separately maintained Blender build to work around Blender’s GPL license, which often means a delay in Blender version support. The Octane Render free tier for Blender has just released its 2.9 build, while the latest Blender alpha with new features and bug fixes is already at 2.92. If you use LuxcoreRender (also available for macOS), it works fine in the latest Blender alpha versions.

What’s also not very favorable for Blender is the fact that Redshift is now owned by Maxon, producer of one of Blender’s biggest commercial competitors: Cinema 4D.

On the one hand this is obviously a drawback, but on the other hand the good thing is they work on tested and stable version.

I love Blender however I don’t think it is a Cinema 4D competitor. Of course they will favour Redshift for C4D.

He has failed to clarify, that it is only his personal opinion, of course.

Maxon bought Redshift almost a year ago and I don’t see that they have closed any projects for ‘other competitors’. Everyone goes on, from Houdini, to Maya.
Cheers…

But never the less C4D and Redshift will be for MacOS SoC supporting Metal that is pretty good as a push.

Now if Apple would help Blender