Is there a way to render without these bright areas between the cubes ? 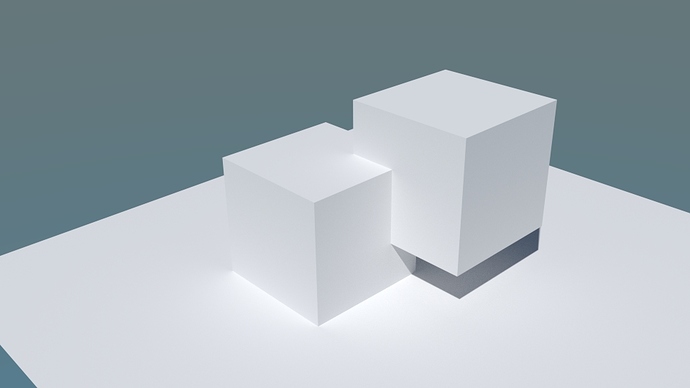 I tried that but the result is the same

The color is already not 100% white it is less

ok try debugging your scene set bounces to, then 1 then 2 and see when the reflection occurs

In the light paths menu, set the preset to “Direct Light”, this did the trick for me.

that brightness is a side effect of GI. the only thing to lower it is to make the cubes of a darker color and/or to lower the light power
You might also play with lightpath node to lower secondary bounces if you are comfortable with nodes

that is color bleeding, you can use that same setup as in the image, but in the setup of the material, put a mix material mixing a white and a black material, and for the factor add a light path node, and use the Is Diffuse as factor for mixing the white and black.
This way, all other diffuse materials will interpret it as BLACK, While the viewer will see it as WHITE. thus eliminating color bleed.

(ignore the image on the right)

Yes now it works thank you 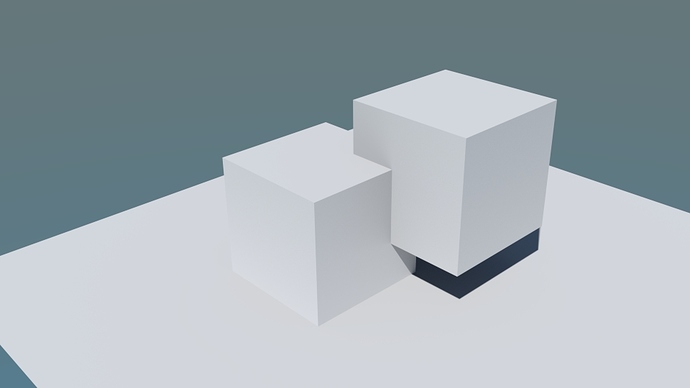