I’m on 2.79 and I’ve made my most complex object thus far (which, to be fair, isn’t nearly as complex as a model could be). I was excited to render it out knowing that it would probably take longer than usual. Every time I start the rendering process the computer inadvertently locks up so that I can’t even kill Blender with ctrl+alt+delete. Not even the mouse cursor moves.

I looked at ways to shorten render times and tried to employ those. I set up my scene and started the render and then went to lunch. I came back an hour later to see that nothing had changed. According to Blender it would’ve taken 38 minutes but it seems like it didn’t even get to the actual rendering process because it was still sitting at 0% and locked up. This forces me to do hard shut downs, which make me feel like I’m slowly killing my computer.

Any tips on how to fix this are welcome. Thank you.

Can thermal issues be ruled out?
Other than that: We will need more info on the scene (render settings etc.)…

Here’s the file I’m working with.

At what point should you start rendering with your GPU? The specs above are from my work PC. My home PC has 8 gb of RAM but my graphics card is a NVIDIA GeForce GTX 780 Ti with 3071MB of memory.

At what point should you start rendering with your GPU? The specs above are from my work PC. My home PC has 8 gb of RAM but my graphics card is a NVIDIA GeForce GTX 780 Ti with 3071MB of memory.

Your GPU will render faster but in the case of this model 3GB will not be enough and you will have to use your CPU.

As @burnin said, you have lots of modifiers active. Do you really need subsurf at render level 6?

here ([email protected]), did a quick run through 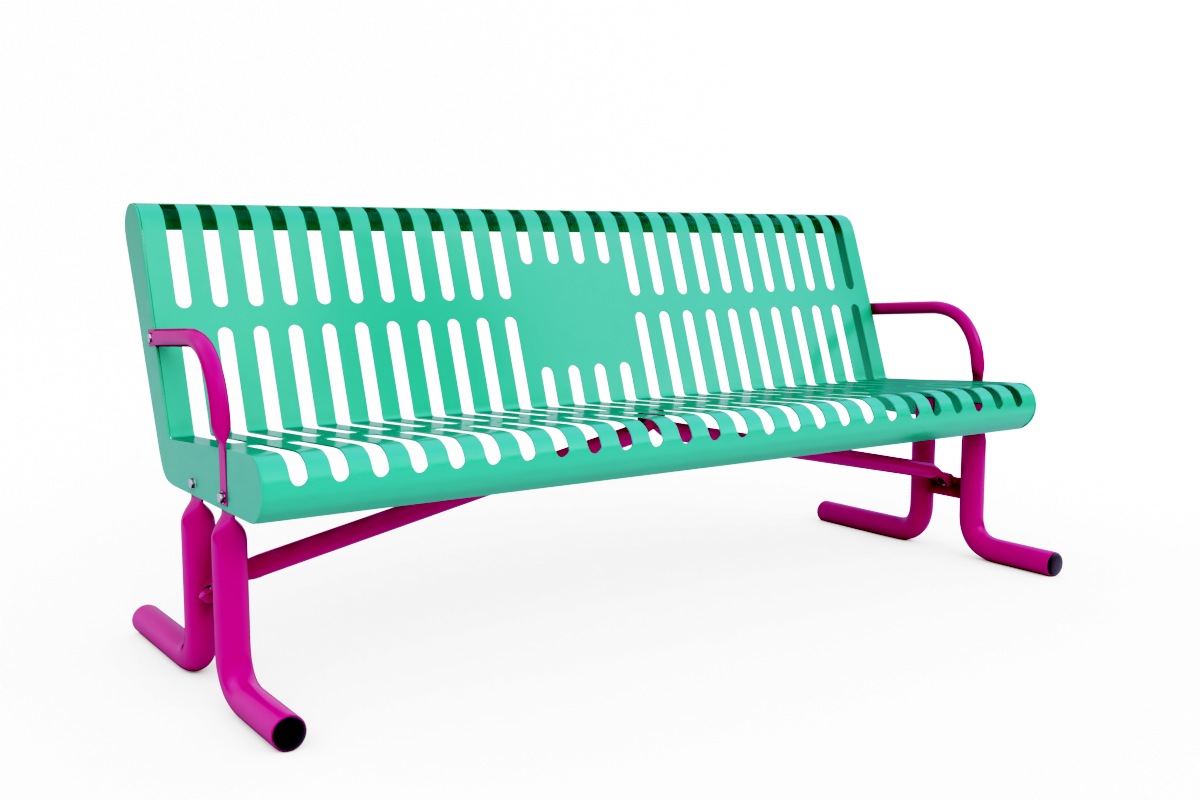 PS
I was looking at your quadro specs

Wow, you’re brilliant. This is a lot of info to absorb. I’ll have to look into each one of these points and do some more learning. Thanks for the render and the cool gif!

I’ve tried contacting Microsoft support (12 times), but I’ve exhausted their troubleshooting list and they don’t know what the problem could be.