For many, Robot Wars was an awesome show… and because I am such a huge fan of the house robots, here they are in all their destructive glory!

Note that these are the new house robots, from the 2016 reboot of Robot Wars. EDIT: I’ve updated the image, to make it clearer.

UPDATE: I’ve now finished the original one’s… well, at least five of them 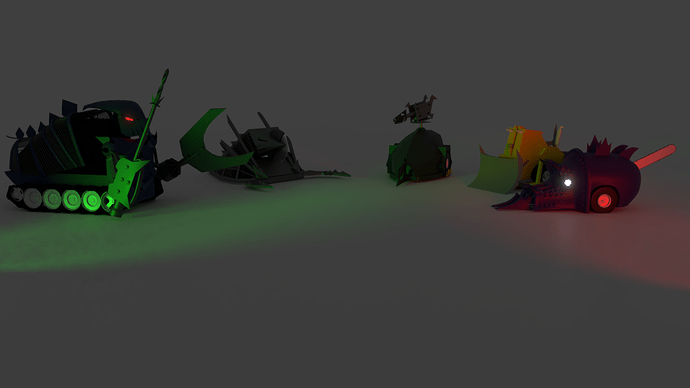