http://www.4shared.com/file/41294850/cf1976eb/cabdoorpack.html
a paneled door.
i just want the bottoms of the door (red in other one to prove they are selected) to be at 90 degrees to the other main one.
i tried the rot 90 UHUH
i even rotated the pic and renamed it still wont work.
doing it THIS WAY what am i doing wrong.
PS UV just won’t ever work for me -but this non UV way should work 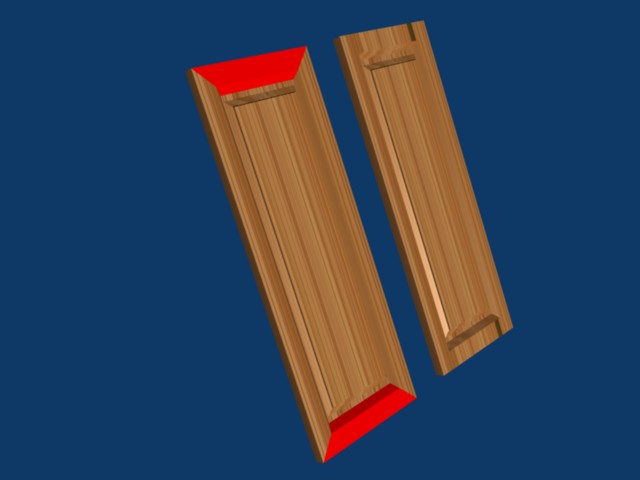 did that fix it?

i copied the end bits and put the sideways picture on them.
when i joined the sideways bits to the main object ctrl-j it changed them again.
at the moment they are parented 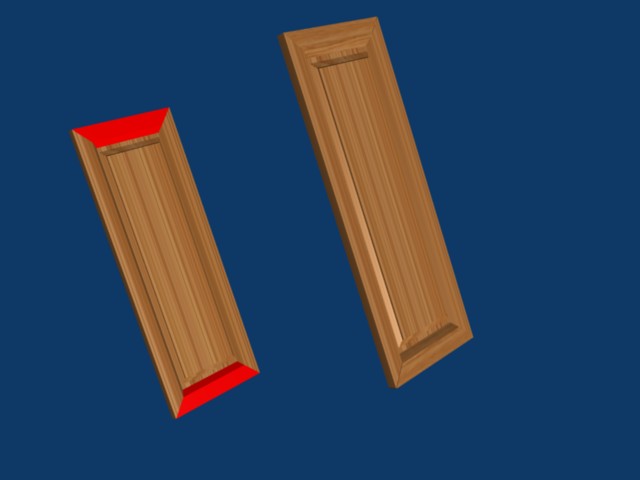 guess why i never use UV - it makes no sense! 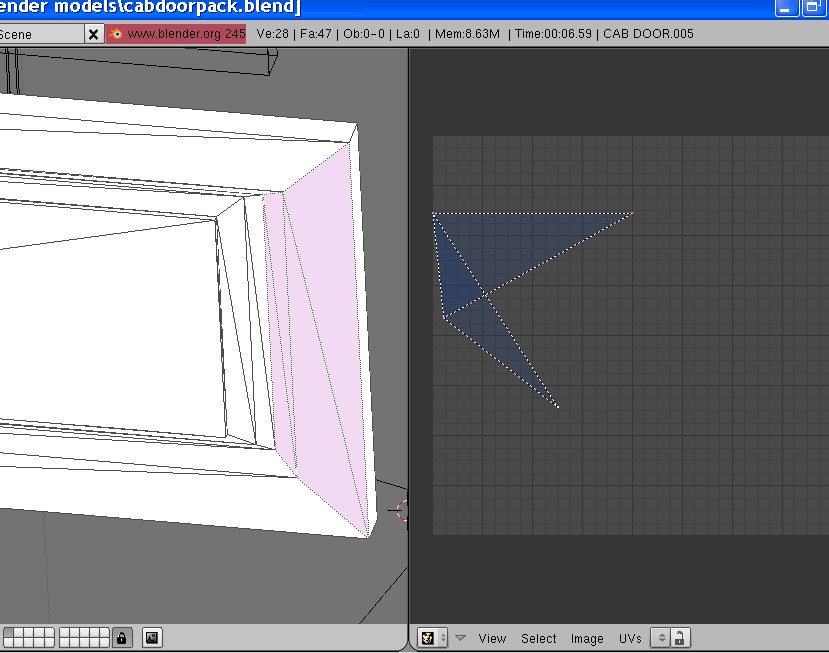 the day that wiki thing makes sense will be a miracle
Page doesn’t exist (anymore) is what i get at the demo link.
“Make sure Limit Selection to Visible is NOT enabled first.” that feature is no longer in blender.
wiki would be a good idea - if it ever works

“Make sure Limit Selection to Visible is NOT enabled first.” that feature is no longer in blender.

Um, what? Look, this guy is asking something about it, using two names for it, and has a little picture with a little arrow. That sucker’s still there in 245 and 246rc. http://blenderartists.org/forum/showthread.php?t=120030

Otherwise, quads are easier to work with, but IDK if they’re nessecary.

I just took some screenshots of how I’d start unwrapping but I gotta go do something else so I’ll throw em up a little later.

Well, here’s where I added seams on a similar object:

And here’s the resulting UV layout. I think I may have moved the top bit up and expanded the front/back to be larget, but I don’t remember.

If you’re using UV with proceedural or repeating textures, you don’t have to worry about keeping the UV’s in the 0-1 square at all, either.

I unwrapped this with conformal, btw.

We actually have a manual with a good chance of getting fairly recent information, so why not give it a try?
Painting and Texturing Your Mesh